World Health Organization is Waiting for Mistakes to Be Handed Back.

Someone at the World Health Organization is waiting for their mistake to be handed back.

A dialog box that provides a one-way imposition from the WHO, unfair.

From those who gave synthetic drugs to help the populous quit cannabis and other non-synthetic substances. North Americans age into an undeniable sense of having been misled to deficiency and eventual organ failure then death.

If all citizens took their survival cues from the World Health Organization, many more of us would not be here to assist in providing alterantives that respect human dignity and life.

A commitee for the advancement of ethics can prepare, forthcoming technologies require a minimum of emotional intelligence to be shared safely.

We can much more easily be destroyed by interstellar projectiles that were once a stone's throw away ..till being unprepared. A quadrillion dollars? ..toward civil defense of others that amounts to bullying in the North American public's perception. 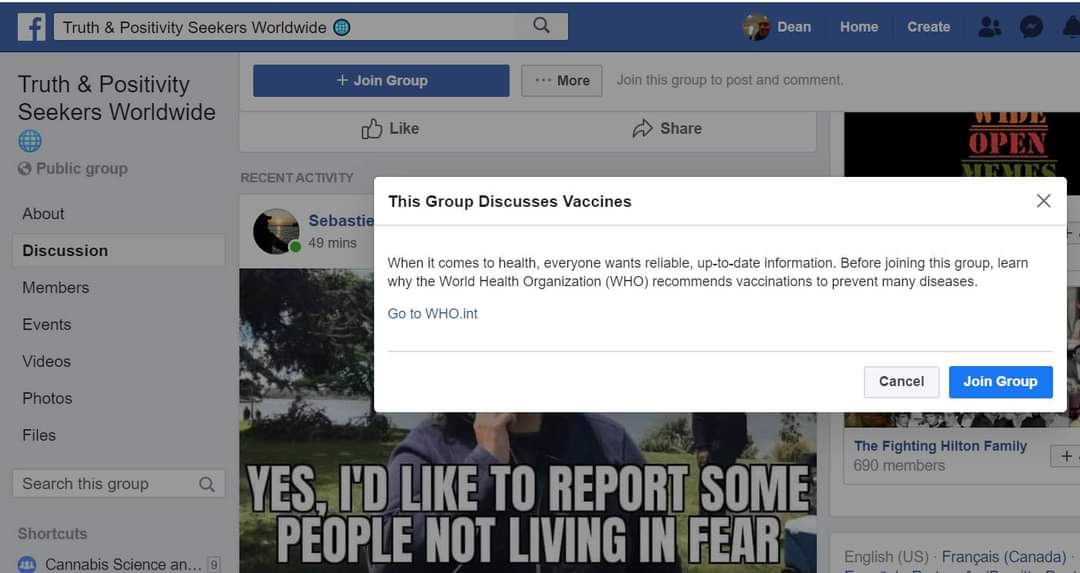 Pardon me while the most courteous version of myself makes way for the assertive.

I do not really mind the many who panicked themelves beyond return to reason. This was bad logic from the beginning, unwise. EVERYONE pays for bad science produced by many who turn a daily profit yielding less than nothing clinging to bad information. These decisions from the complacent are going to cost Canadians who were not wise enough to note having been decieved. That much is certain to come, not before our public officials waste all of our time not admitting their mistakes while attempting to correct them. Exactly the incorrect political poise that kept us hostage now persists with this and the many "Simon Says" games to come from those incapable of independent thought during an emergency.

Simon said "put it on" .."take it off" .."keep it on but" ..oh come on, just listen to this nonsense going on over bad scientists abusing of statistics to continue feeling important and paid ..if I ever find the legal way to pin that to the shaky hand, consider it done to make sure the situation is not repeated.

Not the fault of national leaders, bad medical counsel all-around (they sell synthetics for the sake of homes with catacombs that rival those under Paris).

This will have been an embarassment the people will not soon forget. The news media will certainly brush aside the mistake without it having been adressed to conclusion ..you "sound like" a flock of sick ducks.

By "sick duck" I intended that many adults are behaving as though they do not possess the maturity to accept the reality that humans pass away each day. The numbers made sense to me the FIRST time I performed simple calculations based on data that was available. I have not had to worry about Covid-19 since.

How many are aware? ..there exists a real probability that all of the oxygen molecules in a room will gather in one corner. ..should we all wear a mask? ..or need a respirator?

Synthetics are useful, however the general practioners of thirty years prior did not require being reminded that medication is intended for use AS NEEDED. I remember, I was there when doctors sent home patients without a newfound dependance to X synthetic compound. Patented by those who removed the pharmacologically active component from the many other biosynthesized compounds which make overdose and deficiency caused by repeated application to human biochemical processes much harder to acheive than with isolated synthetics.

Canada has an incredibly vaste and diverse pharmacy (biosynthetic laboratories in nature). I just wish doctors and Canadians would stop slamming the door to the pharmacy shut with disdain for millenia of human endeavour.

Improper application and abuse are integral parts of "poison". A substance by itself is not necessarily harmful, the level of exposure to the detrimental substance or treatment can be a detriment to health.

Some aspects of communism and capitalism are no longer relevant ..better logic is required, something original that I can believe someone worked to produce. I do not appreciate being handed repetition.