Will AI lead to the Extinction of humans?

We are all aware of the warnings by Stephen Hawking, a theoretical physicist and cosmetology about the warnings about artificial. He forecasted that AI is possibly going to be the doom of humans and like the movie Terminator, a lot of people see it like the judgement day. Although we haven’t seen AI hostile takeover but gradually, humans have been introducing machines and artificial intelligence to help make work easier and faster especially repetitive tasks. The question now is, “Will AI destroy humans?” 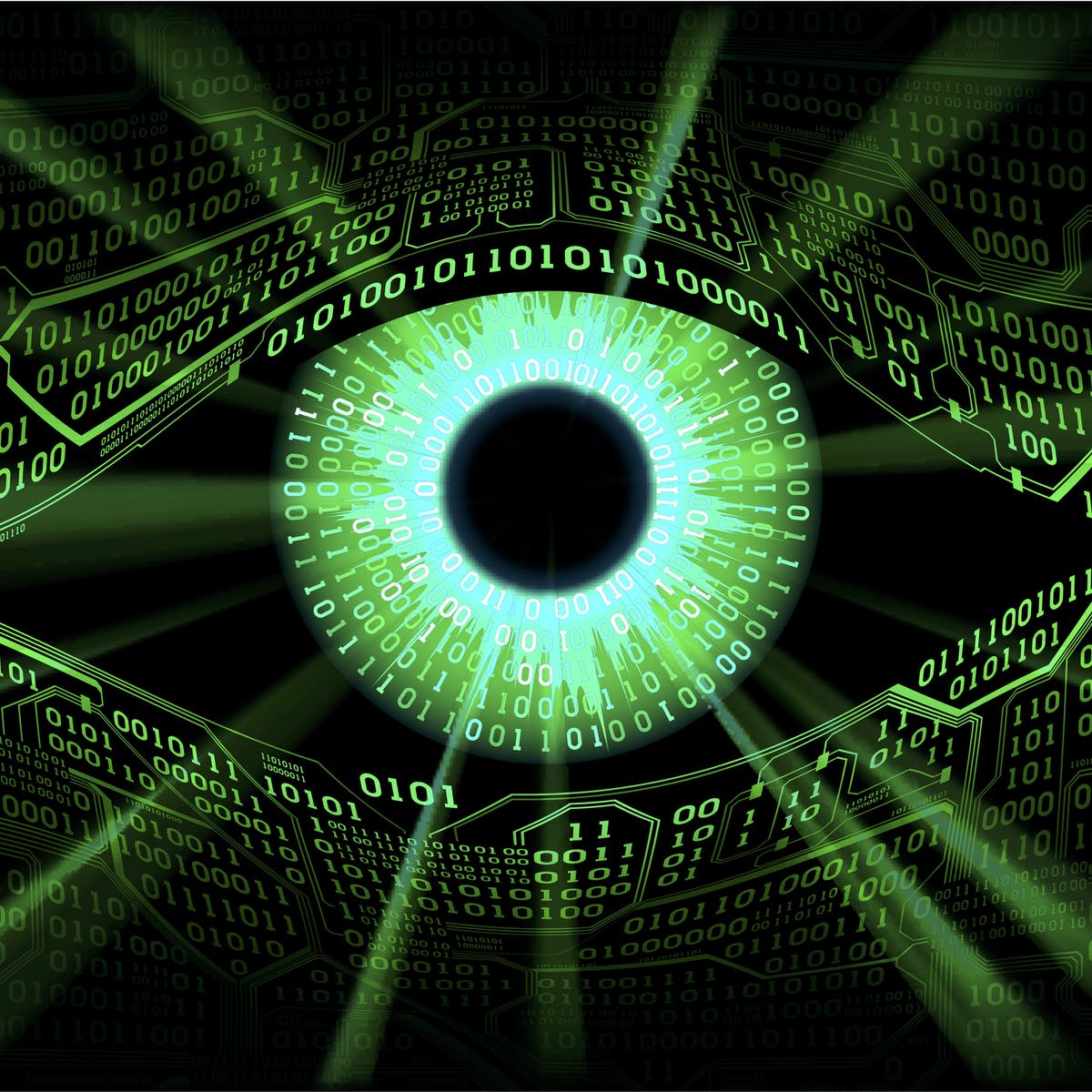 What will be the use of a machine destroying humans and taking over their planet from them? Why do humans always create a solution that ends up becoming a problem to them? AI was created to help humans do jobs they were not able to do, but as time went on, human wants began to increase and now, we want Ai to be very intelligent and learn from everything around it so it can be used to do other things including governance possibly.

As humans keeps improving on making AI the technology of the future, so do we worry our head with our doom. A lot of AI expert has predicted different things, yet they do not intend to stop working on it. Giving AI the ability to read and compete with man is one reason why I see humans being scared.

A super intelligent computer is one machine that will be smarter than humans, have a larger bandwidth thereby being able to process commands very fast, and keep improving itself which will make it over intelligent causing human’s extinction.

After writing the above, I must be sincere that I am still very worried about AI and also, I am not sure if it would be the doom for humans or a move to another revolution making life easier for humans?