Why is there a splendid "Perseid Meteor Shower" from mid to late August every year?

Have you seen the "Meteor Shower"? If you haven't seen it, then choose a clear night recently and come out to look up at the starry sky and enjoy the splendid Perseid Meteor Shower. Every year from mid to late August, we will welcome the splendid "Perseid meteor shower" as scheduled. Do you know why this is? Meteor phenomena originate from meteoroids in cosmic space. These meteoroids are actually space matter such as dust, debris, and object blocks scattered in cosmic space.

When these interstellar matter in the cosmic space approaches the earth, it is attracted by the earth's gravitational force and rubs against our earth's atmosphere, causing flashes to occur and forming a meteor phenomenon. Most meteors rub against the atmosphere and burn out, and a small number of relatively large celestial bodies will fall to the ground and form "meteorites." Most meteoroids are similar to sand grains, weighing less than 1 gram. We know that the cosmic space is an almost vacuum state, and there is very little interstellar matter. If a meteor shower is to form, then a large amount of interstellar matter is needed. What situation will leave a large amount of interstellar matter in the universe? There is a possibility that it is a "comet". The comet in the universe is like a dirty snowball that freezes. When the comet approaches the sun, the temperature rises, and the ice material in the comet sublimates to form a long Tail of the comet. 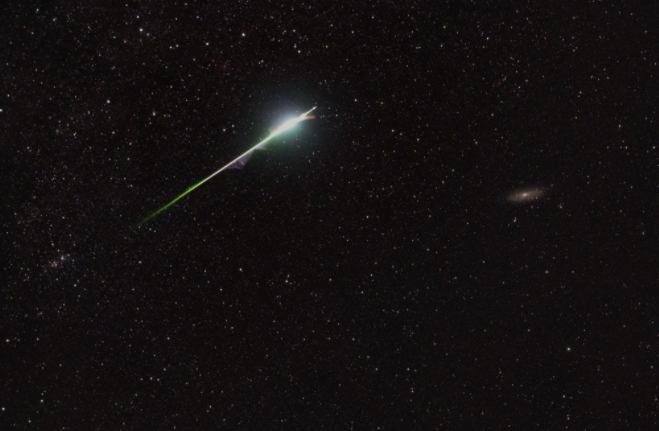 There will be a lot of interstellar matter in the tail region left by the comet's orbit. The Perseid meteor shower is formed by the matter left by comet Swift Tuttle with a period of 133 years. The earth’s orbit and the comet’s orbit intersect each year from July 17th to August 24th. Every year, from July 17th to August 24th, the earth moves to the vicinity of the comet’s orbit. Under the action of the earth’s gravity, it attracts interstellar matter, thus forming a "Perseid meteor shower." 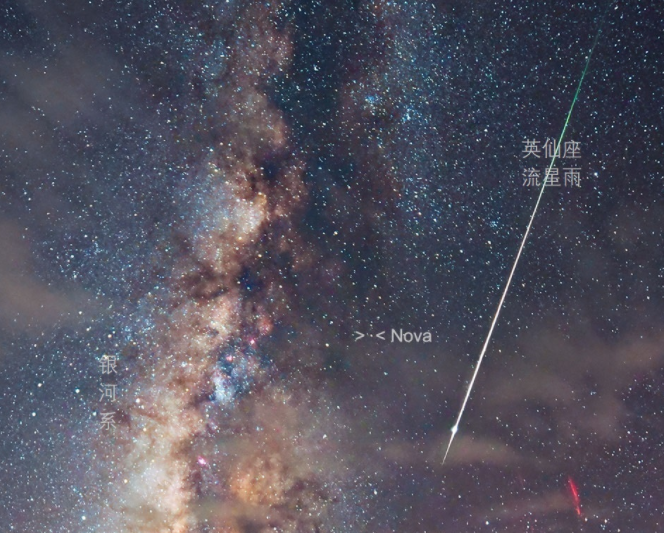