When "Improvements" Actually Slow You Down

Progress is an interesting thing. Over the years, one of the things I have become very aware of is how often upgrades or improvements to something can actually feel more like setbacks... at least in the beginning. 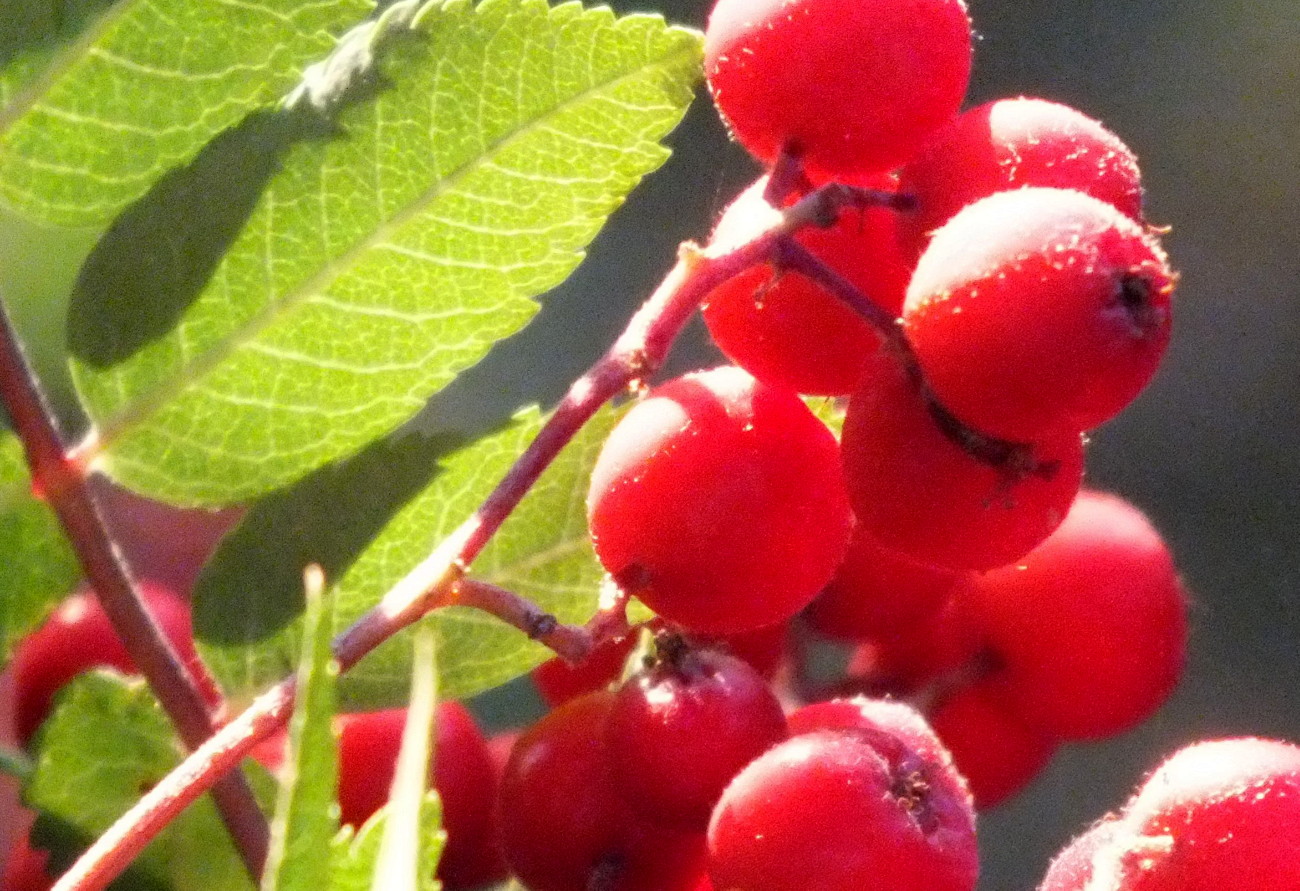 Today, it was my intention to get quite a lot done with one of my eBay businesses... seemed like a reasonable ambition.

Unfortunately, it turned out that eBay has just adopted a new listing interface, and even though this was no doubt intended to be an improvement over the old process, it actually ended up slowing me down quite a bit... as a result of which I didn't get nearly as much done as I had originally hoped for.

Of course, it will probably be great, once all the kinks have been worked out, and patches applied, here and there. 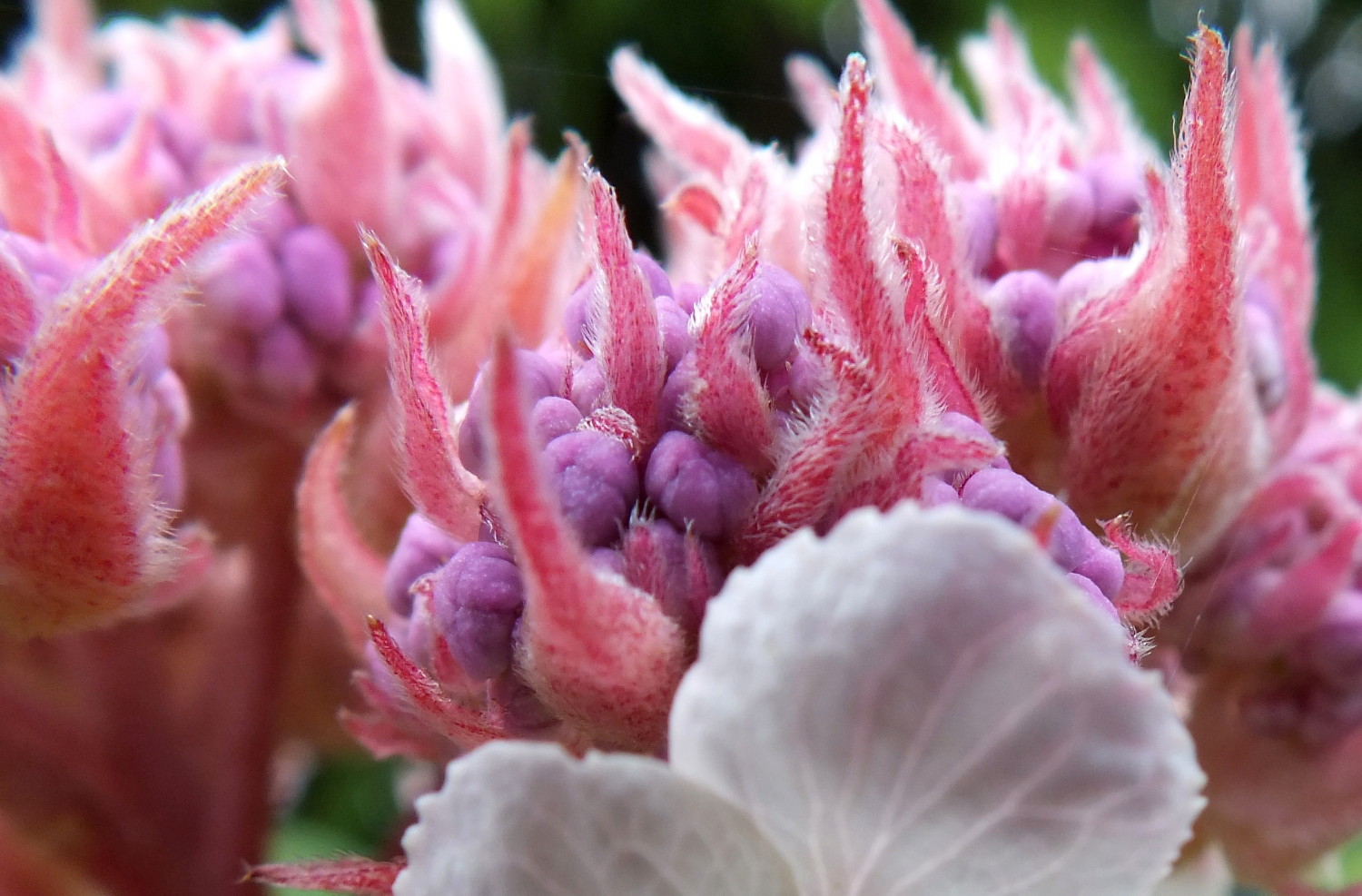 As I tried to fumble my way through this new interface, it made me pause to consider the ways we adapt to change.

"Change" can be great, but it is not always for the better. In my case, a lot of changes in recent years have felt like they were not really improvements... in large part because so many seemed to have been geared as improvements for mobile devices, but somewhat at the expense of those of us who are still using desktop computers for the majority of our work.

There are a lot of things I would just rather not do on my phone... including write blog posts for Steemit! 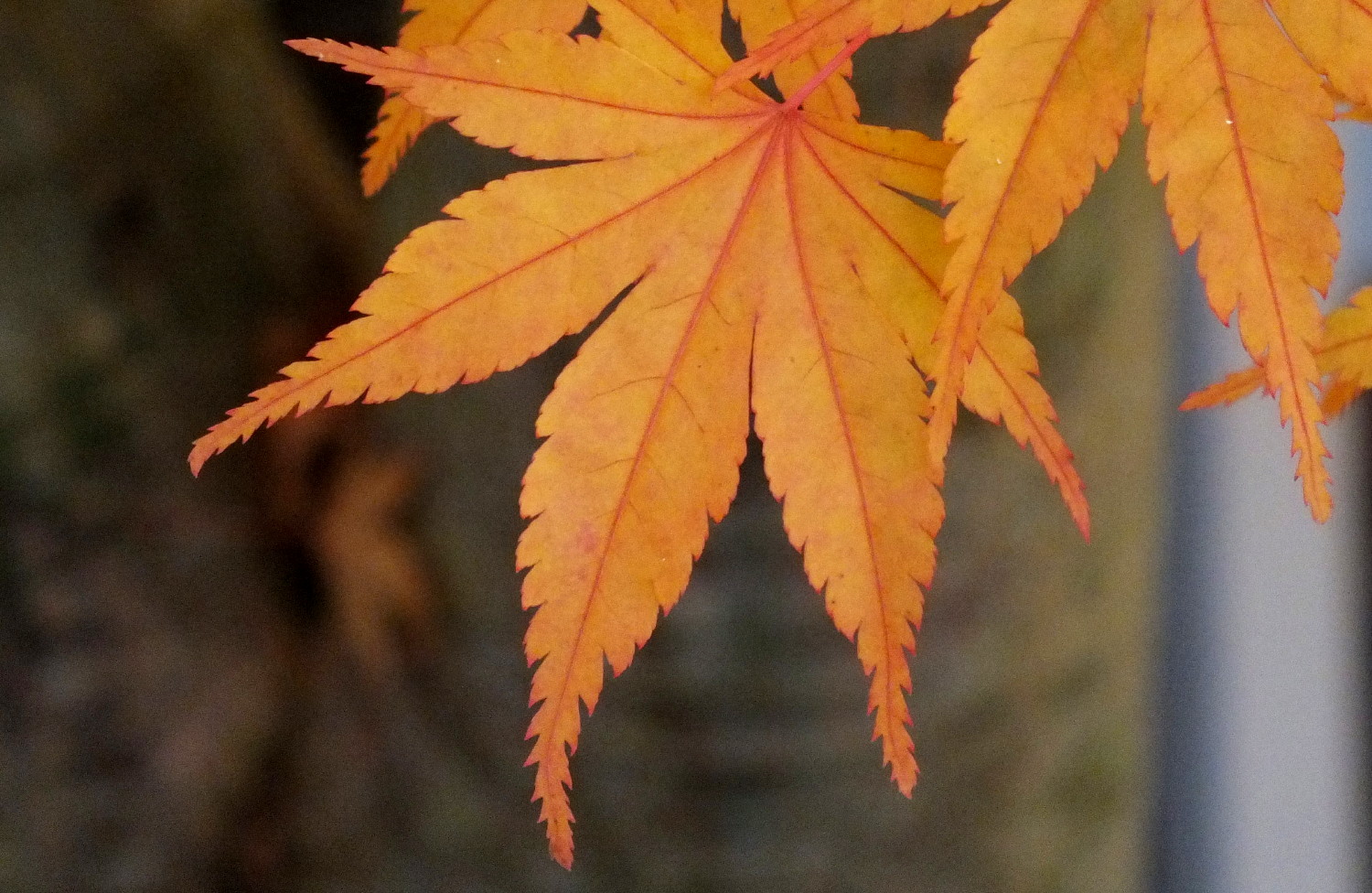 But I also have the face the fact that I am increasingly becoming a minority. A very significant number of people primarily use their phones to access the web, these days.

Not so long ago, someone pointed out to me that while the extra work I do to make everything from blog posts to eBay listings look "aesthetically pleasing" is increasingly irrelevant because those viewing my work aren't using devices that would notice the difference... like you would on a 26-inch monitor like I sit in front of.

So do we just care less than we used to? Or am I slowly becoming obsolete? The jury is still out on that!

Thanks for reading, and have a great remainder of your week!

How about YOU? How do you generally feel about "improvements?" Do they often/sometimes seem like they are not improvement, AT ALL? Do leave a comment — share your experiences — be part of the conversation!

(All text and images by the author, unless otherwise credited. This is ORIGINAL CONTENT, created expressly for this platform — NOT A CROSSPOST!!!) Created at 20220526 23:48 PDT x426