What Do The USA Jobs Report Numbers Mean For The Stock Market? Is a correction imminent? 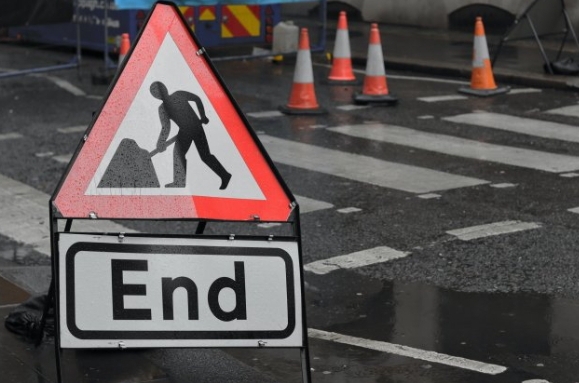 The US economy created just 235,000 jobs last month , well below the consensus of 750,000 and even below the lowest estimate of 400,000 . The immediate explanation was obvious - growth is slowing, the labor market is stagnating, and the economic recovery is simply not coming quickly enough. At first glance, the number was a massive disappointment .

But if you dig a little deeper, then everything is not as easy as it seems. The 0.6% month- on- month increase in median hourly wages suggested continued inflation , while upward revisions to employment numbers in June and July, which rose to 976,000 and 1.1 million respectively , suggested the numbers may not be quite were as weak as they looked . The fact that next to no jobs were created in the leisure and hospitality industry indicated that the Covid-19 Delta variant was possibly a minor problem . 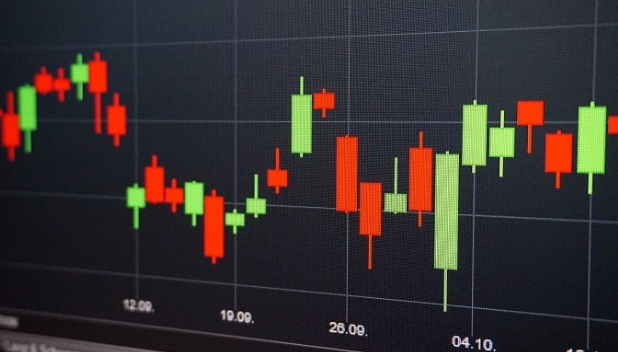 What Do The USA Jobs Report Numbers Mean For The Stock Market? At the end of the day, they don't seem to mean much at first as the S&P 500 closed 1.52 points higher for the day and ended the week at 4,535 . Still, the job report can be viewed either as a sign of problems ahead or as a signal that there is nothing to worry about . In other words, the numbers could be a reason the Fed is cautious at the start of tapering, or a signal that the central bank should reduce its bond purchases as soon as possible. “ People will find data to support their opinion, ” says Keith McCullough of Hedgeye.

But what opinion? Nowadays it can feel impossible to make up your mind, and that's arguably why Morgan Stanley strategist Mike Wilson set out two opposing views in a statement released last week . On the one hand, the Fed is looking at the incoming data, particularly on inflation, and decides it is time to slow the pace of bond purchases . Wilson suspects that Jerome Powell & Co. could begin the process by winter, and if it did, interest rates would rise and stock valuations would falland the market will most likely decline by at least 10%. Financial stocks could benefit from this development.

On the flip side, declining consumer confidence and the fact that demand has been pushed forward so much could also see a slowdown in growth emerging . And if the growth surprises too much on the downside, that too could result in a definitive correction in the market , which would cause healthcare and consumer staples stocks to outperform .

“ BOTTOM LINE THIS FALL, WE STILL EXPECT OUR MID-CYCLE TRANSITION TO END WITH AN S&P 500 CORRECTION GREATER THAN 10%, BUT A NARRATIVE OF EITHER FIRE OR ICE WILL TAKE THE LEAD . AS SUCH, WE RECOMMEND INVESTING IN A DEFENSIVE GRADE IN FINANCIAL STOCKS THAT WILL PERFORM IN BOTH SCENARIOS AND SHOULD PROTECT INVESTORS . ”- MIKE WILSON 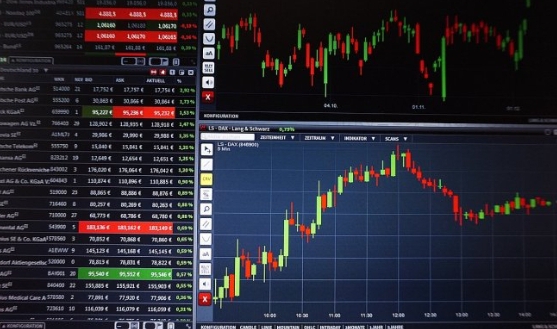 Is a market correction imminent? Wilson's “fire-and-ice” scenarios end the same way, with a long overdue fix. That a correction should have taken place by now is another narrative spread by investors marveling at the market's uninterrupted gains . The S&P 500 rose 2.9% in August, the seventh straight monthly increase. This has only happened for the 15th time since 1950. The S&P 500 was also up year-round without a decline of at least 5% , which has only happened twice since 1980 - in 1995 and 2017 - notes Keith Lerner, chief market strategist for Truist Advisory Services.

That is certainly rare, and there is no shortage of reasons why the market should fall: it has been rising for too long. He is too expensive. The Fed is distorting performance. DataTrek's Nicholas Colas offered no less than 10 reasons, ranging from market seasonality to geopolitical events to a Covid outbreak that is so severe that new bans are required. He even names factors that we would benefit from in the real world, but not necessarily the market, such as a faster end to the pandemic. " Today's list is not a ' sell anything ' warning, " writes Colas. " Rather, it's a (hopefully) comprehensive look at what could go wrong ."

Just because it can go wrong doesn't mean it will. This is especially true because of the strange market dynamics .

JP Morgan strategist Nikolaos Panigirtzoglou attributes a large part of the rally to private investors and buys stocks with every slump . But that has propelled stocks to levels that have been uncomfortable for professional investors like pension funds . Instead of buying stocks, they bought bonds to keep their asset allocation properly weighted. And when the time comes, they'll start selling their stocks - and probably their bonds, too - Panigirtzoglou adds.

" [In] the absence of a significant slowdown in the flow of retail stocks in stocks, the risk of a stock correction remains low, " wrote Nikolaos Panigirtzoglou. " Whether the upcoming change in Fed policy will change attitudes towards equities among retail investors remains to be seen ."

No market goes up forever , and the market definitely needs a breather . But there is one problem with trying to predict a correction: not getting any. The S&P 500 posted four declines of 3% or more in 2021 , but has resumed its rise each time. Selling at the low end would have meant big profits on the table . Instead of trying to time the exit perfectly, I would listen to the market that is not yet showing any tendency to correct .