What are volcanoes and how are they changing Earth's surface?

The interior of our earth is very hot and it contains molten rock, which is called magma. When the pressure inside the earth builds up, the magma shoots up through the weak spot of the crust and spills over the air with lava fragements. Suddenly, the gases escape and explode violently. This is how a volcano starts. When the magma reaches the surface of the earth, it is now called lava normally reddish in colour. 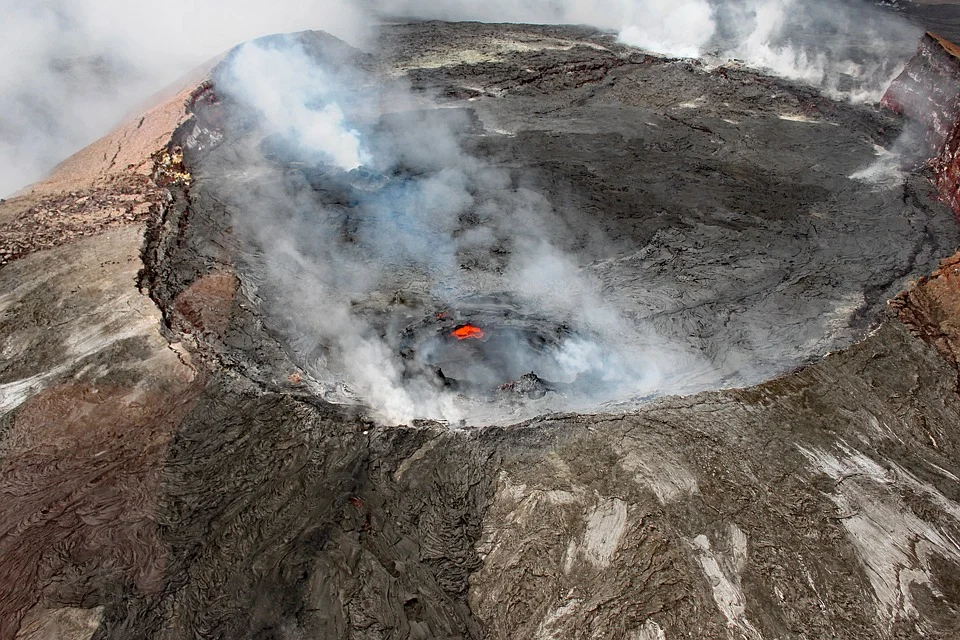 The eruption of volcanoes can cause blasts, hot ash flows, avalanches, falling ash and floods. It has been observed that volcanoes have wiped out entire forests. The volcanoes can trigger flash floods, tsunamis, earthquakes and rockfalls. As volcano continues to erupt, it becomes bigger and bigger.


The volcanoes have been categorized into three categories; active, dormant and extinct. An active volcanoes are those which have recently erupted and they can erupt again any time. An example of an active volcano is Mount St. Helens in the United States (US). There are more than 1500 active volcanoes on earth.


The crust of the Earth is made of huge plates, which are fitted together like a jigsaw puzzle. Sometimes, these plates move and friction is produced which causes vlocanic eruptions near the edges of the plates and also earthquakes are produced. This process is explained by theory known as plate tectonics. 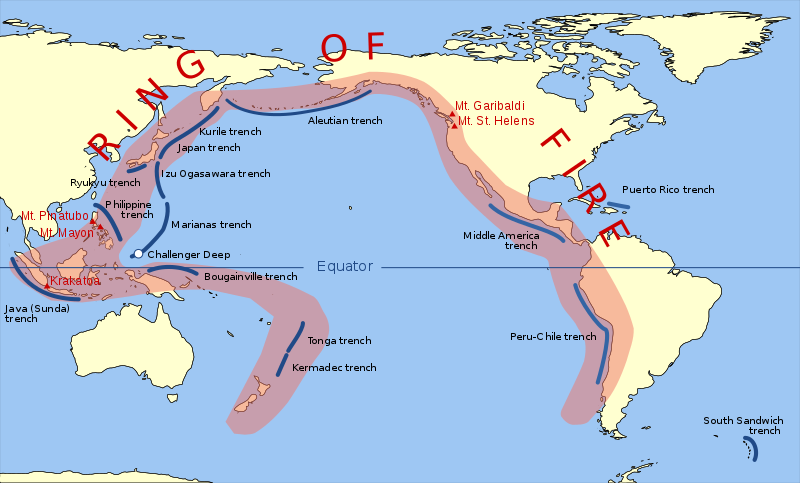 
Major volcanic eruptions have greatly affected the land and people around them within last 150 years. In 1980, when Mount St. Helens in Washington exploded, it blasted one cubic kilometers of volcanic material into the sky. In 1991, Mount Pinatubo in the Philippines released huge quantities of ash material into the atmosphere and burried nearby areas. In 2002, Etna Volcano in Italy released at least two rivers of lava marked by intense explosive activity which lasted for almost 02 months. 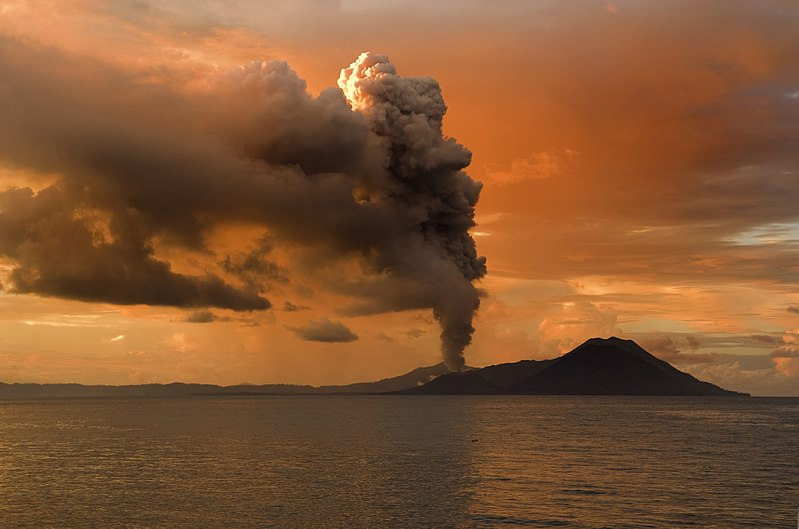 During volcanic eruptions, huge amount of sulfur dioxide are released into the atmosphere which can affect global climate. The sulfur dioxide reacts with hydroxyl and produce sulphuric acid aerosol clouds, that spread around the world and decrease the intensity of solar radiation, which reaches the earth’s surface. During volcanic eruption, carboin dioxide is also added to the atmosphere.


The aerosol particles react with chlorine from CFCs and form reactive halogen gas, which helps in depletion of ozone layer and also promotes acid rain. Acid rain then affects plants and animals and degrades buildings and statues.