What are the potential and drawbacks of self-driving cars?

A self-driving car is a vehicle which can drive on road without any human input by sensing its surroundings. Its global market is expected to achieve $20 billion by 2024. There are pre-installed control systems in these cars which can analyze the sensory data to distinguish different vehicles or road. These cars can detect surrounding using LiDAR, radar, GPS and odometer. These cars have reduced the traffic collisions and have increased mobility. 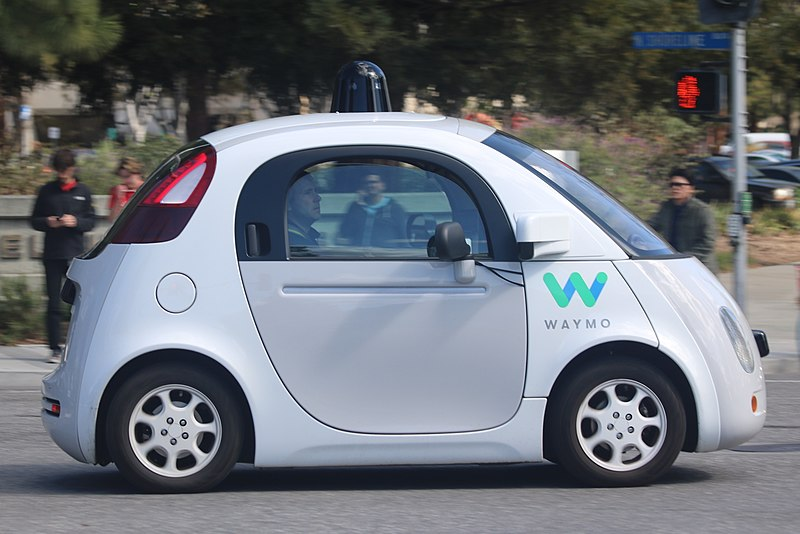 Autonomous driving is advertised as big step in global technology and self-driving cars are considered as remedy to huge highway’s traffic congestion. Test car has already travelled around 300,000 miles without any accident and it is believed strongly that use of self-driving cars would minimize the risks of road accidents. However, there will be no self-driving cars available to consumers in 2020.


The announcement of self-driving cars has given a huge relief in USA due to increasing number of accidents. In 2012, the number of road crashes reached 287,050 in which 75,000 people sustained some injury. Each year around 30,000 people die in USA in car accidents and traffic congestions. According to Winston’s research, these crashes cause 100 billion dollars to USA economy each year.


Around 40% of lethal accidents occur in USA due to human mistakes which include drunk-driving, sleepiness, fatigue and other distractions. Self-driving cars ensure better safety standards to minimize the risk of road accidents. However, there are some people who believe that it is unsure that these cars would minimize the risks of road accidents as there is no statistics available. 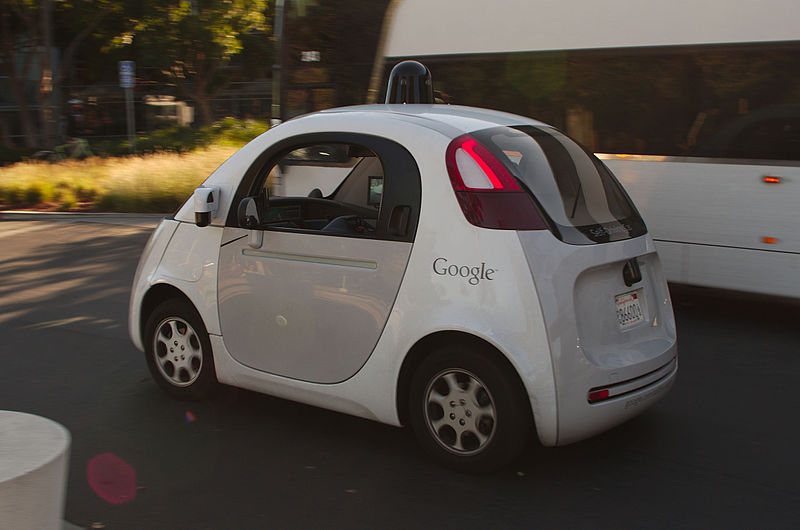 Many types of technologies are used in self-driving cars. There are cameras and other sensors which help to see the world around. These cars are driven from one place to another with the help of computer controlled system.


According to reports by Forbes, the manufacturers of autonomous cars are using same radio spectrum which is used for Wi-Fi. It has increased further complications. This technology would hinder the communication between car and the satellites. If nearby person is busy in heavy downloading on PC, it can affect his work.


Some legal experts say that it would be difficult to sue autonomous car. Some say that the person sitting under control of this car would be held responsible. Some experts say that manufacturer of these car will be sued for defective product. The experts suggest to introduce the tax or insurance which would protect the users and owners to claim in case of accident.