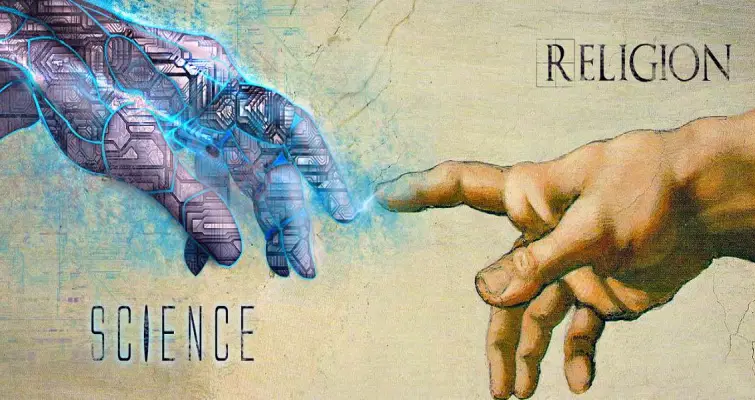 While I am far from a Biblical creationist (in the "the world is only 6,000 years old" sense) I still find it difficult to blame Christians who flee to private schools with their families to escape so-called "Darwinism."

From what I've seen, their skepticism is well-founded. Because people who get caught up on the crucial importance of teaching evolution in schools all too often do, in fact, have every intention of weaponizing evolution against theology.

I legitimately don't think Christian fears are exaggerated, there.

(But Arb, you're misrepresenting our position. We're not trying to "weaponize" anything. We just want scientific truths taught in our schools. And- while we regret that parents can still shelter their children from proven scientific facts in private, brainwashing institutions- we certainly can't allow our tax dollars to be misused pushing shoddy science like "intelligent design" and other such rubbish on students while sheltering them from verified reality).

To that I say, I literally just don't believe you.

Or, rather, I don't believe most of you. That particular rebuttal rings so hollow coming from those who care so little about science in every non-political usage.

For the most part, I'd say the rebuttal is a disingenuous, empty talking point used by anti-theists seeking to mask their earnest intentions. Yup, I said it. By and large, the people hung up on teaching evolution in schools are not motivated by "deep reverence for scientific truth" or whatever. They're motivated by a desire to undermine theistic beliefs.

And this isn't coming from a Biblical creationist or a zealous private education proponent.

Christian parents aren't fleeing to shelter their kids from science.

They're fleeing those who legitimately seek to weaponize science against them.