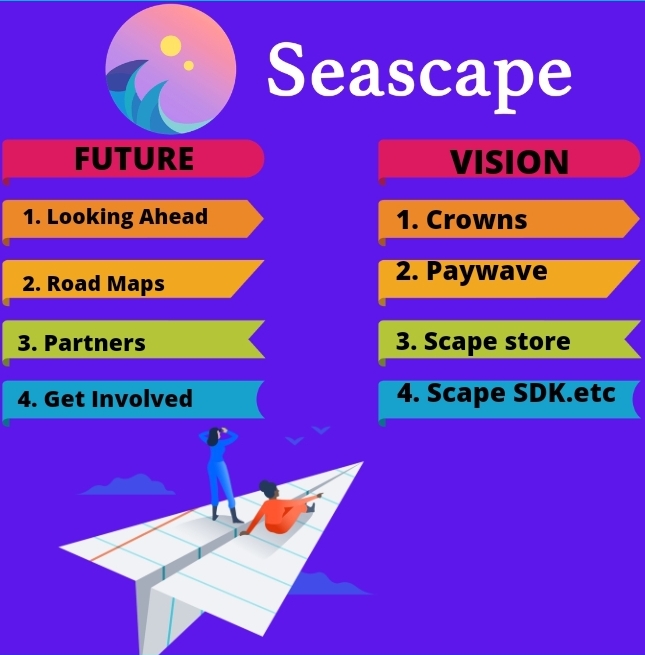 INTRODUCTION: Technology has really changed the society over the decades. In the past few decades Internet has really overhauled completely the way people think and interact in the society. Technology has been so innovative that it has been adopted by many and has made so many business and companies work and grow with ease. Imagine a kind of technology where users get rewards as they work, let’s take for instance using an uber and getting some rewards from people using your referral link, delivery agents been placed on incentives for multiple turns, opay drivers rank according to their usage. Bringing this into the gaming system could be a very innovative idea. 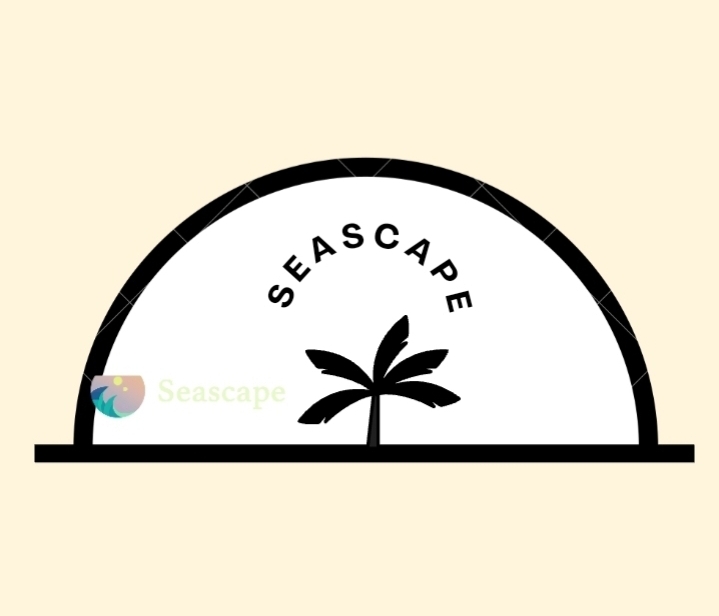 VISION: Having understood the insights and vision of the seascape project which is centred on building an incentivized ecosystem for gamers, developers and influencers. The system of gaming would really need much incentives cause convincing a gamer to to learn or educate he’s or her self about the blockchain, ranging to how to create a wallet could feel so stressful but having good rewards from doing this could be easier cause it like a reward for the time spent on the platform. Crowns is the token that has been created on the blockchain, this tokens are been created a reward for innovative gamers and also makes it possible for gamers to Trade, stake collateralize all the gaming assets and this makes it more interesting and thereby attracting more users to the gaming ecosystem. 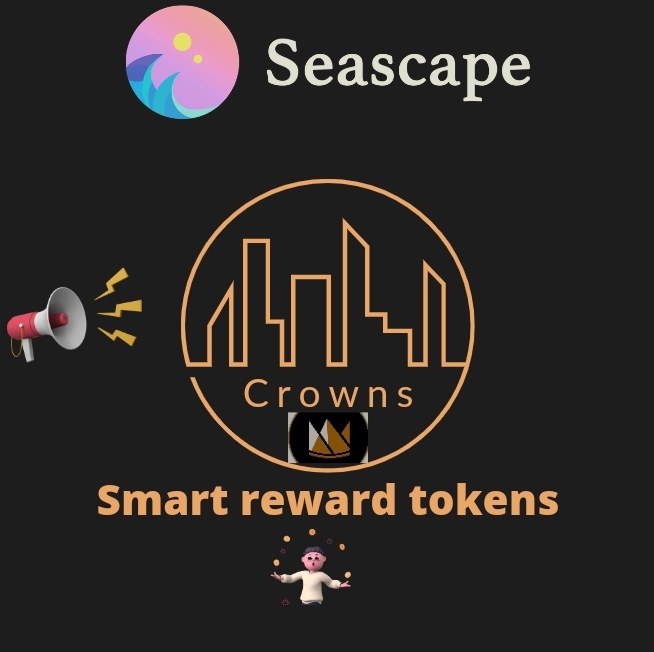 Paywave: is one of the plans that interests me alot. With this offer every player holding the crown receives a periodic wave drop and the paywave supply is gotten entirely from the spent amount from users with a guarantee supply of over 10,000,000 tokens with no inflation during this process and this could buy alot of interest. This paywave function also makes it possible for all crown owners to increase their tokens and stakeholders too thereby bringing alot of interest to the seascape ecosystem thereby leading to the growth of the community as a whole.