Unpopular technology that can change a lot

We have numerous technological devices that are created every day, some of which are new and others of which are simply a more developed version, and due to the vast amount of technology we have, some new devices fade away, perhaps because they aren't well developed yet, or because they aren't useful at the time, and those ignored devices are now being considered as a promising technology for the future, so let's introduce some of those technological features that we hope we can see in the future. 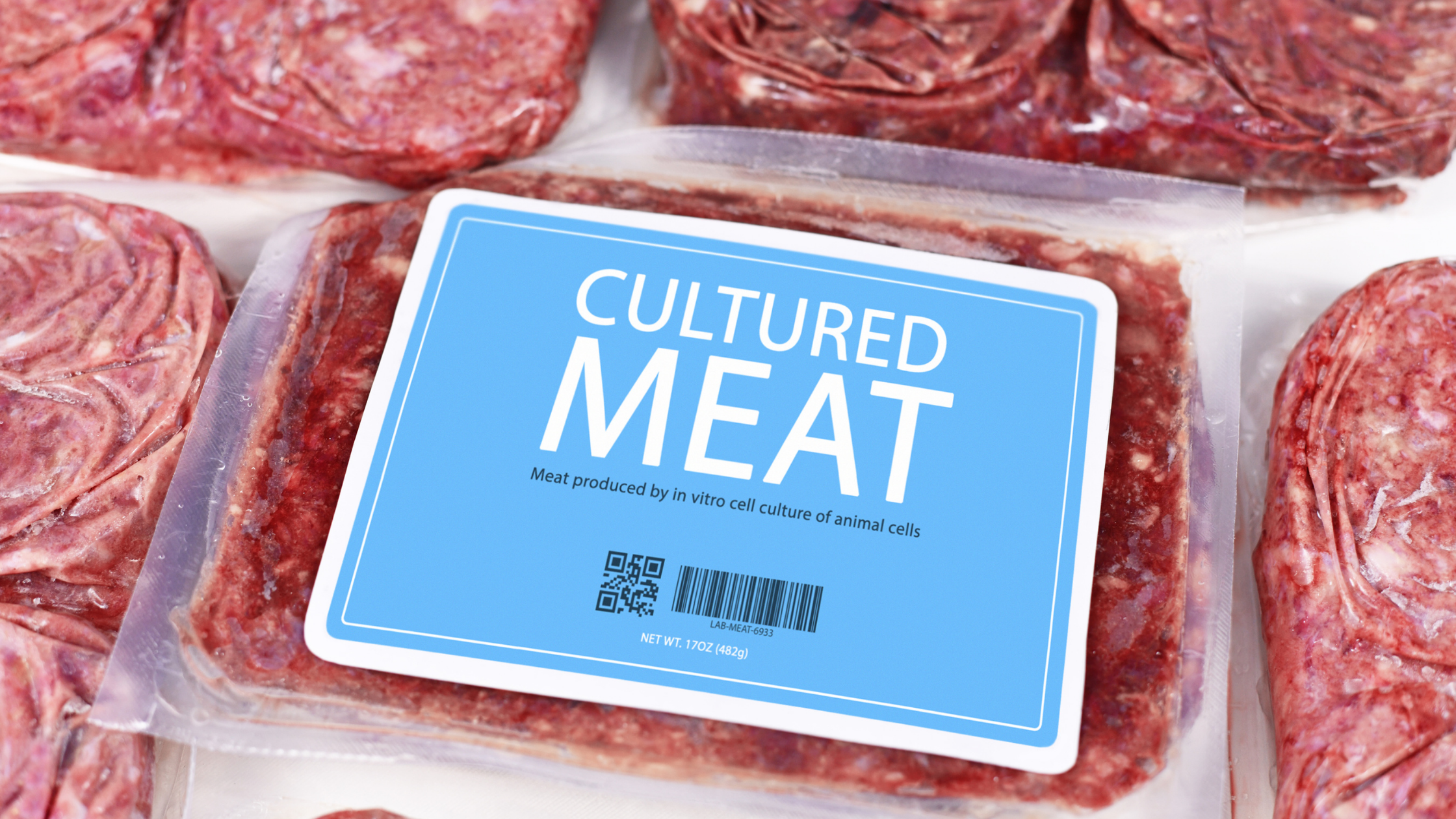 It might sound weird for many but it is one of the things that we hope we will see more in the future since not everyone around the world. Cultured meat is a form of cell agriculture, unlike the meat we get from killing animals, this one is made by in vitro cell cultures of animal cells. Cultured meat can have a huge impact on the future of food, it will prevent the lack of meat around the world due to the non-stop hunting, also it will keep the price of the meat in an average so it won't increase until it's unaffordable. Cultured meat might not taste like real meat 100% but it has most of the nutritional benefits that we need from real meat.

In conclusion, cultured meat can affect various fields like economy and environment but it's still not that popular so you just don't see it regularly in shops. 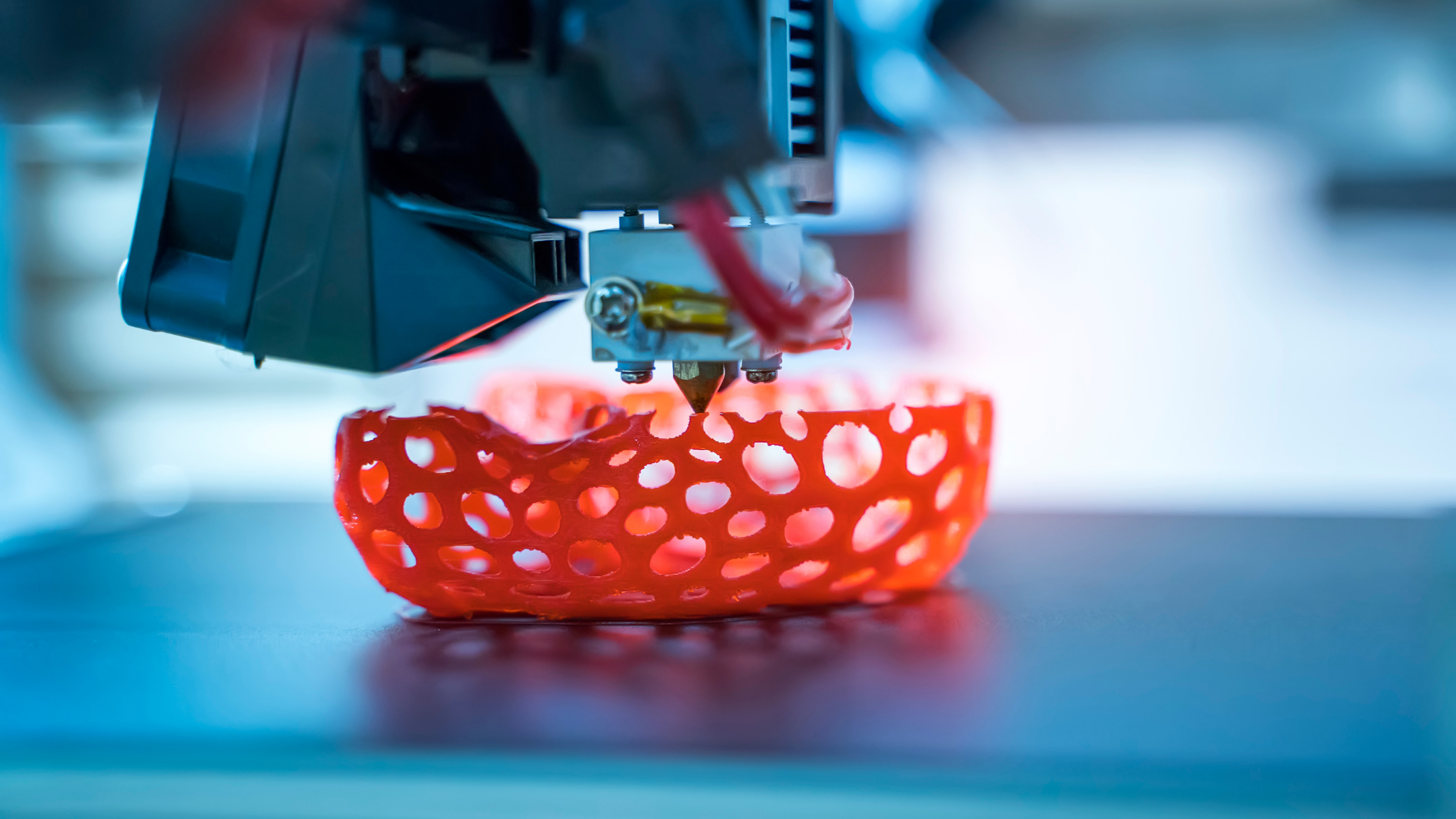 No wonder that I mentioned the 3D printing technology in multiple posts already, but it's something that can never be ignored due to the fact that it might change a lot in future life. Imagine something that gives you the ability to make whatever you like from whatever material you want to use just by having a 3D virtual design for it on your PC, doesn't that sound very interesting? Many people are looking forward to seeing huge 3D printers or let's say similar idea devices that might allow you to make a house maybe from a particular material. Sadly it isn't that popular still but hopefully, it will be further developed so it will have better features than the traditional ones that are available these days.

There are many things we hope that they are going to develop furthermore because we are sure that they will change a lot in our lives in various ways and even change our environment and world to a better place, a place that's more healthy, where you don't see people suffer to find daily essentials from food or water. Hope you enjoyed reading, until next time.