Universal Basic Income (UBI), A Possible Solution for the Future.

I remember the days when I would have to wait for my parents to attend to my basic needs like shelter, clothing, feeding and other things necessary for living live. In this way, the world might become a place where the government would have to pay for everything necessary like feeding shelter and clothing. In this way, the government would pay a amount of money on a daily, weekly, monthly or yearly basis. Introducing Universal Basic income (UBI) to the world means giving people money to run daily needs, no matter the percentage of needs it can cover. In countries like Iran, UBI has been introduced by the government to its citizens just so they can have funds to replace the necessities that the government is not providing like electricity and many more. One of the greatest challenges against Universal Basic income is the fact that a few economic analysts say it is expensive to fund. Expensive could be the right word to use but the government do a lot of expensive things and they ever complain while doing them. One of such expensive things is funding the military real high annually even when there are no wars but because they want to keep improving the artilleries in their arsenal, they just do the pumping of cash yearly. UBI can be truthfully expensive but there are ways the government an get their funds back through tax at a reasonable rate, I will discuss this later.

Another problem that people have attributed to Universal Basic Income (UBI) is that it is giving free money to lazy people so they can be lazy. UBI might be free money for necessities but it is not money for being lazy. Provided a person is not sleeping, they might be doing something productive to themselves or others but as humans, the industrial revolution has changed the way we think and makes us feel that if we are not exchanging our precious time for money then we are lazy. The Industrial age brought about the believe that only people who work hourly with the aim of getting paid for their time are hardworking. I want to give an example, if the Queen of England weren’t going to receive payment for anything but get her daily needs attended to and still run the governance of the kingdom would she still do it? The answer is yes. If she does it without receiving any form of payment either as salary, wages, allowances or gifts, would she still be regarded as lazy? You get my point. The fact that people wake up every day to do something creative or productive either there is a monetary value involved or not, the person is working. 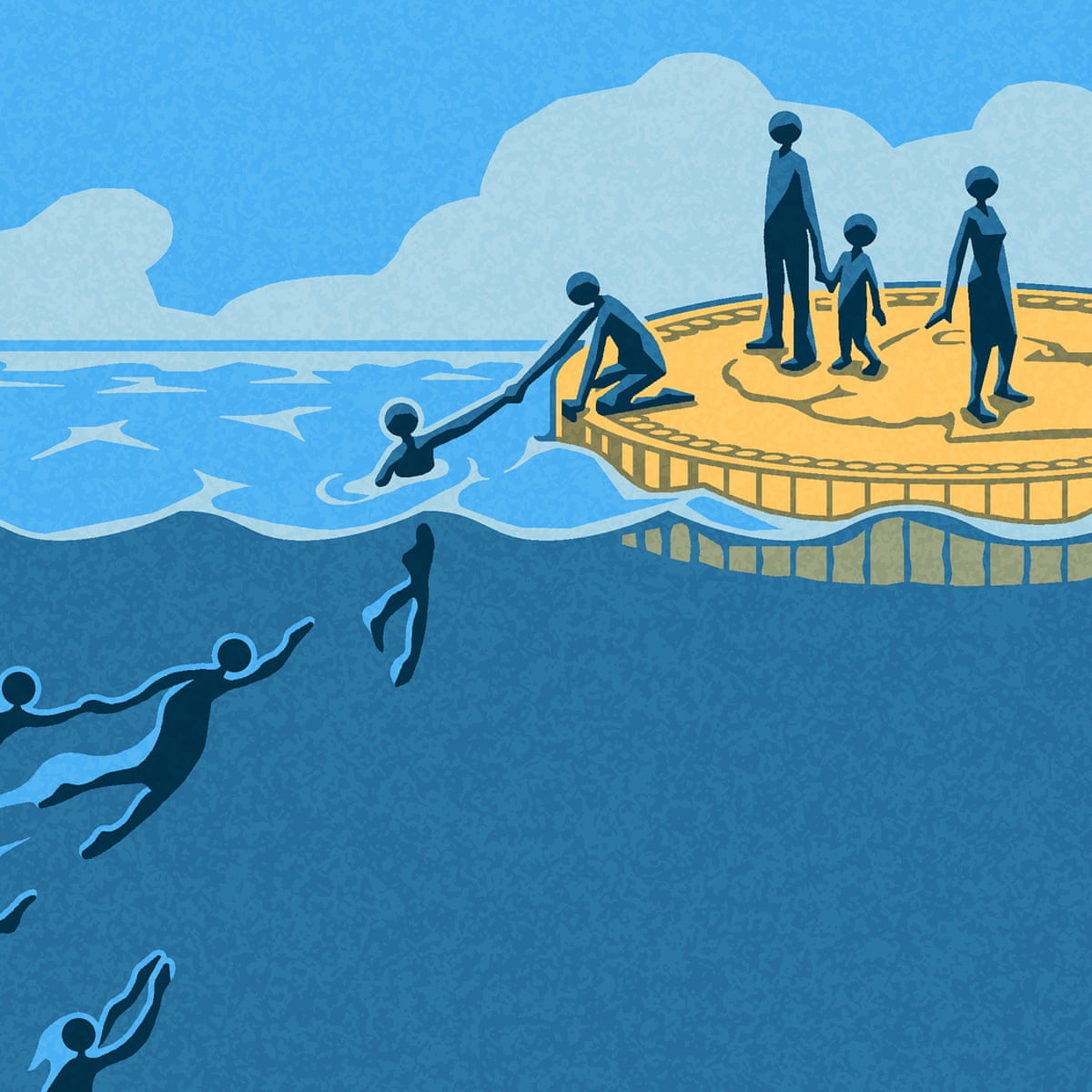 Also, UBI only makes people lazy when there is a clause like the payment stops when the receiver finds a job. We all know that working for pay can be very depressing and both energy and time consuming, so when you tell people that when they get a job, their UBI would be caught up, then they will surely not want to get a job but rather, the best thing to do is give a little amount of money as UBI which will be able to keep humans alive while they solve their necessity not in abundance but to a reasonable 25% after which, the government implore them to work so as to cover the rest of their needs. At this point, humans will be willing to work more so they can live a better life. At this point the government can in turn tax their job pays as well as tax the UBIs they get, and this makes the government better off compared to losing money because they want to do a giveaway service to everyone.

On a final note, Universal Basic Income to me is a way of alleviating poverty in an economy as the poor would have something they can fall back to while they go in search of jobs. The major reasons why there are a lot of beggars on the street is because they get money for necessities there and when they find this kind of job attractive, they keep doing it but with UBI, the government could sanction anyone seen begging as an occupation, thereby creating room for a better life. UBI has its good and bad and I would say that we all can not have the same school of thought on this topic, so I will appreciate comments and thoughts on this topic?