Top 08 Cross-Platform App Development Tools To Use In 2021 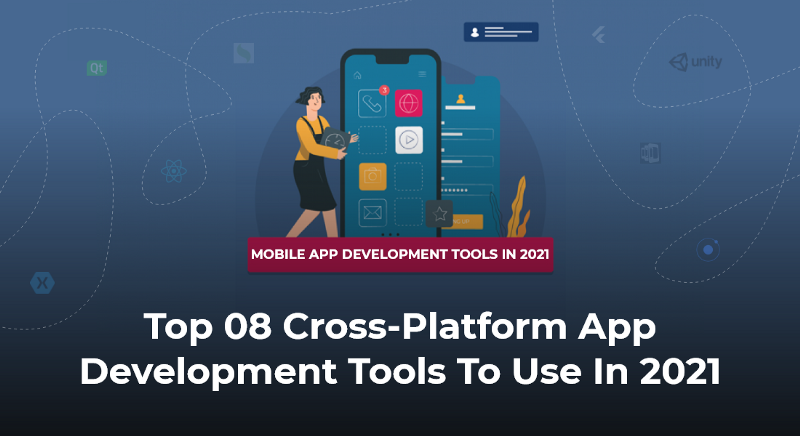 You are a teen business company and want to develop your mobile application. Would you look for an Android developer, an iOS developer, or both? I suggest you hire cross-platform app developers who shall prove to be cost-efficient for your business. You might want to know about which development tools are ideal for building cross-platform apps.

In the last year 2020, we have observed a drastic hike in demand for cross-platform developers, which has raised the offshoring of skilled developers by 75.97%. Upcoming years are going to witness greater heights in the cross-platform domain.

This blog apprises a list of top cross-platform app development tools with outstanding performance in developing apps for Android, iOS, and Windows with the same code. Before I comprehend the list, let me tell you about the factors to keep in mind before choosing such cross-platform tools:

Keeping the above factors in mind, I have prepared a list of top and popular cross-platform mobile app development tools.

Let us learn about them in brief one by one so that you can get closer to the selection of your cross-platform mobile app development tool.

The first one in the list of best cross-platform and open-source frameworks is the Facebook-backed React Native. Developers mostly prefer to use React Native for app development because it is easy to write modules in C, Python, Swift, Objective, and Java. React native converts your code into native elements and can create apps similar to the giants- Facebook and Instagram.

You can develop your mobile app faster with React Native and yet get complete reliability for this framework. Know the Cost to Build React Native App in 2021.

Recently, Ionic has become the most popular choice amongst developers for building progressive web applications and native apps. Ionic is open-source and freely available in the market, and it offers ready-made UI components that are reusable. The codebase of ionic can serve multiple platforms ranging from mobile OSes to desktop and web.

The Google-launched UI software development kit lays no behind in the list of top cross-platform app development tools. Flutter uses the Dart programing language, which enables object-oriented programming modules and is easy to understand by java developers.

The best part of Flutter is the hot reload feature that helps developers to view the changes before implementing them. The Google community is continually going to support its baby launch in the future, so developers favor it.

In the race of cross-platform development, Microsoft supported Xamarin is next on the list. Xamarin uses C#, and hence .net developers love it the most. You can build apps faster with Xamarin, and that its TestCloud feature will automatically test apps. It ensures 100% code reusability.

The fantastic feature of Xamarin is that it enables the use of native APIs, which gives users a genuinely authentic native experience.

Adobe brought this mobile app development framework based on Apache Cordova, which enables you to access the entire toolset of Phonegap. It provides excellent debugging capabilities for both iOS and Android platforms. 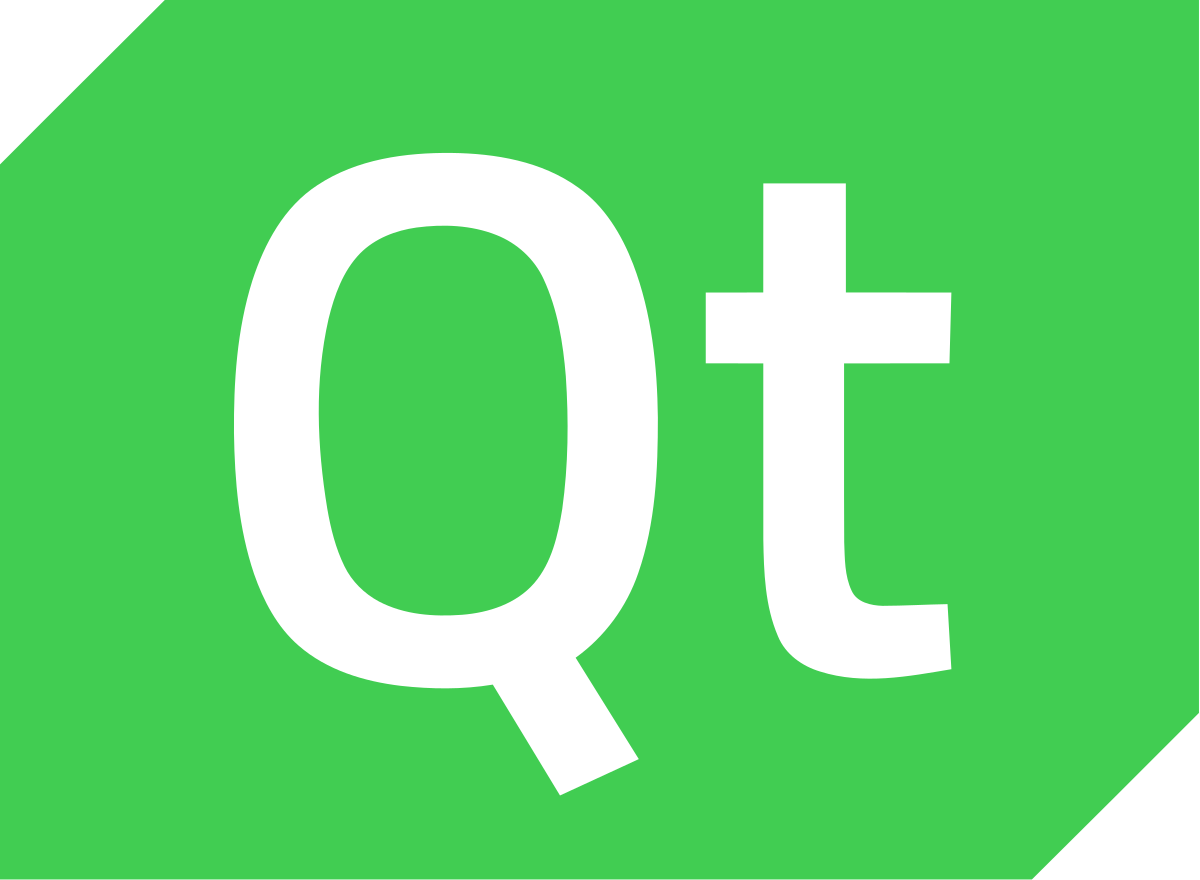 Developers find it relatively easy to use and determine how their app is performing on various platforms.

A modern framework built on Javascript and Java that helps build web apps on various platforms. Sencha provides exclusive end-to-end testing for every forum, and it also supports multiple test UI components to include in your cross-platform app.

Additionally, Sencha comes with a custom reusable theme builder for Ext JS, Ext Angular, Ext React, and iOS. Moreover, with this framework, you also get a data visualization tool to track your content flow and app information. 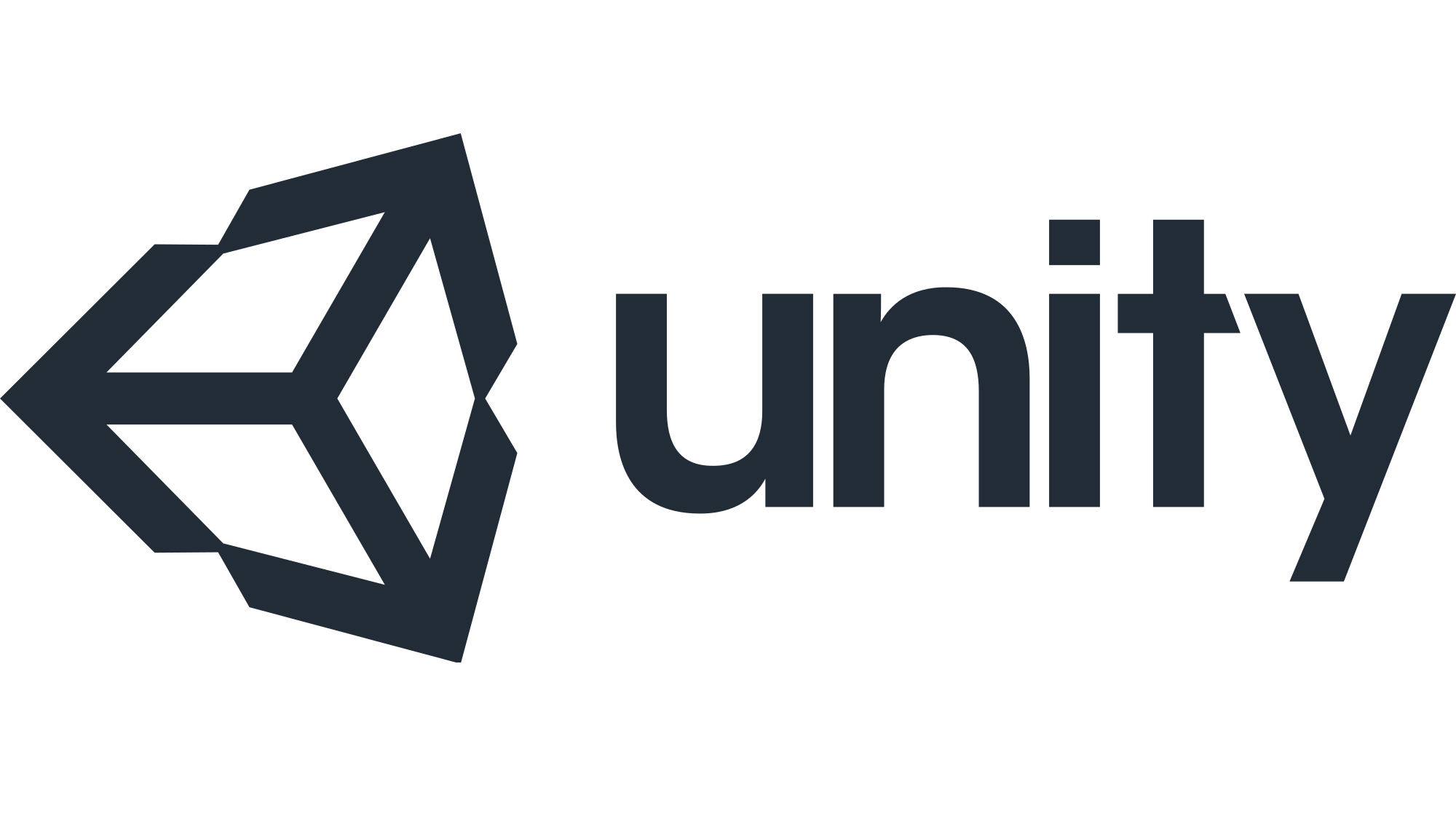 There is a small community of Unity3D developers called Unity Connect to help you with any queries. You can also track your app analytics and share the app on social networks.

With this, we come to the end of this list of top 8 cross-platform app development tools to use in 2021. I hope you find these tools useful. Do share your feedback with us in the comments. To find the right development tool for your app development, make sure you learn about your business needs and goals. Accordingly, use the tool that is right for your domain and easily attain your targets.