Governments have shown that no matter how much money is created out of thin air, economies keep going without the hyper inflation associated when there is an imbalance between money supply, and goods and services produced - too much money with too little to purchase means prices go up - or did before governments discovered whatever mysterious money management wizardry they use now.

And Canada may be about to show that this money magic combined with the rapid development of technology will change lives dramatically. As revealed in this article I received.

The need to work could end in Canada soon.

It's far from a sure thing, but it's possible that the Canadian government may implement a universal basic income.

The chatter about Universal Basic Income stems from the government COVID bailout money for individuals. It's $2,000 per month per person. All you have to do is ask for it via an online form.

It was impressive how quickly the Canadian government got badly needed CERB money to its people.

Undeniably, CERB is a success. People are proud of the Canadian government for this - but cautious.

It prevented hundreds of thousands,possibly millions of people, from being destitute. The government actually delivered for its people.

Because it's been such a success, there's now pressure to make universal basic income permanent.

It seems that handing out money to everyone has no adverse consequences.

If Canada rolls out universal basic income no one in Canada will have to work.Some will want to work to earn more money than what the basic income pays.

Basic monthly income amount is not stated but expected to be about $2,000 per person - similar to CERB now. If your partner also receives it, plus any applicable child benefits, it adds up to a decent monthly income.

Most families don't make more than $58,500 per year, so it follows that many will opt to not work.

Accountants would also be out of a job because nobody would pay taxes. But it wouldn't matter because accountants would stop working too. They'd get universal basic income like everyone else.

Some suggest it's inevitable, if not today,then tomorrow, given that technology is advancing at exponential speed. The Covid lockdown has brought it forward 50 years.

As the Canadian government has shown, it won't let its citizens starve. As jobs disappear, governments will provide basic income.

We could be on the verge of the golden age.

The pinnacle of human achievement over hundreds of years - now within touching distance.

If technology takes care of all our needs, what does that leave humans to do? 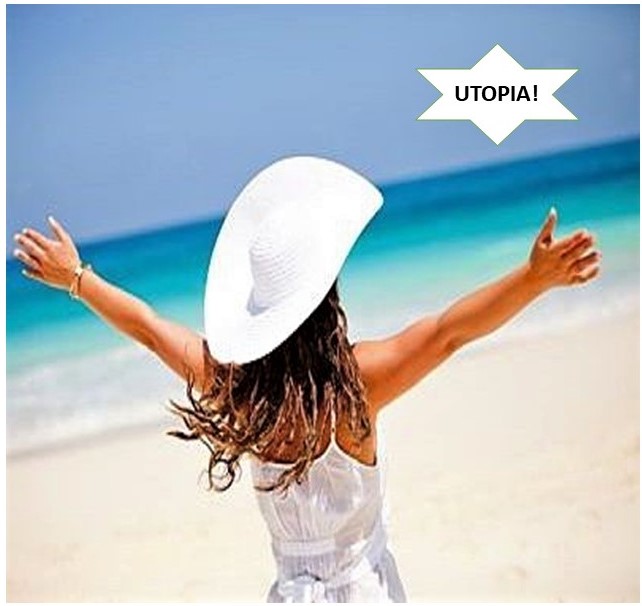