Things that happens when you drink coke(soda) 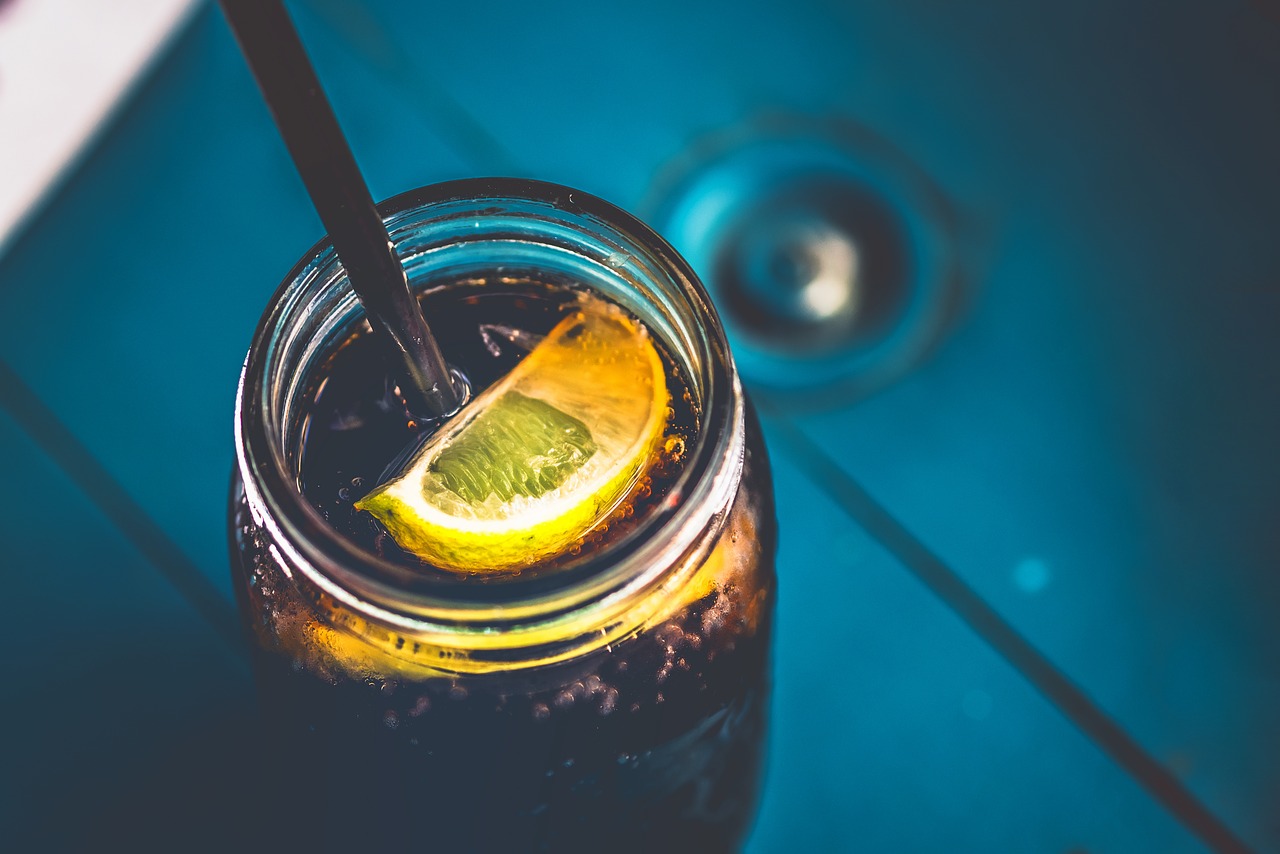 Coke is a very popular refreshment drink, we can also call it a soft drink because of its non alcoholic content, there are largely amount of people who consume Coke more than water on daily basis. There are some people who can't do without taking Coke after breakfast, lunch, or dinner. There are large amount of its fake products with different types of flavor out there.

Coke which is a sugary drink can result to tooth decay, obesity and diabetes, there is a research which says, 12 ounce serving of Coke contains 10 tea spoon of sugar.

Can you imagine of eliminating water for Coke, there are consequences of too much of consumption of Coke, and other sugary drinks, on this post I will share things that happens when you drink coke (soda) instead of water.

The blood level tends to increase within 20minutes after consuming Coke, reason is because Coke contains mostly content of sugar and sugar increases our glucose level, caffeine is also one of the ingredient in the flavouring of Coke, we know the effect that caffeine does which is sleeplessness and also that of sugar which can render us diabetic and hyperactive, too much of the caffeine absorbed from Coke can result to increase blood pressure.

It can be a source of fat

Consuming a lot of Coke without dilution with water gradually can make you fat, you will be surprised when you consume a lot of it makes you fat, because scientifically the liver turn the high amount into sugar making it circulate the body, and in the process turning them into fat.

Coke can be the reasons of tooth decay

Coke can quickly react to the enamel, because of the p:h level of it, same as other soft drinks, this can cause a tooth decay and results to removing of teeth.

There are researches which are already against too much of consumption of sugar, because it affects during sexual Intercourse, too much of intake of Coke can facilitate this.

The mentions above may have not been that much problem if there are no introduction of sugary drinks, such as Coke, Pepsi and others, they are disease which can affect adults and children's.

So far here are things that happens when you drink coke instead of water, I am not criticizing drinking of Coke or other drinks, it's a preferably drink for those who don't take alcoholic drinks, but the point I am trying to prove is it should be minimal.