Work on creating a fully functioning bionic eye is currently underway in many institutions around the world (we know of at least 12!), Because restoring eyesight to blind people is high on the list of scientific priorities.

Interestingly, in some of them, patients have even been implanted with appropriate devices, but a lot depends on the cause of the loss of vision and the specific technology.

In the case of the Australian Monash University, we are talking about a comprehensive bionic vision system designed for people with damaged optic nerves because it works by bypassing the damage that blocks the transmission of key signals that normally travel between the retina and the visual center in the brain.

a matching headset with a camera, wireless transmitter, pattern processor and software, as well as a set of plates connected with human hair-thin electrodes implanted in the brain - so we can forget about the futuristic idea of ​​replacing our eye with a new, artificial one.

The camera records scenes and transmits them to an image processor the size of a smartphone, and then the data is wirelessly transferred to said 9mm plates with complex circuitry capable of converting data into electrical impulses for brain stimulation. 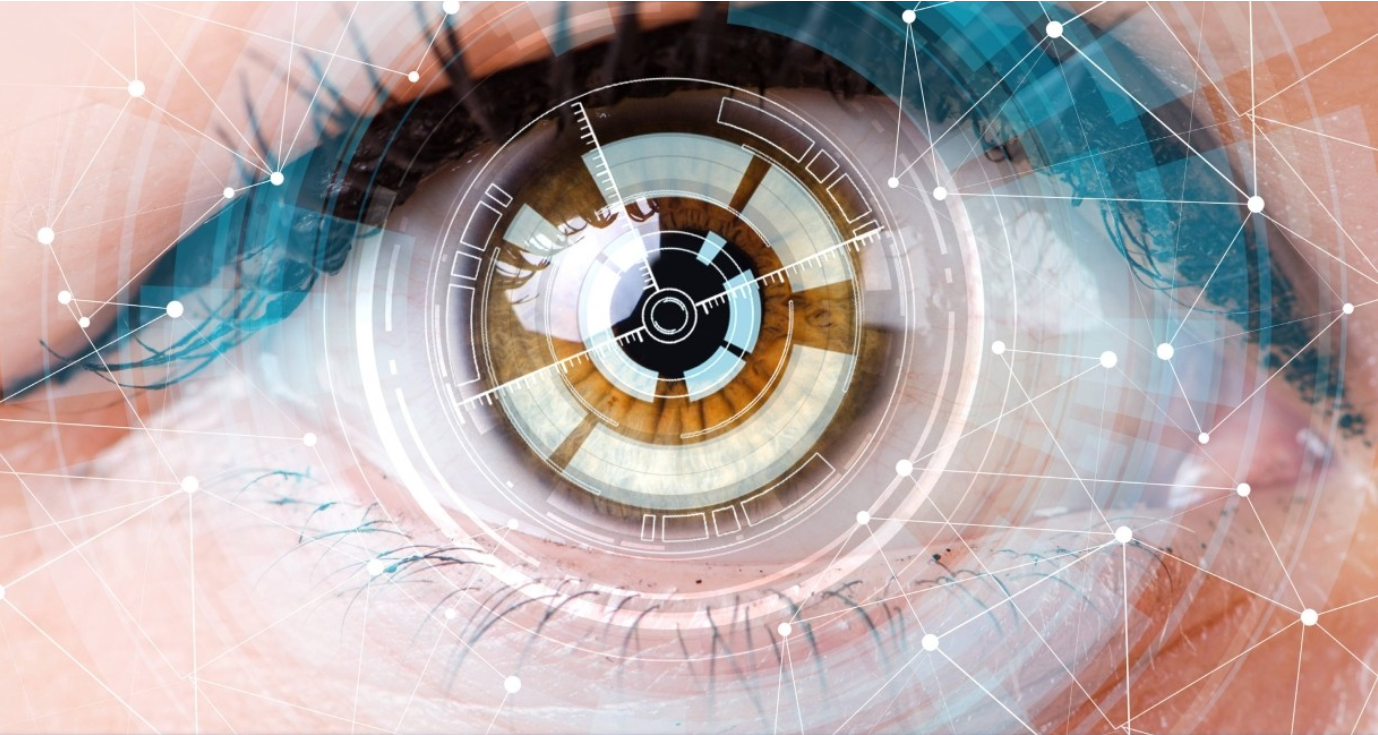 As a result, the brain is able to create patterns that combine 172 places of light, allowing users to move inside and out, being aware of people and objects nearby.

In July, the team published promising results from their three-sheep tests that lasted for 9 months, so researchers had the opportunity to follow their technology over the long term - first of all, the implants were found to be well tolerated by brain tissue, and the solution had no side effects.

`` The results show us that long-term brain stimulation by our wireless solution can take place without significant tissue damage as well as visible behavioral problems or seizures resulting from the stimulation, '' they explain.

Now we find out that the team has already collected all the necessary approvals for human testing, so it will start work soon - initially with only a few people, but ultimately there will be several dozen of them.

It is worth noting that the Australian government strongly believes in the team's work, because scientists have been honored with funds under the Medical Research Future Fund and there is a chance for further subsidies at later stages, which will help not only to conduct tests, but also to produce headsets.

Ultimately, however, the team hopes to cooperate with a commercial entity involved in the production of medical equipment, so that its solution will not only bring material benefits, but also have a chance to help people in need around the world.

Especially that researchers see the potential not only in terms of vision problems, but also spinal cord injuries, epilepsy, depression and several other diseases.

So there is nothing else to do but keep your fingers crossed for successful tests.