The relationship between science and power

The relations to be established between science and power are the direct manifestation of efforts to destroy human life. Contemporary life manages to camouflage itself in such a way that it achieves a serious success in the dimension of influencing and acceptance, by pretending that every action it does is based on legitimate grounds that humanity cannot object to. While this success maximizes its own interests, it makes a very serious contribution to the approaching end of humanity. 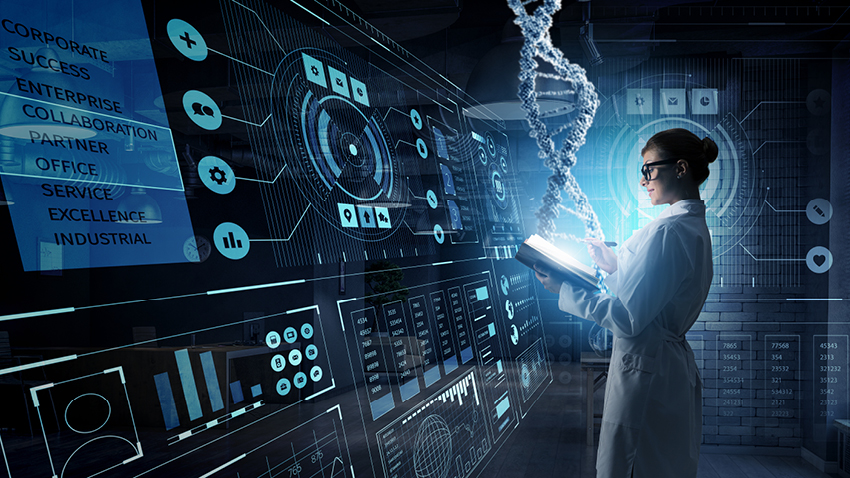 You may be wondering how I came to such a conclusion. If the owner of a world-renowned software company is mentioned in every subject in scientific studies, wherever there is a change, transformation, different construction is carried out, if his name is mentioned with the managers who hold the global power, and if he always acts with them and appears as a spokesperson, can we say that there are no implicit relations between science and power? With Bill Gates, we saw with our own eyes that we live in an age where we witness how science legitimizes power. Although it is known that they have been witnessed in the past, free scientists have not allowed the power to establish a ground of legitimacy with all its negativities.

Even in the Middle Ages, although scientific explanations were seen as explanations made directly under the monopoly or control of the church, the inconsistency of the church also destroyed the reputation of the scientific explanations summarized with the church and scientific studies gained a free identity. Many scientists and thinkers perished in the narrow trees of the scholastic west for the freedom of science. Without this dedication, the mass exploitation of humanity across the globe would have begun sooner. However, those scientists who went to death without blinking, smiling and believing for humanity and free thought, made a very serious contribution to the delay of the collective death of today's humanity.