The Oracle of Omaha and Why he is an Investing Voice

I am sure, if Grammies were giving to investors, Warren Buffett would be the investor of the decade. Also known as the Oracle of Omaha, because he is trusted by a lot of investors to be able to predict the future of companies that will do well and those that won’t over time. He has been able to hold the position of the top 5 richest people in the world with his shares in Berkshires Hathaway he has been able to hold the post long enough. If Warren is supposed to speak in a hall with investors to share his investing secrets, there is a 99% chance that there would be no vacant space because people want to hear the oracle speak and a lot of people want to be like him. 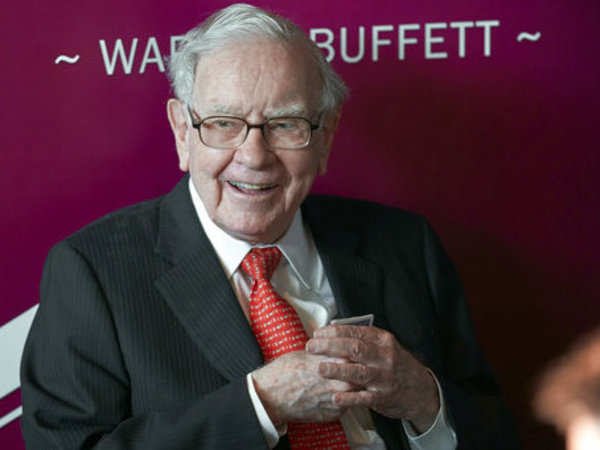 Do you think Warren Buffett is a Wizard at investing? This year as the pandemic hit through virtually all sectors although affecting some sectors positively and crumbling a lot of sectors, Warren Buffett made a lot of changes to his stocks selling off a lot of his bank stocks, airplane company stocks, and then buying stocks in energy, gold, and still retaining his apple stocks. I can say for sure that Warren understands his investment tactics as he grew during the great depression and he had to assist his father in stock firm, and having an insight into entrepreneurship as a child, it is no doubt that he has a good understanding of what he is investing in. Do not also forget that Warren Buffet was a student of Benjamin Graham and he also worked for Graham, the greatest investor of his time who taught him how to value investment.