The Indus Valley Civilization was probably destroyed by climate change

The thousands-year-old Harappan civilization, which stretched as far as Pakistan, India and Afghanistan, was said to have been destroyed by weather fluctuations. But now a study has revealed that along with climate change, two very severe climatic conditions have devastated populations one after another. These were two periods of famine in which the first winter rains came and then a sudden long period of drought. This condition, which lasted for hundreds of years, destroyed the civilization that has been inhabited for thousands of years. 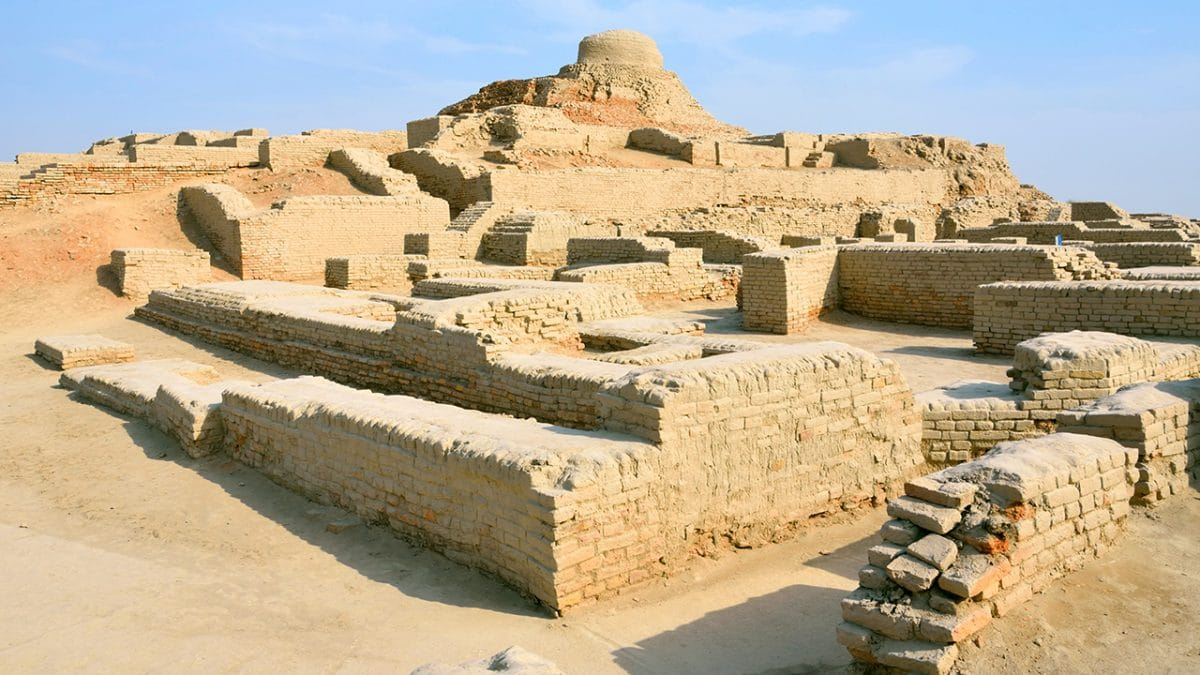 Scientists have called these changes seasonal tragedies. This civilization appeared 5200 years ago and reached its peak in 2600 BC. But its writings have not yet been read and in this respect very little has been shed on the Harappan civilization. The people here were also excellent planners in metallurgy, pottery, urban planning, water supply and drainage. The public baths, pools, water supply and sewerage systems were so excellent that they could be compared to Roman civilization.


But its decline began in 1900 BC and in 1300 BC the Harappan civilization disappeared. Experts attribute the decline to enemy attacks and climate change. Recent research has shown that during the Holocene period 4,200 years ago, the northern hemisphere experienced severe droughts, leading to a prolonged drought. Even the summer monsoon deteriorated and the winter rains were affected.


Nick Scroxton of University College Dublin has recently identified ten ancient records that accurately describe the weather thousands of years ago. These include research on steel agmite minerals in Indian caves and geological remains of Madagascar. Together they form an accurate picture of the current weather. It turned out that a famine started 4260 years ago. After that, the people of Harappa longed for the winter rains. But that did not mean that the whole civilization and people began to perish.


"Archeology shows that people left the major cities of the Indus Valley and started moving to today's Indian Gujarat. Then the traces of trees and vegetables show that people gave up winter grains and started focusing on summer crops. Politics, food and location have all changed, but the population has adapted to this situation, "Nick said. 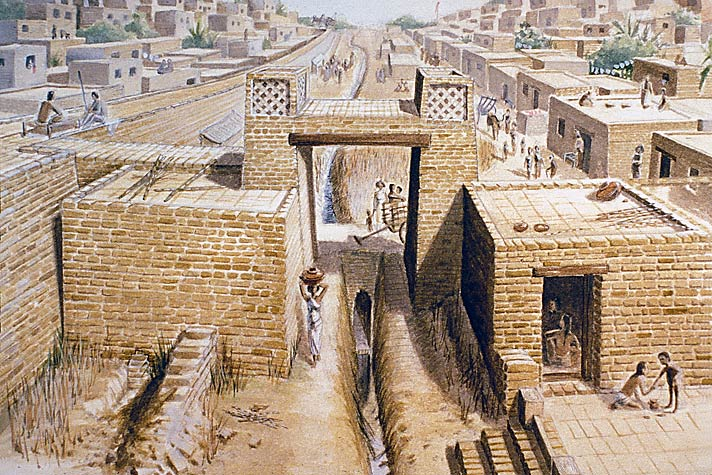 But after 300 years later, the winter rains have returned, but now there is a terrible drought. It gradually increased and the summer rains decreased for several hundred years. Throughout this period, Harappa became a rural area from an urban area and eventually disappeared.


Peter Clift, a professor at Eugenia State University, said that similar evidence has been found in Rajasthan and the Indus Delta. These two wars of this season were also involved in the destruction of Harappa.