The impact when a country is dollarized 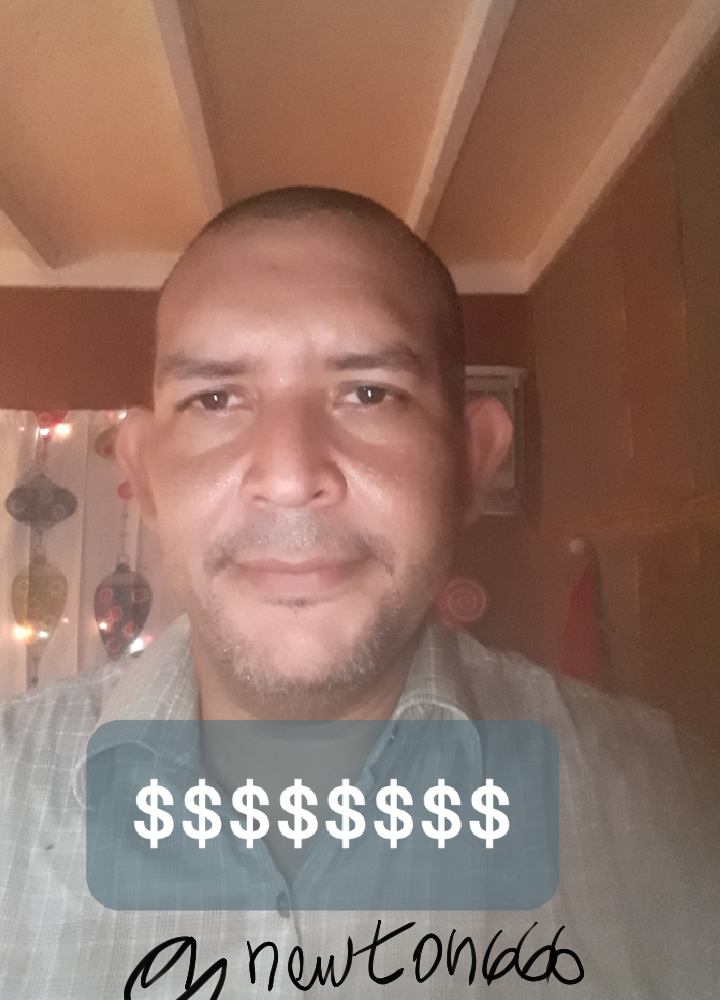 Greetings comrades back with you with more content from the economic world, previously we talked and discussed about emerging countries that are on the way to development, but what happens in those countries that the inflation crisis hits them hard killing their legal currency, where the economic policy does not respond to society's demands, which would be a way to solve this problem one way is the dollarization.

Dollarization is not easy to talk about, but this currency is a mechanism very much used internationally and its value is very much supported. Now, my dear reader, when a country is thinking of dollarizing, it is when inflation is strong that it annihilates the currency in legal circulation, there is a failure in exchange control and monetary policy; what it does with high inflation is create a lot of monetary liquidity in the way money is spent and circulates, economic systems outside the economic reality, it must also be taken into account that the form of cash can be considered as a security, but of debt with the figure of against the state or issuer, since this that does not obtain interests, in that way also affects the inflation when inorganic money is created is sent to manufacture and not produced by the economic activity.

But how to assume the dollarization of an economy is not easy, we have to establish the United States Central Bank as the issuer of the dollar, and also establish a currency parity with the currency, establishing everything from taxes, tariffs, public spending with the dollar, land and salaries, The most important thing is to have a large reserve of dollars to circulate in the economy and for the legal reserve, but who is going to finance all that amount of currency by setting foreign investors aside, the International Monetary Fund, is a good question, adjusting to reality and not devaluing the dollar are key points.

We must be clear, my reader, that the option of going to the international market to obtain financing, even when an economy is dollarized, the state loses the mechanism of exchange and fiscal control, seeking economic policies on the monetary liquidity of dollars in circulation in cash; the central bank can no longer be a lender since the dollar is in circulation and it does not issue this currency; it also loses the income of the currency that previously went out of circulation. Since, my dear reader, a dollarization affects the loss of seigniorage due to the immediate cost on the mass of currency, it seems to you, but to create a currency that almost equals the value of the one Panama had with the Balboa.