The impact of social media on the youths 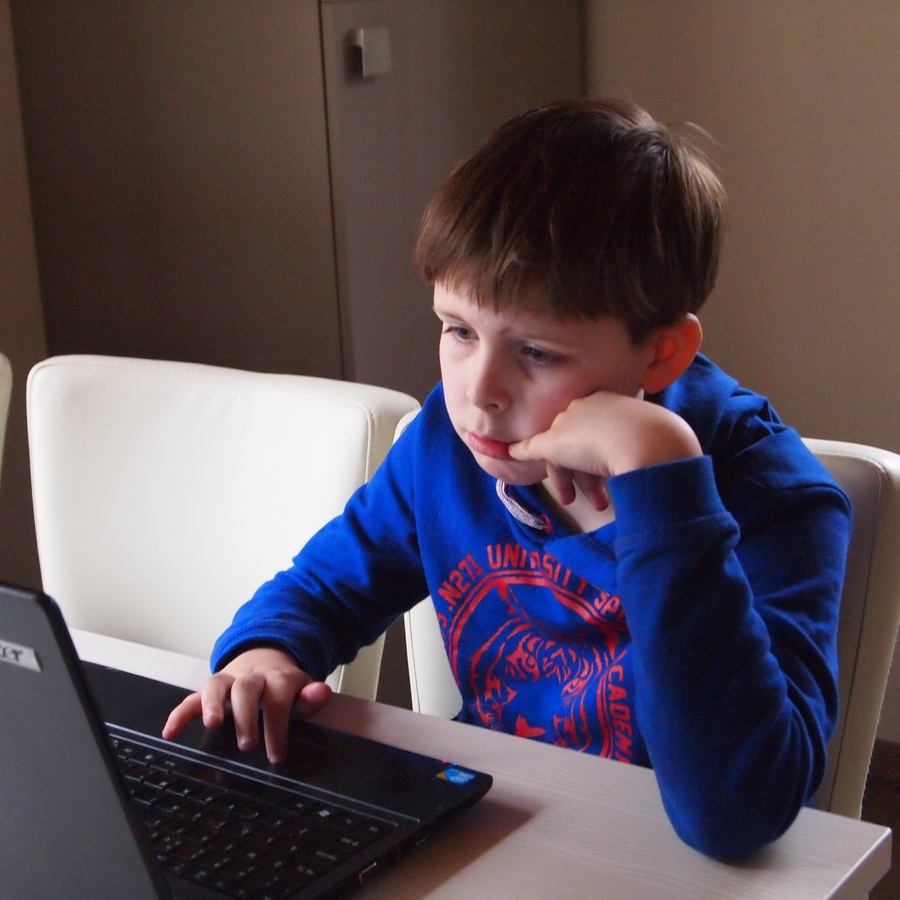 In our contemporary world of high technological advancements, mass media have become a very powerful agent of socialization. Mass media constitutes one of the main four agents of socialization that affect youth the most. The mass media covers the radio television and print. there is also electronic Media which include the use of computers cell phones iPads etc and have become very popular among young people.

The youth represent a significant percentage of people who are self-conscious of their image hence they are the target audience of many Media content. Since young adults are the targeted audience there are more easily to be influenced than any other age group by the media. Young people spend the majority of their time using one form of Media or the other.in recent times social media such as Twitter Facebook or Instagram have taken the centre stage as a powerful tool to influence young people's behavior.

Beyond its addictive force on the individual, the internet is capable of enslaving and programming the mindset of young people thereby socially conditioning how they think and act. And especially social sites such as Facebook Twitter Instagram etc open young people's minds into different cultures that they did not know existed. The culture portrayed by them must be there in four sizes glamour, sexual satisfaction and promiscuity, comedic vulgarity violence, and immediate gratification of needs. They learn about different norms and are introduced to a whole different world by meeting people and seeing both negative and positive things.

Mass media can induce young people to misbehave. Young people want to be accepted by society and the Media creates the ideal image that tells them what characteristics are to be accepted and to be able to fit in with society. Nowadays little girls and young women see these famous people in the media I want to be like them.

On the other hand, mass media can serve a positive function. It helps the young people to be vast in the technological skills. They can learn more about things that are going on in different countries.it can help young people learn new positive things they did not know.it can keep them in for more recent events within a short amount of time. mass media also can keep them entertained with positive online learning materials. In social sites, it helps young people to stay in contact with like minds to cross-fertilize ideas.