The Fact about the Liquid Wealth and Net Worth of Billionaires

Jeff Bezos, Bill Gates, and the leagues of people in the billionaire club around the world, are people who are envied by so many and a lot of people just wish that the government could collect all the money they own and share it among everyone in the world. If you are one of them, I understand how you feel and I would not say you do not have reasons for saying this but I will like to share a few things on this post. 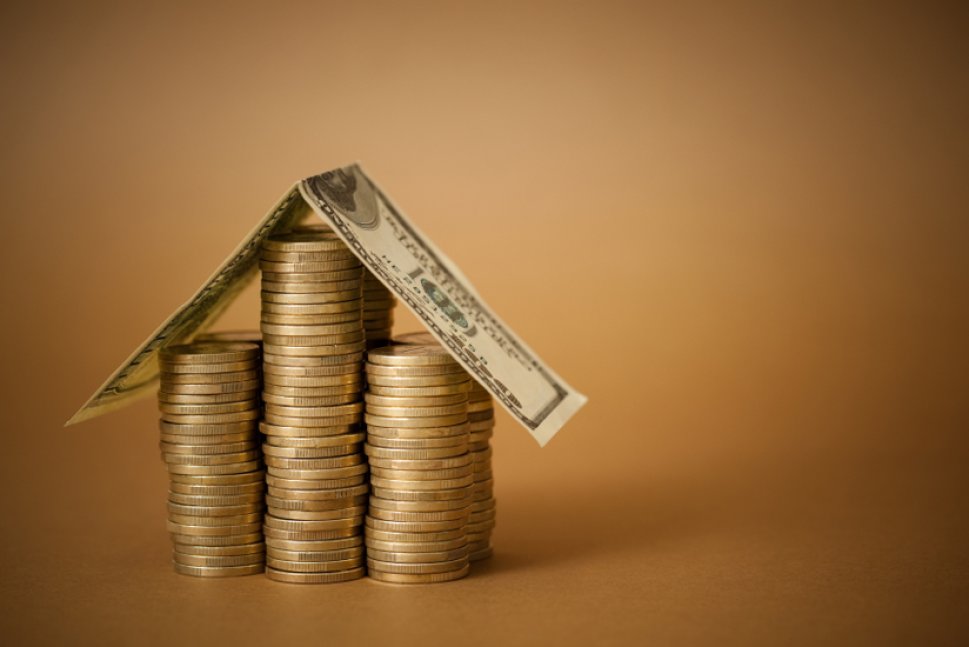 Also, this wealth cannot be completely removed from their company as it would crash the companies. If Jeff Bezos takes away his stake in Amazon, just the same way if certain billionaires take away their stakes from Amazon, the company stock will crash, the company might be forced to go bankrupt and people will lose their jobs real bad.

Net worth is completely different from liquid wealth, the net worth of a person doesn’t mean the person has the entire value of wealth in cash.