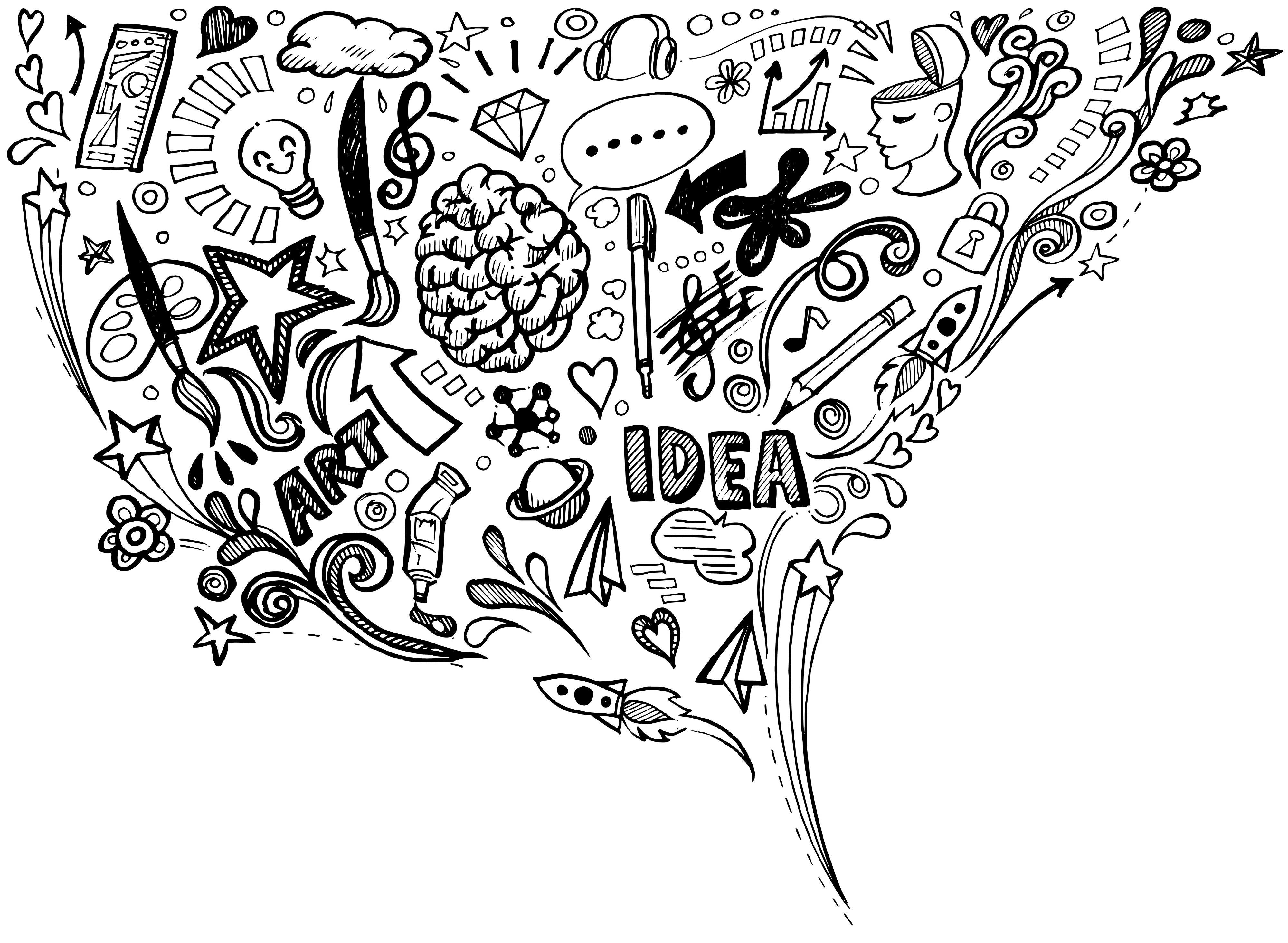 Tokenised securities have experienced a lot of attention recently. They represent a shift towards tokenising equity, bonds, and funds, and a new class of ownership of assets often referred to as ‘fractional ownership.’ This idea of owning something as a group is not a new concept; it has been around for years — whether it was a collective agricultural scheme or several enthusiasts clubbing together to buy part ownership in their dearly loved local pub.

‘Fractionalising assets’ is an embellished way of describing group ownership. There are several reasons to share in the ownership of something: some may want to profit from the venture they are buying into, such as our aforementioned pub which gains revenue from each pint pulled. Others might want to have use of the asset, which could be free stays in the pub’s joint bed and breakfast. There could be an emotional factor, where the asset represents something of sentimental value for the individual. Being an investment, the idea of tokenising makes the asset tangible for more individuals than before. What could hold sentimental and monetary value, have a potentially prosperous life on the market and is in high demand now more than ever? Art.

Let’s discuss the art of tokenisation. By tokenising an artwork, it becomes a marketable security which enables a group of individuals to co-own what was previously only available to a select few. Simply put, the physical asset is divided into equal units (e.g. centimetres or cubic inches) using a grid structure. Each unit is then offered in a primary issuance with the potential to be traded in a secondary market.

By being able to possess a fraction of a painting, anyone can own a Picasso or an Andy Warhol print — it is no longer the stuff of curated paddle-wielding audiences in a stuffy auction house. These assets are likely to increase in value as their demand and/or scarcity increases, creating revenue if the token or the asset itself is sold. Likewise, the demand may depreciate thus driving its market value down. As the asset ownership industry matures, we forecast a growing trend towards the tokenisation of artworks which could benefit individuals or groups who never had the opportunity to be part of the art collecting industry.

“The notion of issuing and trading tokens, units of a Warhol or Jackson Pollock painting, means the average person can do something they never have been able to do before: own art and trade it.”

Understandably, this shift away from more traditional models of asset ownership may seem daunting, but it has its advantages. Although there is no slam of the gavel, the ability to tokenise an asset gives the issuer the opportunity to raise capital for something they never thought imaginable. An example would be London’s National Gallery, which could tokenise a Turner painting and issue those tokens at a certain price to raise capital to acquire more artworks or build a new wing on its premises.

Additionally, tokenising assets removes the need for professional middlemen, thus reducing costs when selling or buying. With auction houses typically earning 20–30% on the price of goods sold, and art galleries receiving a delectable 50%, issuing and trading tokens renders these redundant by providing a simpler transfer of ownership structure. The token becomes yours, and this is recorded on the blockchain, a decentralized digital ledger which can’t be edited or deleted, and is publicly held. Geographical restrictions would also not apply in tokenising assets as a token is not bound to a nation’s borders, exposing anyone and everyone to an asset class previously kept for the wealthy few. The notion of issuing and trading tokens as units of a Warhol or Jackson Pollock painting means the average person can do something they never have been able to do before: own art and trade it.

We make this possible through our digital exchange: Tokenise. Having observed these changes in the industry, we decided it was time for a fully regulated exchange fitted out with everything necessary to issue tokens and facilitate their trade on the secondary market. This means that it is now possible for issuers to access an untapped group of retail investors, and for potential investors to own a slice of something they never thought they would be able to. By democratising the capital markets, we are fixing what isn’t token. Check out our website to find out more on what we can do for you. 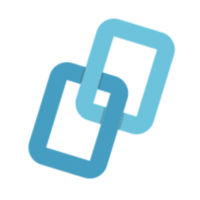