Strategy to exit the competitive market in our business 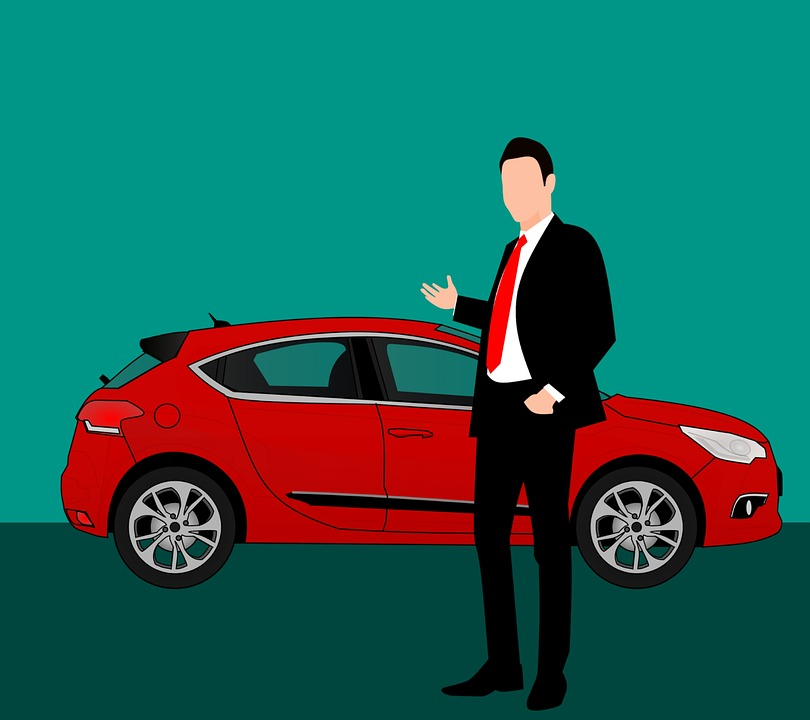 This time I want to present to you a very simple and easy post, where my goal is to share with you a very personal opinion that I have about applying a strategy to get out of the competitive market that may exist at the time of having to sell a product in our commercial establishment.

It is no secret that when we talk about commerce it is because we are referring to a commercial exchange, that is to say, commonly the stores we know sell some product of interest to most people, and these people have to pay Fiat money for the product.

There is a philosophy of the seller of wanting to sell the product that sells the most, but imagine for a moment that all sellers think the same, if all sellers want to sell what is most in demand, then it generates a strong competitive market where sales become strong, because everyone sells the same thing.

From my perspective, taking into account that I am not a merchant, a strategy can be applied so that anyone who wants to get out of this strong competitive market can apply the following:

As a consumer I have realized that the business that goes out of the ordinary, that is to say that sells products that are not in high demand, sometimes end up selling more than businesses that only sell products that are in high demand. To give an example: when I had my Fiat Siena, I had to travel out of my city because spare parts for that brand of car are not in high demand here in the city where I live, however I noticed that the few stores that sold a few spare parts for that type of car sold a lot, since there was a small number of users who had those cars and were the ones who ended up buying in those stores.

The above mentioned is simply a mere example, however this applies to all types of products, when we decide to sell a product that supposedly does not sell much, in the end we are going to sell it because we would be leaving high competition from other commercial premises.

It is important to mention that this is not financial advice, however it is something that I have thought about and I don't know if it could work for the many who have their own commercial premises and are dedicated to the business world.