Soviet-era physics kit could save the geothermal industry - The Register 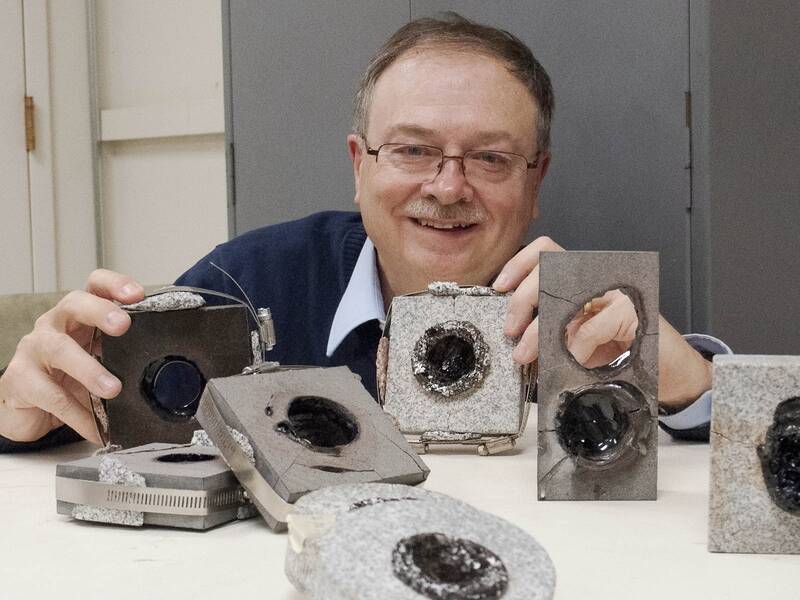 Quaise's ultimate goal is to repurpose coal and natural gas plants into geothermal generators, but there are two engineering problems that have to be solved before they get there: the gyrotron beam has to be clean, and it has to continually output a high energy density level without breaking down.

Matt Houde, who left geothermal firm AltaRock Energy to found Quaise with MIT investment fund manager Carlos Araque, said that all of the core physics problems have been solved by Woskov, leaving "just" those engineering issues. "It's more a matter of overcoming some of the more technical and cost considerations to making this work at a large scale," Houde said.

----
At present, it is only possible to obtain geothermal energy in a relatively small number of locations where energy extraction can be accomplished close to the surface (about 400 feet). With current technologies, drilling deeper becomes impossible because the intense heat destroys the drills.

The gyrotron, however, is a directed energy technology - apparently something like a "heat laser" - that may be able to penetrate to depths of 20KM, which would enable energy extraction across 90% of the planet.

Paul Woskov from MIT's Plasma Science and Fusion Center has finished the "core physics", and now serves as an advisor to Quaise Energy, who wants to make it practical, using the gyrotron to bore a working pilot well that reaches temperatures of 932 F (500 C) by 2026.

Here is a 2016 video of the gyrotron in action:


And here's another video with Woskov giving a talk on the topic in 2015:


Read the rest from The Register: Soviet-era physics kit could save the geothermal industry

50% of this post's author rewards are being directed to @penny4thoughts for distribution to authors of relevant and engaging comments. Please join the discussion below in order to be considered for a share of the liquid rewards when the post pays out.

Check the #penny4thoughts tag to find other active conversations.

###### This markdown/html was auto-generated by the java Steem Links Creator prototype application.