Science Of Reality: Are We Alive, Dead Or Dreaming?

You know some researchers believe that a few seconds before we die, we see our entire lives(moments that stood out actually) flash before our eyes in what might feel like seconds or minutes to people around you still living but might feel like a decade or even a century to the dying person. Our brain replays every moment it has lived like a review of a movie you’ve watched. This means that there is actually no sure way to tell if you’re alive. Just like in dreams, you never really notice the things that are off about the dream until you wake up. Same would happen to you when you’re dying. Your brain can’t tell you you’re dying because it probably doesn’t understand what’s happening either. Maybe you’re not alive right now. Maybe your brain is just reshowing you this article you read from when you were alive. Creepy right? 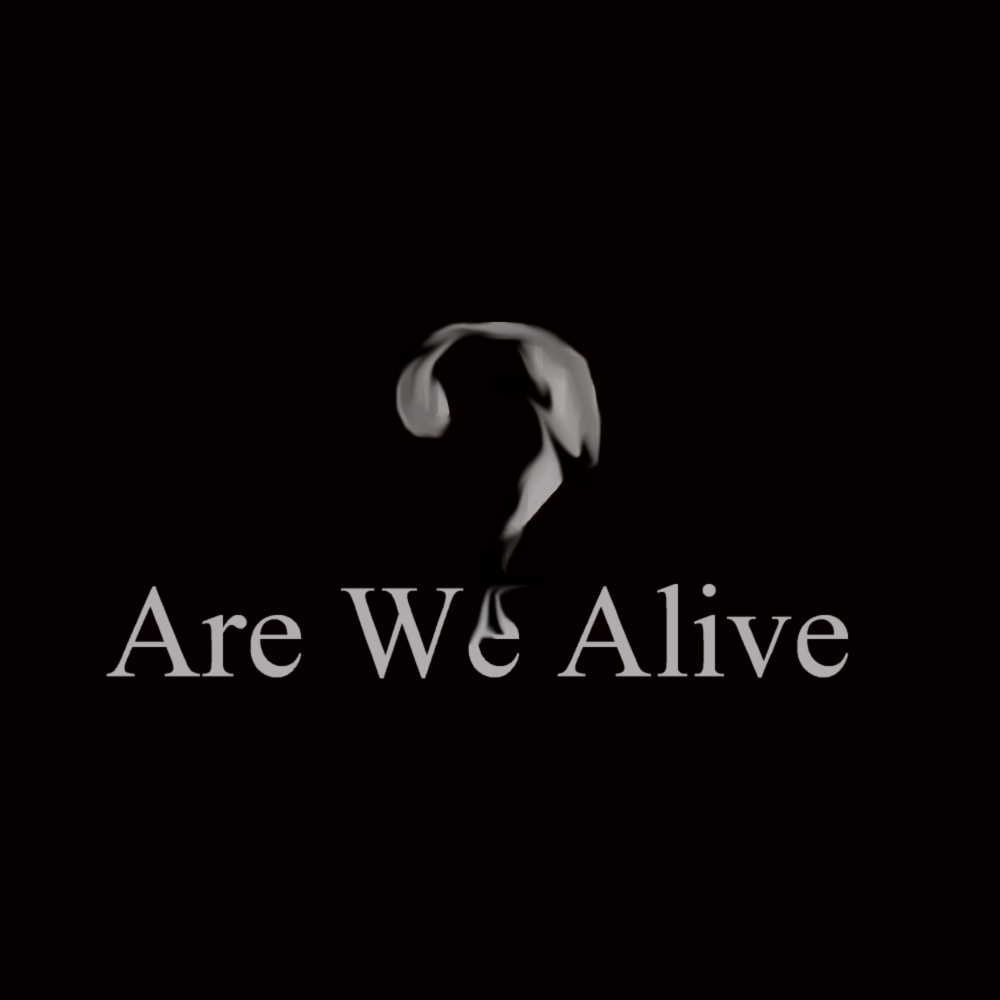 Being as conscious as we humans are is actually dangerous as we try to process and navigate complexities in reality and science asking questions like, “Am I actually alive?” unlike other animals who just respect the natural laws that allow their existence. Some people believe the ability to actually question your existence is proof you exist and are alive. Have you ever encountered something in your life that has made you question if this version of reality you’re living was perhaps all just an illusion? 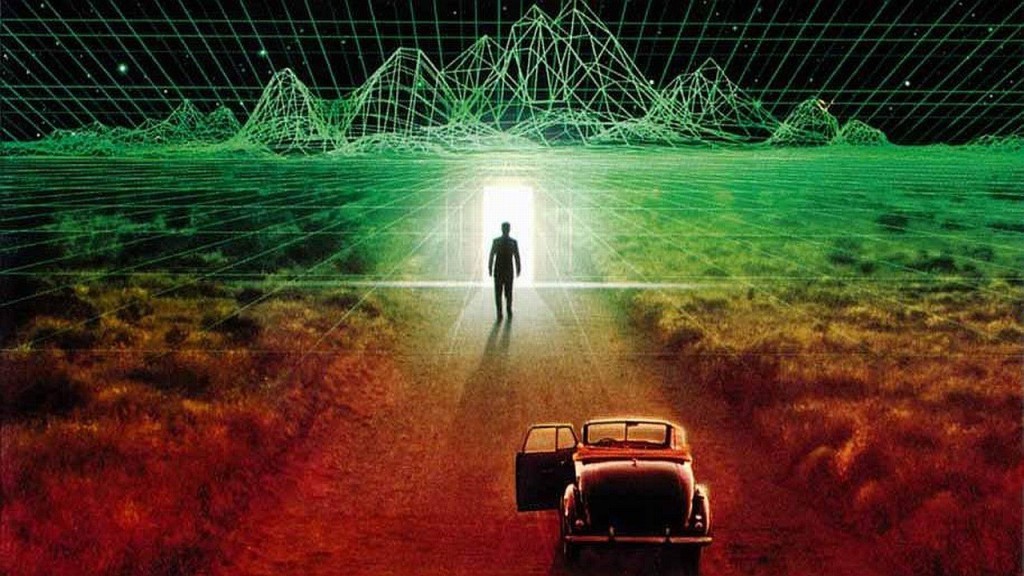 Have you ever experienced something in your life and be like “Hey wait a minute, why does this sound so familiar? Like it has happened before or I’ve seen it or heard it before but I don’t know where”. It feels like you’ve dreamt about it. Some scientists believe our dreams are the lives of alternate versions of us in alternate realities. Crazy right? How else do you explain these weird things? 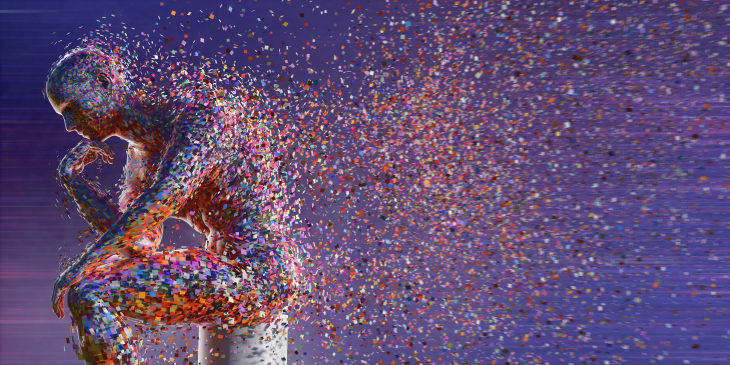 Maybe we're alive, maybe we're not. What do you think?