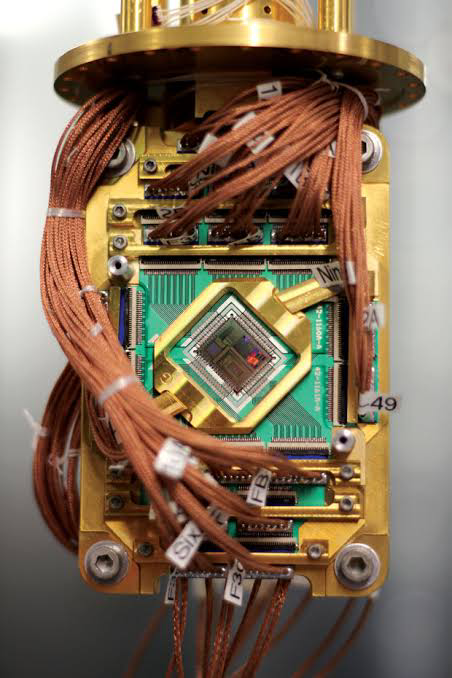 What Is a Quantum Computer ?

The superposition of qubits is what gives Quantum computers their inherent parallelism. According to physicists, this parallelism allows a quantum computer to work on a million computations at once, while your desktop pc works on one.

Basis for a Quantum Computer:

It must be kept cold, at least as cold as liquid nitrogen, or minus 391 degrees Fahrenheit(minus 196 Celsius)