Right now you must invest in ETF's, investors are pouring trillions into them.

If you don't know anything about the stock market right now its doing so good. Some people ask me why I'm putting my money into stocks and I tell them because I know later on I will get a good return of investment later on in the future. I told them that I will be better off. I have been investing in the stock market for almost three years and I have to say that I made a lot of money. Some of the things I have invested was in ETFs I noticed that for the past three years me investing in ETFS the return of investment has always been high. Some days I have seen some of my ETF'S go up to $10 dollars. When I saw that i was shocked because i never seen something like that before. Ever since that I started buying more of them because I realized they are profitable. Some of the ETFs I bought was vanguard, Ishares U.S consumer services, Health Care selector, Wisdom tree Europe Hedged equity. These are some good ETF's because they have been around for a long time and their return of investment is very high. some of them are very expensive so I suggest you save your money if want to get them.

This is extremely good because right now the corona virus is going on and people are not putting their money in the bank more people are buying stock because they realized that the stock market is doing good and people are making a lot of money. If you interesting in investing I suggest you invest in ETF'S they are really doing good, their return of investment is great it went up to 25%. I suggest you open up an TD ameritrade account or fidelty account and start buying ETF's because a year from now you would thank me. I have bought over 20 ETF'S over the past 3 years. I realized it was one of the best things I bought because I always make money off them. 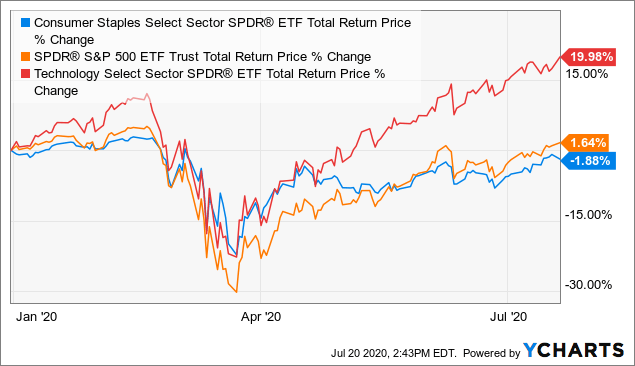 In those months ETF's was doing good if you bought some etf's you was making money and I guarantee those months the etf's you bought they went up like 10-15%. This was the month I made money in my index funds to because I did not sell them, usually when stocks go down people they get scare and they automatically start selling them. Never do that hold on to it because once it goes back up it would thrive. That it what most of you guys are seeing on the news you see the stock market increasing day by day. Most people don't know ETF's can be sold at anytime during the day. You can sometimes sell it during times after the stock market is close to. 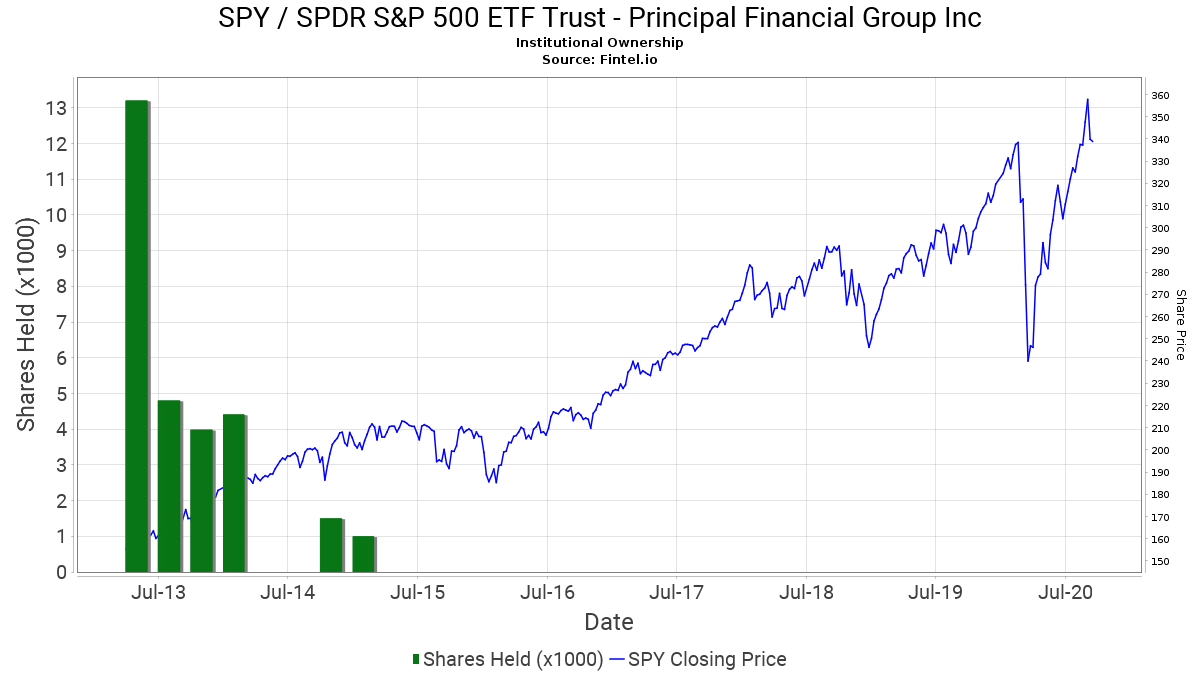 I love the S&p 500 vanguard etf because this etf constantly increasing, it never fail me because every time I see it. it always give me great returns. I had this stock for almost three years and I have to say it's one of the best. This ETF I can definitely rely on if something go wrong because I know it would out perform other stocks too. Almost every person I know has invest in this ETF because they know the background behind this ETF. They know that they would get the best returns later on in the future. When I first saw this ETF I was skeptical because It was down when I first saw it. However, I notice in three months it spike up like crazy I was shocked and I noticed that it kept going up like crazy. 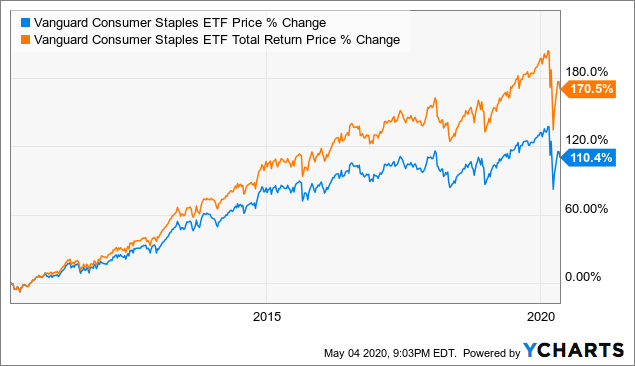 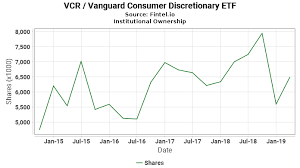 This ETF is my number one ETF I have on the chart because no matter what is going on it never let me down. You would be surprise because when the stock market was down in march and april this stock was up and then it went up even more. I was scare at first because I thought I was going to lose my money. AAs you know a lot of people are simply investing and I want you guys to do the same thing.