Most of us from third world countries really want our countries to become a wealthy nation too, religious bodies even organize prayers that is believed to help their country come out of the state of poverty I sometimes wonder if it is truly possible for every country to become a wealthy country indeed and what it will really take for that to happen.

Well, maybe not every country can become wealthy because there are some big political powers making huge benefit from the poor state of the country and the process of getting the country rich, is certainly going to deflate their pocket and that is one thing they never want to happen. For a country to become really wealthy, the simple study of economics has shown us the simple things the country needs to do for a thing like that to take place. 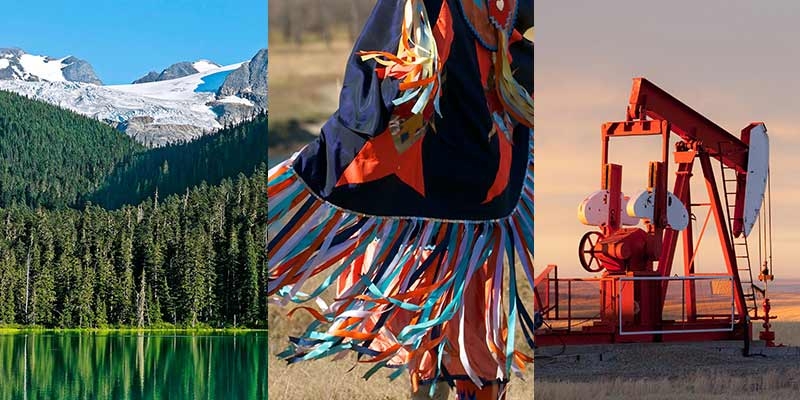 The real value of money needs to be ascribed to the work done.

More value is placed on result.

In a nation that will be wealthy, more attribute needs to be ascribed to the effort that needs to be put into something to get result, children must be taught from a young age the importance of integrity and the reason why they need to apply integrity into all they do, this will help them realize that the only way to get to the top is through hard work and consistency.

Convenience on the price offered on product.

A wealthy nation will not make life difficult for its citizens since there will be a considerably regulated price on commodities that will be offered on product causing convenience for both business owners as well as consumers.

Since success is leveraged on the basis of hard work, there is a high number of transparency in the society and the media is able to carry any type of news they want without the fear of being sanctioned, anyone who has an amount of accumulated wealth that is not equal to the effort he put into his job will be checked and no politician in authority also have the right to take from public funds.