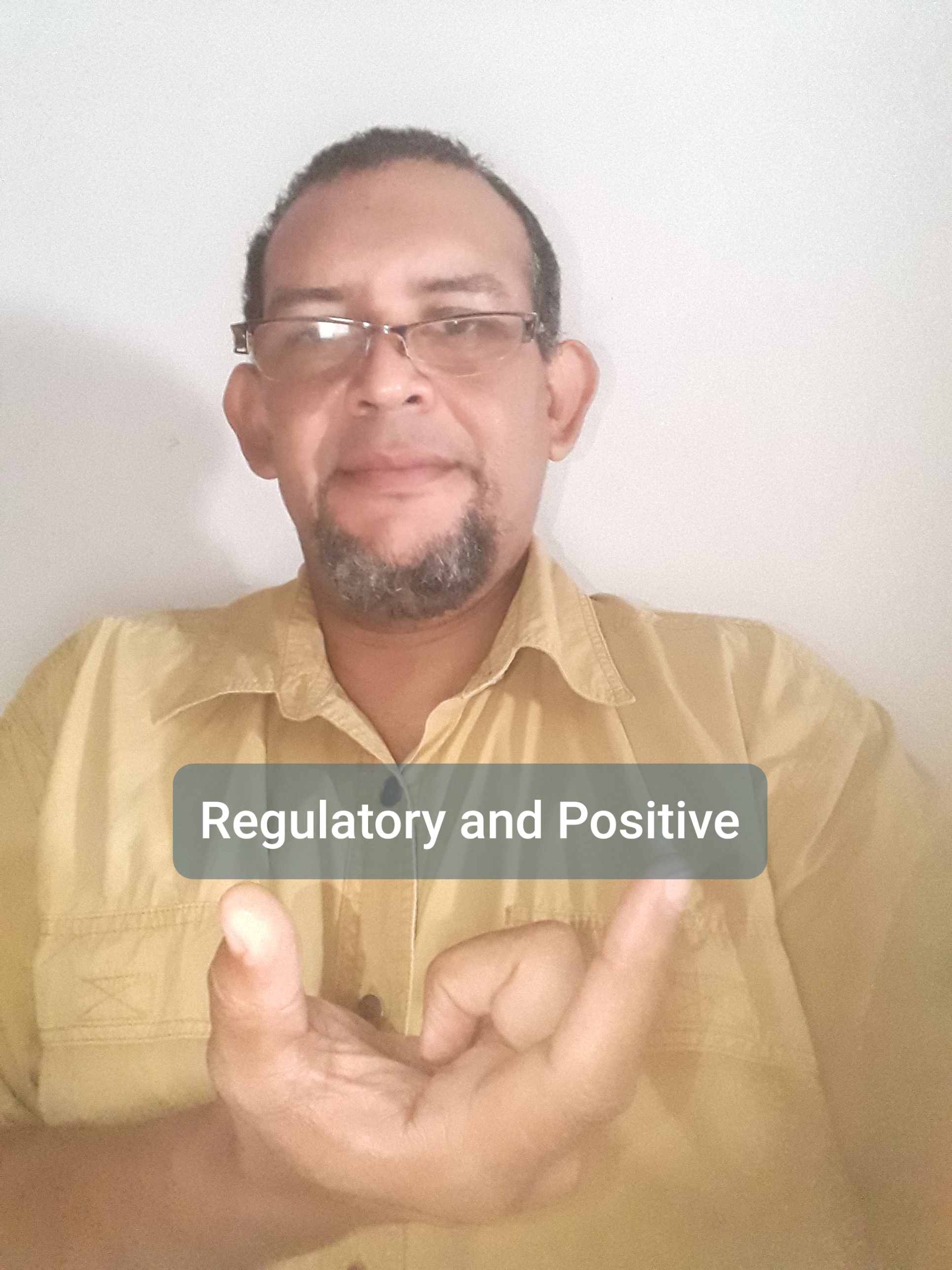 Greetings colleagues back with more content from the economic world, we have already discussed great content on the economy as a science, but there are important details must know and understand the economy with its meaning in our daily lives, entrepreneur, entrepreneur and innovator, as there is understanding the behavior of economic agents.

The important thing, my dear reader, is how to handle the information and meaning of these two aspects. In the case of the regulatory economy, it shows us a projection of how a possible economic reality should be, and its simplicity indicates how it should be, through policy actions and recommendations based on value judgments. An example of this case when projected as follows, "inflation should be for the last quarter of the year with a 90% increase".

The singularity of the positive case, my friend, is that it focuses more on the economic reality, allowing us to know in real time how it affects economic behavior, such as tax increases, the daily behavior of inflation and unemployment, which shows us indexes of behavior that serve as a precedent, knowing that many variables are analyzed, but this shows us a reality that affects our economy.

In the world of economics there are great economists and authors who put forward great theories to be able to regulate the economy. One of the followers of the regulatory economy approach was John Maynard Keynes, based on his general theory of full employment at the macroeconomic level; in the case of the positive economy, we have Milton Friedman, Max Weber, based on the capitalist and free market models.

Finally I share the importance of this content, since the economy as a science through these two approaches tries to show us, that the positive economy is based on objective descriptions, supported by scientific methods through economic theories to respond in a more suitable scientific way within the economic world and in the case of the normative economy makes or executes a subjective description, since it is based on value judgment, we have in a dynamic and educational way the difference of these two approaches.