Psychiatry – The Science Of Subjectivity

“Labels can also create self-fulfilling prophecies. If you are told you are sick, you feel and act sick, and others treat you as if you are sick.” -Allen Frances, Saving Normal: An Insider's Revolt Against Out-Of-Control Psychiatric Diagnosis, DSM-5, Big Pharma, and the Medicalization of Ordinary Life 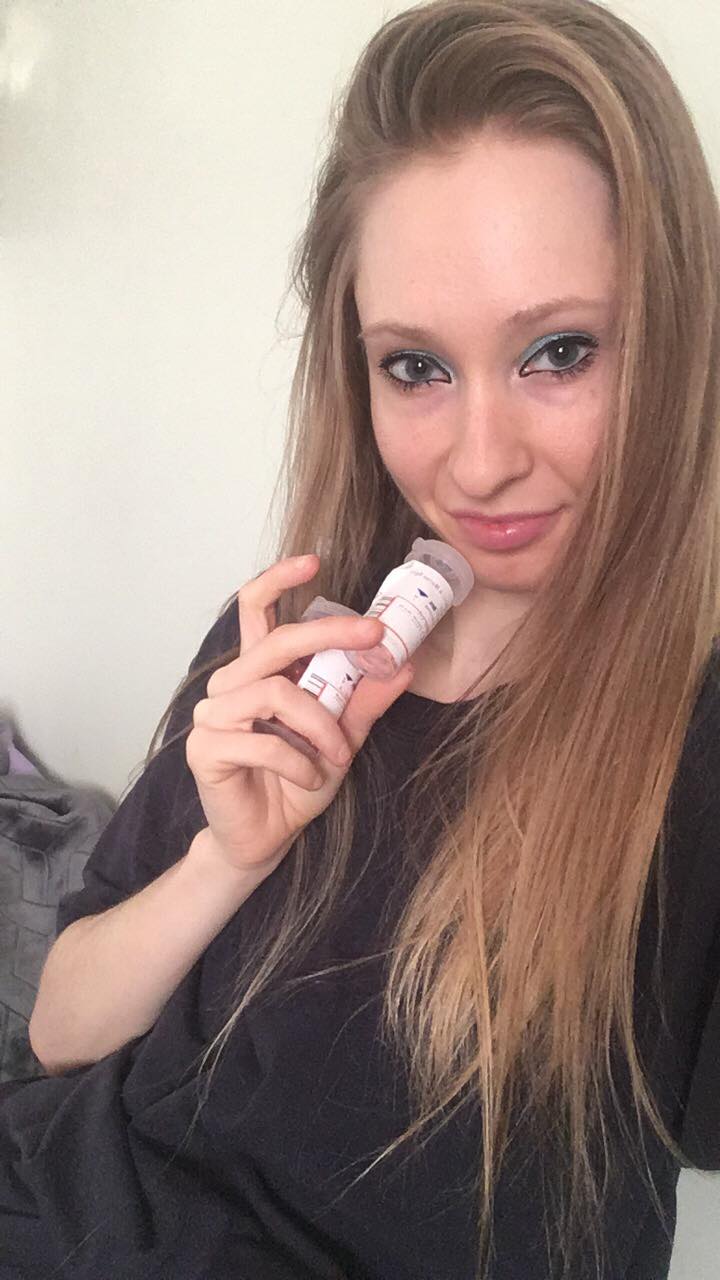 The science of subjectivity… Isn’t that a touch paradoxical? Science is looked upon as being the master of objectivity so what’s up with that eh? Projection is a bitch, but psychiatry get ready because now it’s your turn to take a hit! Let me give you a taste of your own medicine…

Psychiatrists – the holders of the DSM-V. The gatekeepers of the mentally ill. The ones who get a free pass at handing us lab made (but safe to use) cocktails of chemicals. The ones who sold their soul to the devil (Big Pharma). The ones in whom we are gently forced to put our whole trust into. I know, that’s a tough pill to swallow…

The DSM-5. The so-called bible of psychiatry that brought the labeling game to a whole other level. Psychiatry is such a purely objective science that the scientific elite that takes part in the writing of the DSM-5 has no other way than fighting each other to the fucking death in order to make the new version of that sacred bible come to life.

In the hands of the psychiatrist (and the bible of psychiatry) rests the fate of our mental sickness, for better or for worse. Time to recite your mental prayers before the drop of the diagnosis occurs. Depending on society’s degree of acceptance toward our diagnosis, our life can either follow its somewhat normal course, or drag us into hell - stigmatization included.