Personal financial management is not taught in school but it should be! 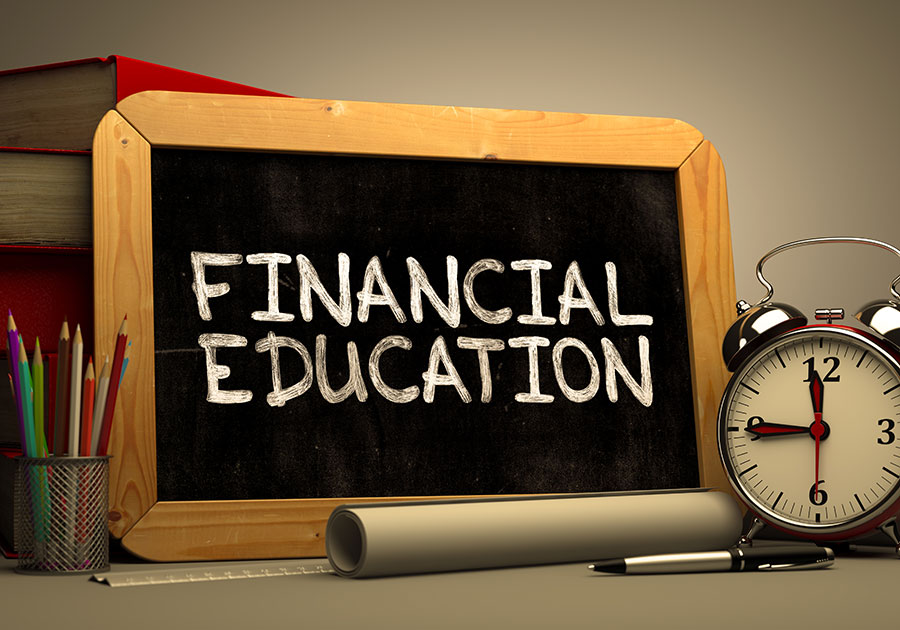 Basic investing, personal finance and career planning should be learned before even the first part-time job. Somehow I managed to grow up in a context in which basically nobody cared or talked about either of these. The only exposure I had was learning about compound interest in some math class.

Ever since I started catching up, I've been experiencing "Holy shit! If only I had known that earlier!" impulses.

To think that people will keep growing up without any exposure to this stuff is somehow depressing.

It's basically the knowledge necessary to escape poverty - and it's the poor that are least likely to be exposed to it.

That is, they're exposed to the exact opposite ideas than the ones they'd need.

Crabs in a barrel - and you're 'forced' to watch.

Giving sound financial advice to those who aren't as wealthy often gets caricatured as "don't buy avocado toast lol," but there are many things that can be done that are free or low-cost and that would greatly improve the financial situation of the poor.

Money is a tool, and it takes skills to use it well. If more people had those skills, the distribution of wealth would be a lot more equal.