Our minds are at stake in the next war for the world. 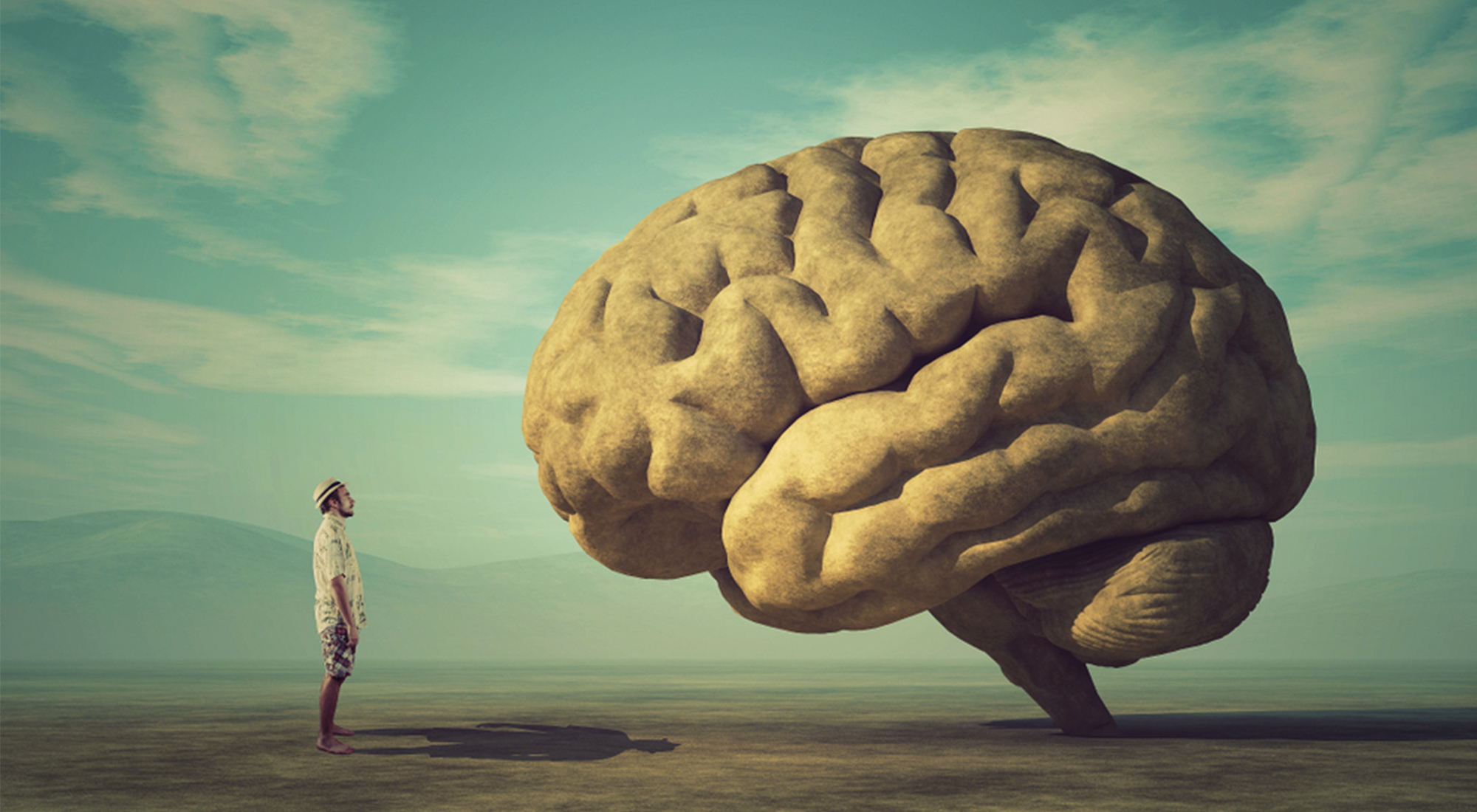 But the conquerors' prize is still the same: world conquest, subjugation of all the world's people. Now instead of Hitler and Mussolini and Tojo we have Bill Gates, Jeff Bezos, Elon Musk. And their targets are all of us and so is their prize. But for defenders what do we have? Our political leaders are hardly deserving of the name. We people whether in a developed country or not, are naked before the technocratic conquers. Or so they think.

Once civilians were presented with the choice to surrender their governments. Now we are being tortured mentally so that we will surrender our minds and our bodies. I'm not exaggerating at all. What does Klaus Schwab tell us and Elon Musk tell us and Bill Gates tell us? We'll blend our minds with machine Artificial Intelligence and we'll hand over the future of our children and children's children into their hands and human evolution will be the prize and plaything of people like them. This is what makes this the World War to complete the thrust of the would be conquerors of over a century: world slavery.

But though we are the target and the prize we are also the defenders. They are using our minds against us but that has a corollary. We have the option to use our minds to defend ourselves and to destroy them. We have the option to change our attitude from passivity to aggression. Do you love your children? Then love all your children's children yet unborn. They want what only we can supply: the children of the future. We can deprive them of that prize.

See our enemy. What did Dracula say to his prey? "You do not see me." We can say, "Oh yes we do." They fear our awareness, our consciousness. They fear being exposed for what they are.

The real weapon they most fear is our independent minds. Start with this: "I do not consent. I will not comply. I will do everything I want to do unless you apply physical force to my body to forbid it. I will be friction in your machine."

Ancestors going back hundreds of thousands of years conquered worse times than this. We are humans. We have that power. We are nature. There is power in us. There is a power in nature that loves us, or we wouldn't be here.