Now the Bank's calling but Jason is sticking with DeFi 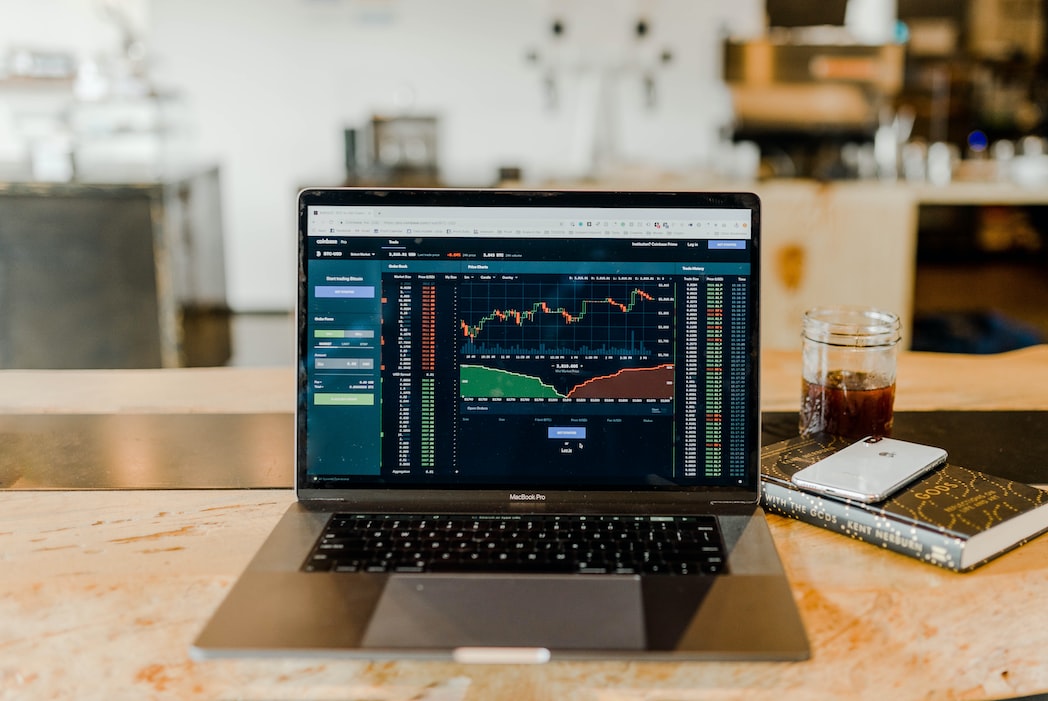 [source](https://unsplash.com/photos/DfjJMVhwH_8) *** ### His past experience with banks

His phone rang for the umpteenth time and Jason bent over to see who was calling. He sighed and left for the kitchen to check his toasted breads. His breakfast was far more important than his bank's alerts and calls to him. He no longer cared what his bank's message was at all.

It wasn't always like this with Jason. He has been a very industrious and hardworking young man. He was a contractor and was always moving from one job to another, to the point that he had little time to spend or invest his money.

So, he decided to use the banks.

This didn't turn out well for him. The interests were unreasonably low and the charges were so much. At the end of the month, he actually had a negative interest by the time the bank would have taken out their monthly charges. Deep down, he felt cheated but then, he could do nothing. If only he knew someone who was trustworthy and was ready to borrow on interest, he would have preferred that but he didn't.

A remedy worth trying

For Jason, things changed six months ago after executing a contract. His client ran into an emergency and had to lend money to complete Jason's fee. It was instant, no calls, no signing of documents, no bringing of collaterals and bank statements, just with a smartphone. Jason was startled. He managed to ask his client how he did it and that was how he heard about 'smart contracts' and 'open lending'.

This was not easy to believe for Jason. He was told

It was no fluke, that was how his client paid him. Now this seems like a better alternative to his bank he thought.

Upon enquiry, his client told him it was called Decentralized Finance or DeFi for short. His client also told him that it was a blockchain technology designed to exclude financial intermediaries from transactions.

Jason decided to give it a try. With some help from his client, he signed up on Binance and there he deposited all his earnings from that client. Few hours later, a borrower came along. The borrower needed exactly the amount he deposited. He lent it and discovered later that he could also trade without a financial intermediary. More of his money went in and he was shocked to actually find out

He took out almost all he had in the bank and converted them to digital assets. He began to earn almost immediately from his money. Now,

For the past two weeks, the bank has been calling to check on him as his account has been dormant for over five months. He doesn't care anymore though, Jason's decided to stick with DeFi. He even has mind set on diving deeper into DeFi