Now it would be possible to see through thick concrete walls

A few days ago, a private American space company has released images taken from its most powerful radar satellite which are not only very detailed but can be seen inside and across buildings. 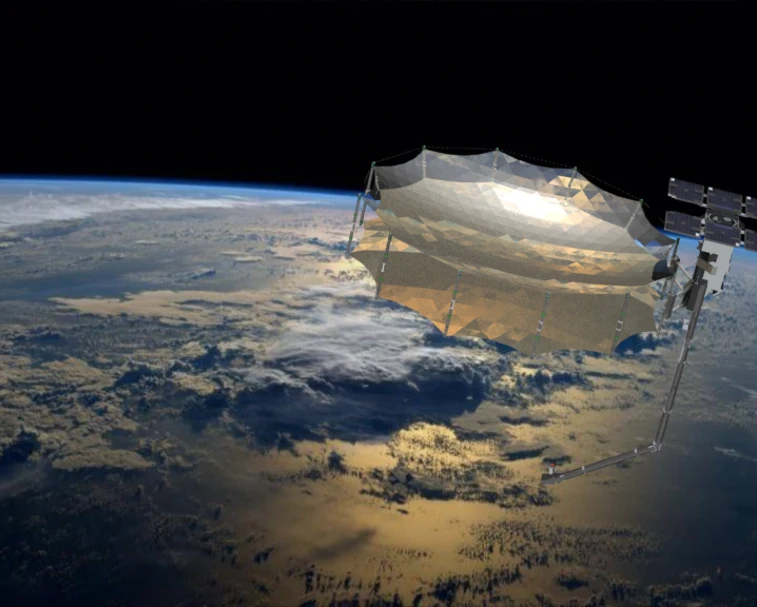 The day is not far away when spy planets orbiting in space will not only be able to easily see and identify the little things placed on the earth, but they will also be able to see across walls and inside buildings, whether it is day, night or clouds covered.


In August this year, an American space company called Capella Space sent its second radar satellite, Capella 2, into space, which has been operating at full capacity since last week. The images were taken from the same planet.


It should be noted that the "Capella 2" satellite uses the same "Synthetic Aperture Radar" (SAR) technology that was invented 46 years ago today. However, in the new radar satellite, it has been made much more sensitive, detailed and improved.


What is special about these radar images is that their resolution is 0.5 meters; That is, one point (pixel) of each such image represents a 50 cm long and 50 cm wide space on the ground. This is a breakthrough that has never been achieved on commercial satellites before. It is expected that the resolution of radar satellite images will be further enhanced in the future by further improving this technology.


Payam Banazadeh, the founder of Capella Space, comes from an Iranian-American family and has also worked as an aerospace engineer at NASA's Jet Propulsion Laboratory. The American magazine "Forbes" included him in its list of "30 under-30, 30 most important American experts" in 2017.


He said that currently two radar satellites of "Capella” have been launched into space which can monitor 75% of the surface of the earth. Next year, in 2021, when the network is completed by launching six more satellites into space, radar waves will be able to observe anywhere on Earth.


"When conventional observations of the Earth with the help of ordinary light and images (radar) obtained from our satellites come together, the imagery of the Earth from space will be more powerful than ever before." Payam said. 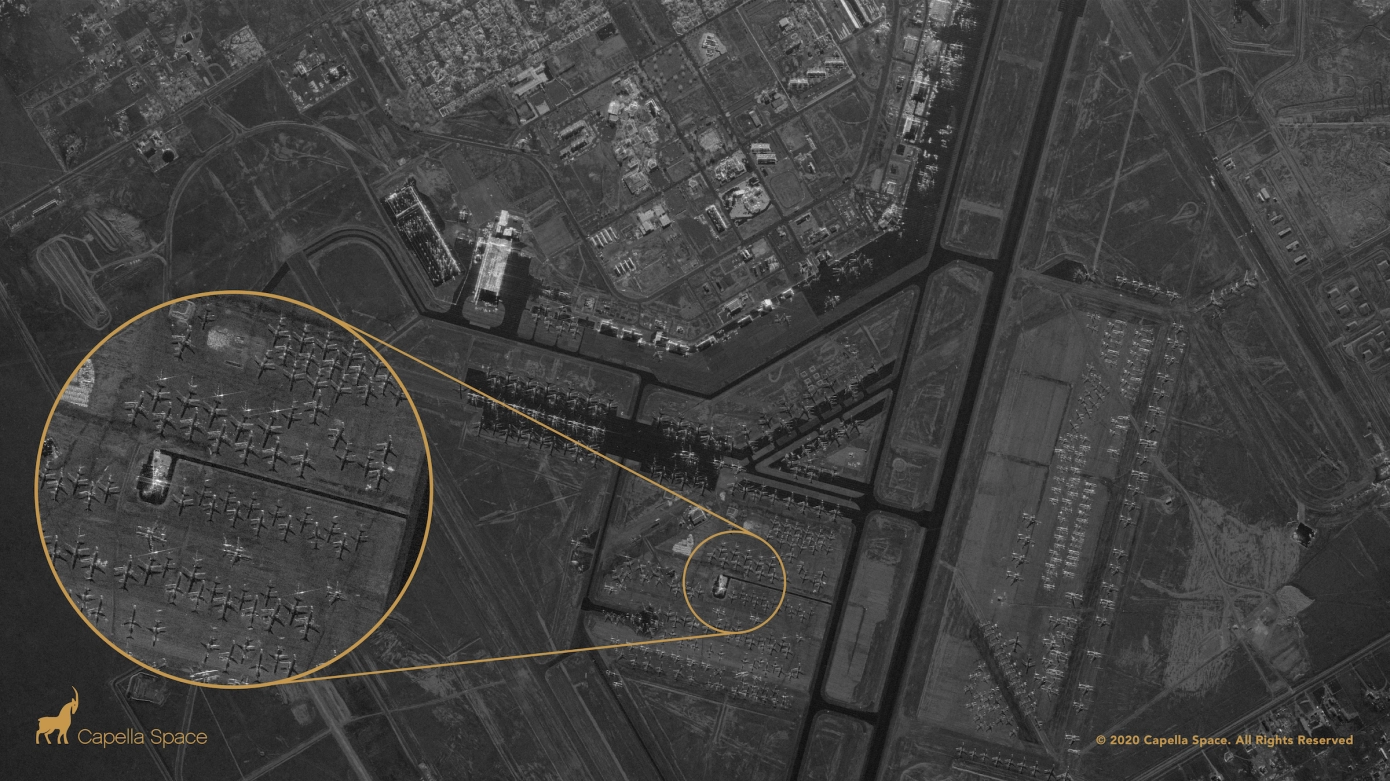 A few days ago, his company formally announced the launch of its services to public and private companies, while various US government agencies are already benefiting from his services.


Apparently it is a private and commercial project but its military aspects are also of special importance: With the help of " Capella Satellite System" it can be seen through thick concrete walls. Now, the Pentagon will be able to use the same satellites to see what's inside military and intelligence installations in different countries. In this way, a new era will begin in the field of "space espionage" when "things hidden in seven curtains" will also come to the notice of the United States.