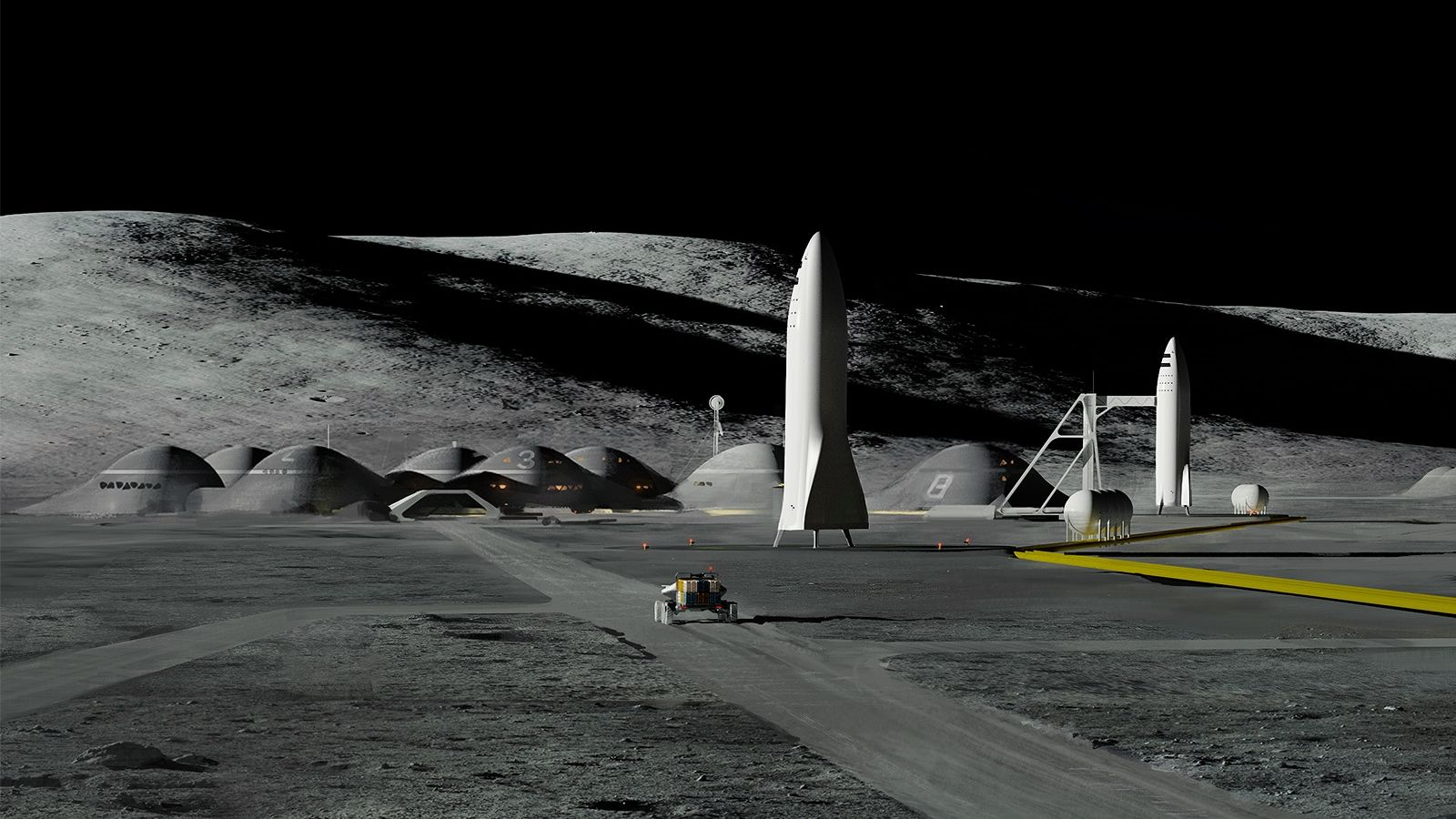 NASA has decided the partners who will receive money to develop key space technologies in 2020. Private companies will have to build zero-gravity fuel control systems, an ultralight bouncing craft for lunar exploration, and adapt 4G communications for space.

Under the Artemis program, companies like SpaceX, Blue Origin and Dynetics will take people to the moon. In addition to creating spacecraft directly, the agency will commissions small private companies to study potentially useful technologies.

NASA periodically selects large groups of partners at once and provides them with funding under the Tipping point program, which is designed to stimulate the development of key technologies. 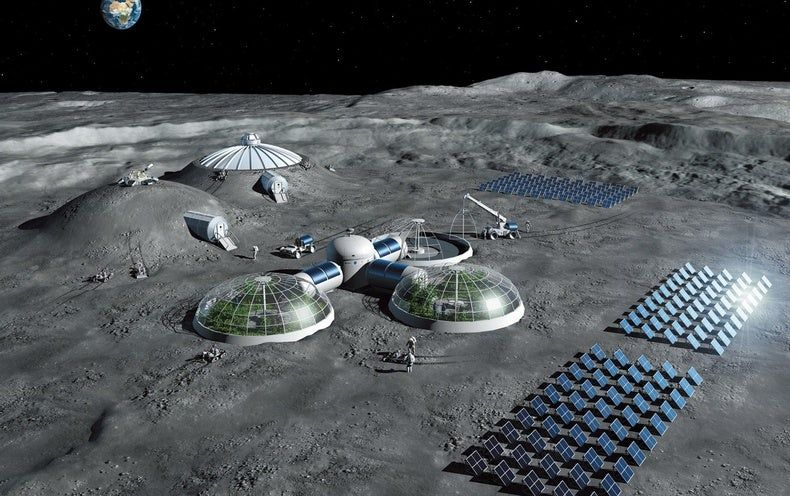 And now, NASA has published a list of partners who will receive money under the Tipping Point program in 2020. The list can be divided into three unequal groups.

The first group includes technologies for handling cryogenic fuel in zero gravity. In space, liquids do not drain to the bottom of the tank, and cryogenic fuel tends to heat up and evaporate, so space tanks are more complex than ground ones.

Lockheed Martin, which has received the largest grant of $89 million, will develop methods for handling liquid hydrogen, which has a low density and near-absolute zero temperature.

SpaceX will have to pump ten tons of liquid oxygen between tanks inside Starship in flight. In addition to these, United Launch Alliance and Eta Space will also develop several cryogenic fuel technologies.

The second group, is devoted to various operations on the lunar surface. Intuitive Machines, which has received over 40 million, will have to make an ultralight hopping apparatus for detailed exploration of lunar craters.

According to the assignment, it will have to deliver a kilogram of payload over a distance of more than two kilometers, but the details of the device have not yet been published.

Sierra Nevada will develop a device to extract oxygen from lunar regolith using methane, and Nokia's US division will try to adapt 4G networks for space.

The rest of the companies, basically, will have to make various devices for the extraction and storage of energy on the moon.

The third category consists of a single item. Masten will develop and test a system for precision automatic landing and collision avoidance in space