Greetings colleagues from the Steemit, welcome back to my blog, where you can find content from the wide universe of science, mathematics, biology, physics, chemistry, philosophy and general knowledge accompanied by scientific dissemination, a special salute to the communities that stimulates the content of science.

In this segment in the field of physics we find the magnetic and electromagnetic phenomena, where it shows us the importance of knowing a magnetic field as part of scientific dissemination, but in reality a Magnetic field is one where a space is considered in which magnetic phenomena take place, thanks to the influence of a body with magnetic properties, be it the case of a magnet or a magnetized ferromagnetic material, we can also focus on the following way is a mathematical description of the magnetic influence of electric currents and of magnetic materials, where, dear reader, values ​​are based on which direction and magnitude are understood; in such a way that it is a vector field like a resultant. Also with an important piece of information is the property of magnetite (FeO-Fe2O3), to attract a piece of iron, as a property of magnetism.

Magnets have powders one north and one south, within the field of the magnet a field is formed, which at the same time the mass this forms a gravitational or gravitational field around the body or matter charged by an electric field, the charge move and it is represented in a vector form, since in the presence of any field the charge moves with a certain speed v which makes it singular, that then a deviation occurs in its trajectory because a force F is originated, which originates a perpendicular direction of v and B as the field with a maximum force reached, we must bear in mind, dear reader, that when it occurs with the same direction it is canceled. 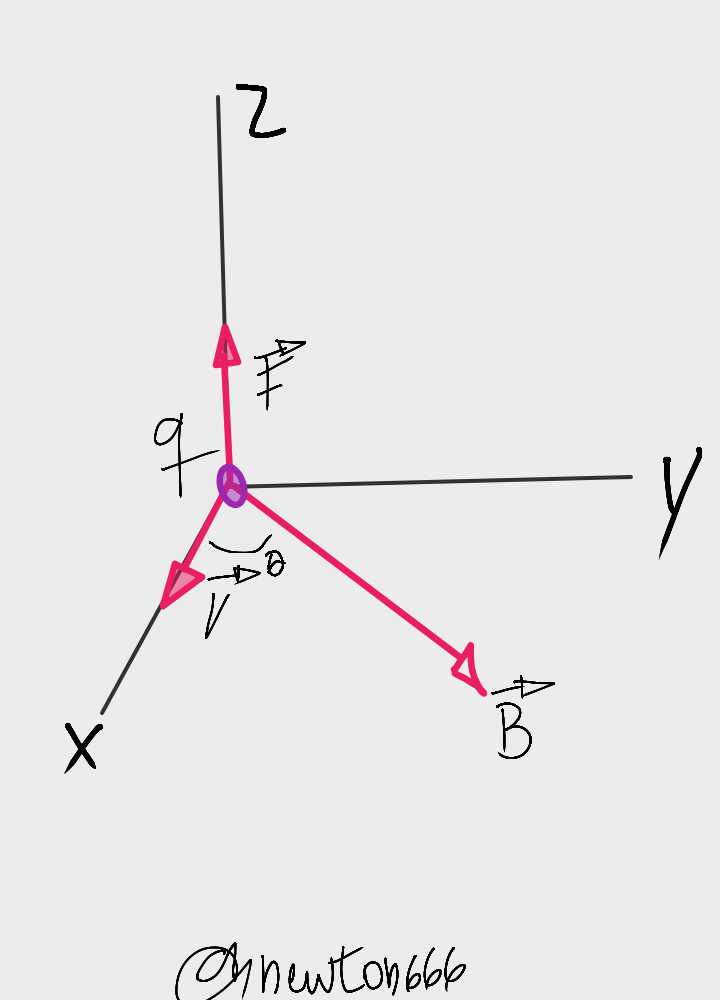 In evident that the magnetic force is perpendicular to the direction of the movement, it shows us that the work exerted by the same particle, so to speak in this way, is considered null, because it must know that only a magnetic field cannot increase the energy of a load, since it only manages to divert it.

Another very unique case is when the magnetic force in motion with charges under the scheme of Laplace's second law, where it shows us a set of charges in motion of course in an electric current, which moves through a conductor, A vector in the direction of the conductor is considered inside, which in turn exerts its sense with a current intensity as if it were part of a circuit, since it is in a magnetic field that originates an angle Ǿ with the vector dl as a function of the time of said load dt and the load of, which we can analyze that the speed:

F = I. 1. B. Sen Ǿ, is to define the unit of the magnetic field which is equivalent to the unit Tesla T, it is considered Ǿ = 90 °, B = F / I.1, which represents as A singular value of the field is perpendicular to a current as a function of 1 ampere, which in turn, dear reader, is subjected to a force in the unit 1 newton for each meter on the conductor, which if simplified we have:

1T = 1N / 1A.1m, since it is usually applied in the study of cyclotrons, synchrocyclotrons, also in the application of mass spectrograph, for a charged particle that is incident in an area, where there is a magnetic field with a modulus velocity, which can make a circular path possible. 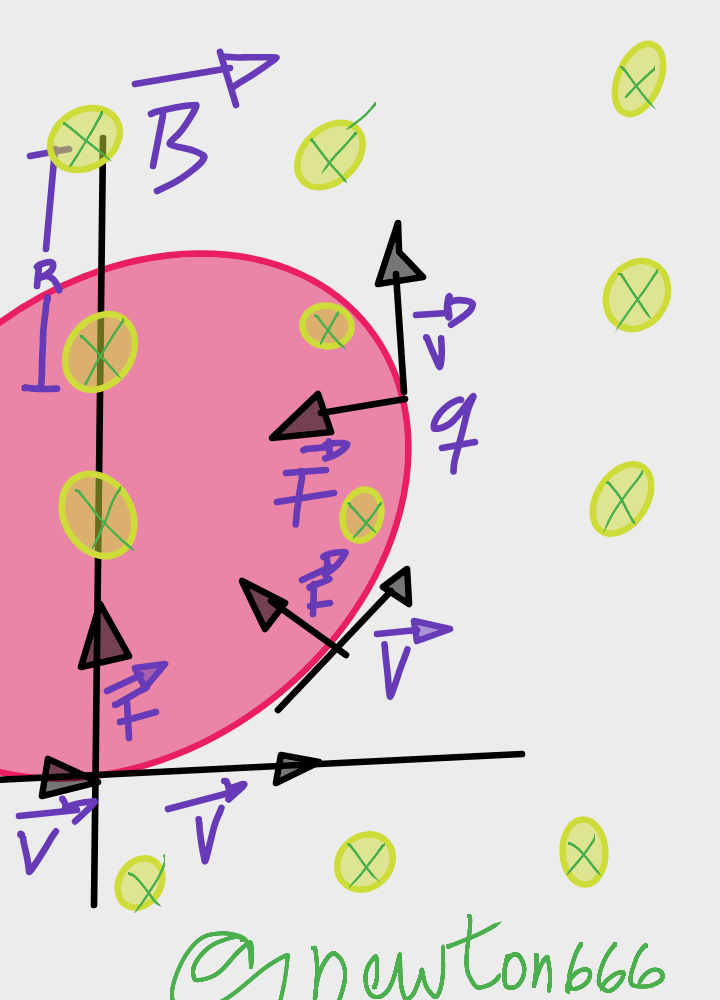 Considering Laplace's law, in it he showed us that it is a relation of the change of pressures on the surface that separates two fluids of different nature with the line forces due to molecular effects, using his experiment by means of a conductor using As a filament a metallic thread, shows us when it is in a conductor located inside a magnetic field, since it is evident that an electric current circulates, which in turn exerts a force on the conductor, which in the end this goes represent the sum of the magnetic force counted in charged particles whose movement precisely produces or originates the electric current.

[1]-Analysis of electrical circuits in DC by Guillermina Morales Zapién, 2005.