Greetings colleagues of the Steemit community, welcome back to my blog, where you can find content from the wide universe of science, mathematics, biology, physics, chemistry, philosophy and general knowledge accompanied by scientific dissemination, a special greeting to the communities that stimulates the content of science.


Taking up the content of science at the level of physics, in reference to the magnetic component when it is assumed, my friend, that in the presence of a magnetic field, it is possible to place a charge that in turn is moving with a speed, it is evident that this charge will suffer a deviation in its trajectory, because a force appears on it due to the field where it is located.

On the other hand, it was also shown that electric currents have the property of producing magnetic effects. A more common example, my friend, is when only an electric current can exert force on the magnets, which means that the effect exerted by a magnet can also be done by a current on another magnet: 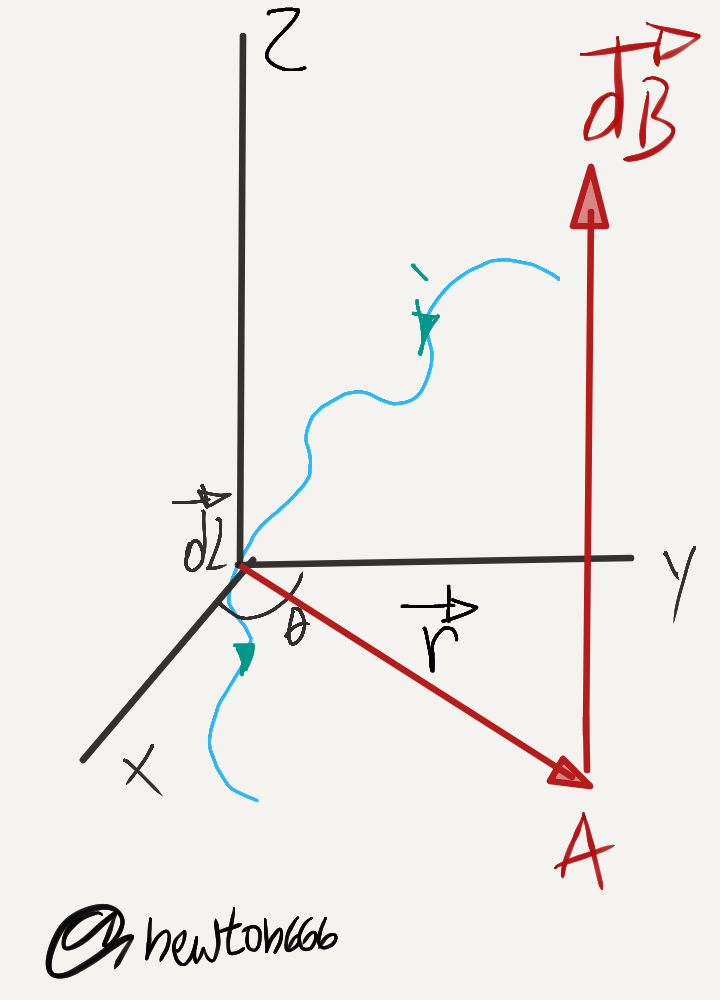 Now for the case of a selenoid in the field of physics, it is considered that it can be any body, matter or device that manages a magnetic field, with the characteristic of its intensity is very abundant in its interior and weak on the outside, an example of a selenoid can be using as simple as a screw and wire a battery to provide us with the load, so that it behaves like a magnet with its poles, these can change amigonlector according to the direction of the intensity as part of the phenomenon of electromagnetic induction.

The wire will serve as a conductor and spiral shape to give the effect, to activate the poles giving a spin movement. On the other hand it is very important to know that the effect of magnetism based on the elemental particle which is free is linked to its spin or angular movement, for the case of zero effect this is given when if we consider non-magnetic materials, where the atoms are considered in orbital plane with orbit their electro act at random. 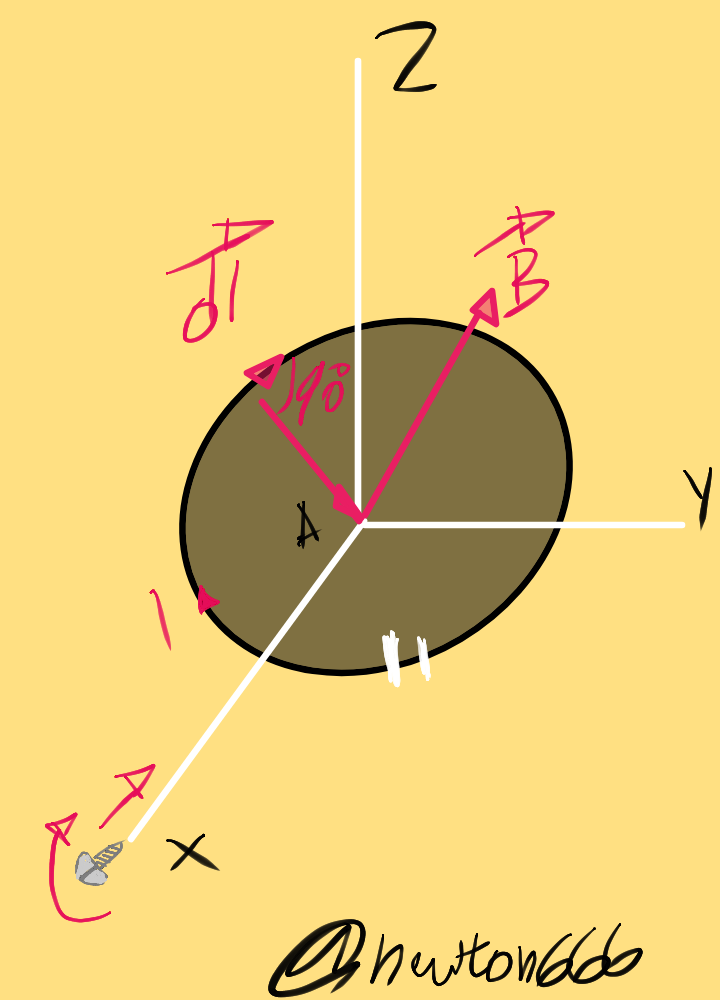 Another example of selenoid is a coil, because the more spirals it has, the more effective the magnetic field:

You can calculate the modulus of the magnetic field in the middle third of the solenoid according to the equation:

Where the Ampere law such that the length of the side parallel to the magnetic field is L gives us an internal contribution in the BL coil.

N, the number of turns of the solenoid,

i, the current that circulates and

L, the total length of the solenoid.

[1]-Physics for science and technology. Electricity and magnetism. 2A, by Paul Allen Tipler, Gene Mosca 2005.)