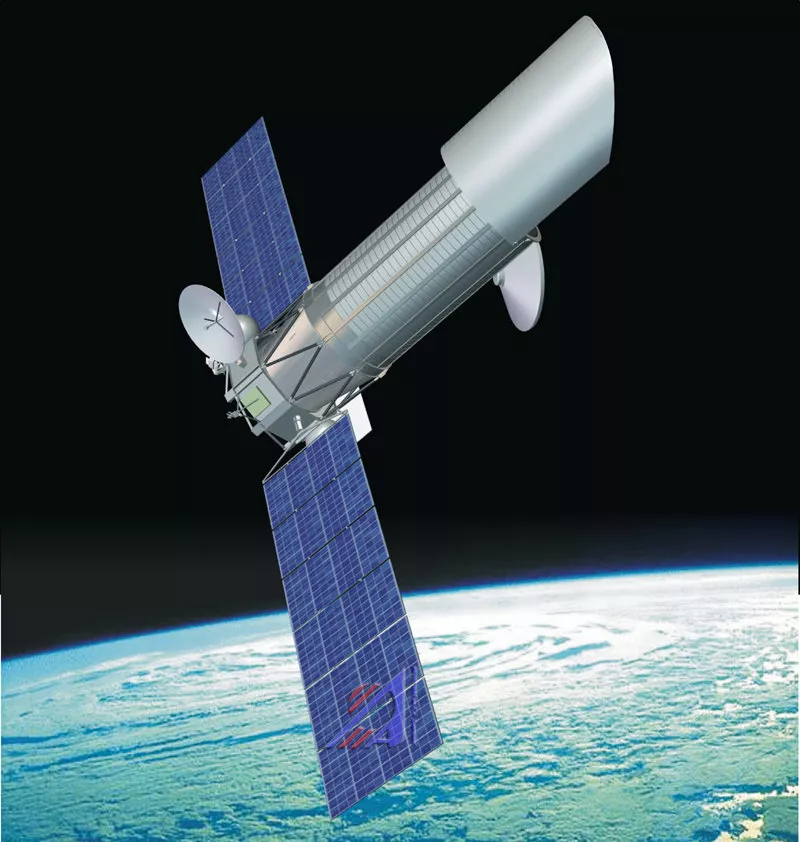 Roscosmos and the Japanese Aerospace Research Agency (JAXA) signed an agreement to supply the future Russian telescope with an ultraviolet spectrograph UVSPEX.

The new instrument will search for biomarkers in the atmospheres of already known exoplanets.

Spectr-UF was conceived back in the early 90s, but due to lack of funding was repeatedly postponed.

Now, its launch date, originally planned for 1997, it is scheduled for October 2025.

The observatory should become the third in a series of Russian space telescopes "Spektr".

The first one was the radio telescope "Spektr-R", which has already completed its work, and the X-ray observatory "Spektr-RG", which is currently operating.

Spectrum-UV will investigate a variety of objects in the Universe: stars, nebulae, protoplanetary disks, active galaxies, intergalactic gas and quasars.

The telescope will also look for hidden baryonic matter and study the composition of the atmospheres of the planets of the solar system and already known exoplanets.

On September 4, Roscosmos and JAXA signed an agreement to supply the UVSPEX ultraviolet spectrograph for the telescope

The instrument will be created by Rikkyo University in Tokyo and is part of the field camera.

This is not the only contribution of other countries to the project; Spain will supply the field camera unit for the telescope.

the scientific leader of the Spectr-UV project, Boris Shustov, noted that the spectrograph will be used for spectroscopic studies of exoplanet atmospheres.

The team wants to search for biomarkers in the exoplanets that may indicate the potential habitability.

In particular, observations will be carried out at wavelengths corresponding to the lines of neutral oxygen, singly ionized carbon and Lyman-alpha.

In this case, the observations themselves will be carried out during the passage of the planet across the disk of the star, in this moment we could detect the atmosphere of the exoplanet.