Is there a possibility to love a being through hologram technology?

Report of the Korean series My Holo Love 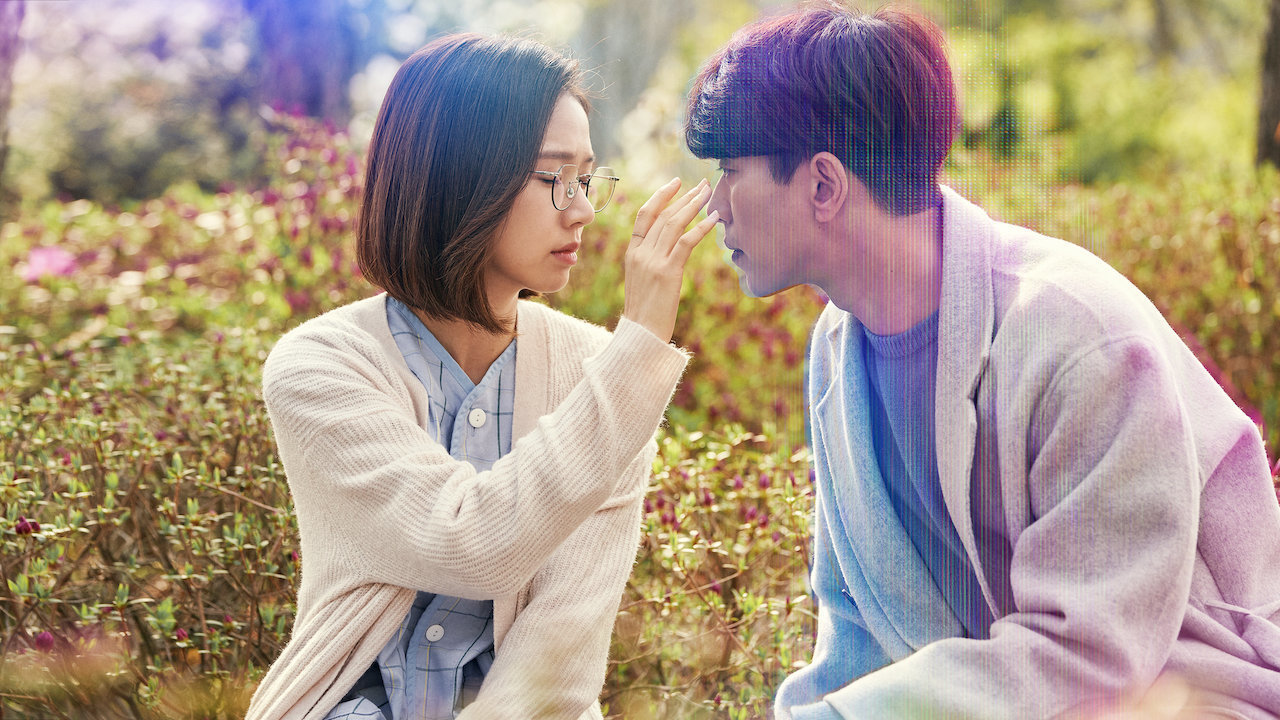 Number of episodes: 12 (one hour per episode)

Su Yeon suffers from face blindness disease, and Wikipedia defines this disease as: it is a cognitive disorder in the perception of faces where the ability to recognize faces is impaired, and it is a disease similar to color blindness, the heroine finds it difficult to integrate with society, does not greet her colleagues at work Nor in the street, while she hides her illness, and they think that she is arrogant and does not like to mix with them.

One day on her way back from work, a tech developer runs away from a gang, and finds Soo Yeon in front of her, puts glasses in her bag without her knowing, and runs away.

In the morning, Soo Yeon grabbed the coffee, as she searched to find the glasses, puts it on and someone appears to greet her. She screams and spills the coffee. She apologizes and removes the glasses. She looks for a handkerchief and gives it to him. She finds no one ..

After many adventures, you discover that glasses are a life partner's science project, which is a hologram ...

Or what it is termed as particle imaging, which is a unique property that enables it to reconstruct the image of bodies in its three dimensions in space. This process is done using lasers.

We all remember when Umm Kulthum performed a virtual concert in the Egyptian opera, and the concert was successful in which her fans ruminated over memories, and many wished that the departed people could visit you through this technique, and female students began to revive similar performances by Abdel Halim Hafez, Muhammad Abdel Wahab and other art masters. .

The series begins with Soyeon's life after Hulu entered her life, as he began to tell her about the people passing by her, and she became more social.

Hulu, even though he helped her, was not able to touch her, protect her from falling, or hug her when grieving, which made her think about the possibility of his success as a love partner, but one time when she was speaking to him, she was able to feel him as a real person, and she was able to touch him and sense his temperature, how is that?

What do you think of the hologram technology as your partner in life, or say as a friend? What are the pros and cons that may result from using this technology in our life?