Inspiring and helping one another - And giving new ideas! What a community! :)

A few days ago, I read a post written by @tomoyan. It had to do with Presearch and how they are soon about to reward people running nodes. Guess what? After reading his article, I felt so inspired and I couldn't stand against the temptation... I had to setup my very own Presearch node!

I already have experience running some Ethereum nodes as a part of the StrongBlock project, but as I heard about how easy it was to setup a Presearch node, I couldn't stand against the temptation. 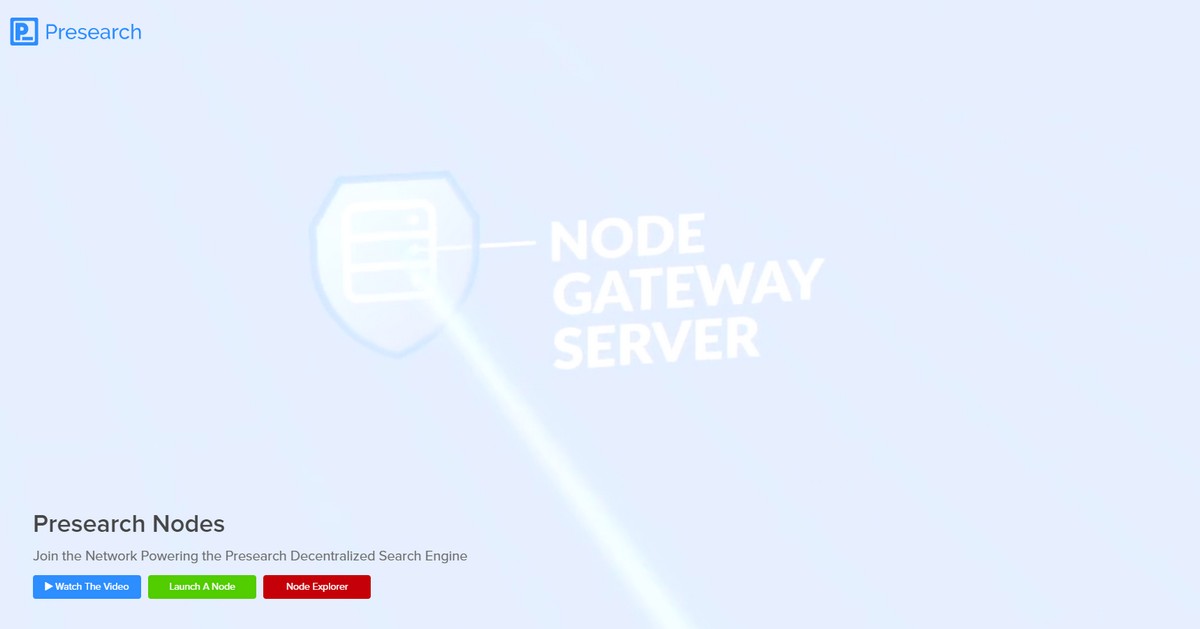 To run an Ethereum node...

To run an Ethereum node, you need a fast Internet connection, an SSD drive with at least 500 GB of disk space (but due to the giant number of transactions, I guess I would go for a minimum of 600 GB or more right now), and a fast processor and quite a lot of memory.

To run a Preserch node...

I had to register at the Presearch website to run a node. It took 24 hours to receive a confirmation from the team that I can run a node. Once you have the confirmation, you will receive a registration code that is needed to run the actual node.

My Presearch node is up and running!

So, now the node is up and running, and I have already served a few search requests with my node. Soon, node runners are supposed to be rewarded for running the node, but they haven't started with the rewards yet. But, still - $3 per month to run a node and be a part of an exciting project, and to learn something new... that isn't really much!

Thank you for all those inspiring articles!

Once again, thank you everyone here in Project Hope for those inspiring and interesting articles. It is so awesome that we can learn from one another, get tips and advice, and learn!! Have a blessed day :)