One of the news that was quite popular during the Covid-19 pandemic was the danger of using an infrared thermometer. Aiming at the center of your forehead, this tool is used to measure body temperature to prevent the spread of Covid-19. 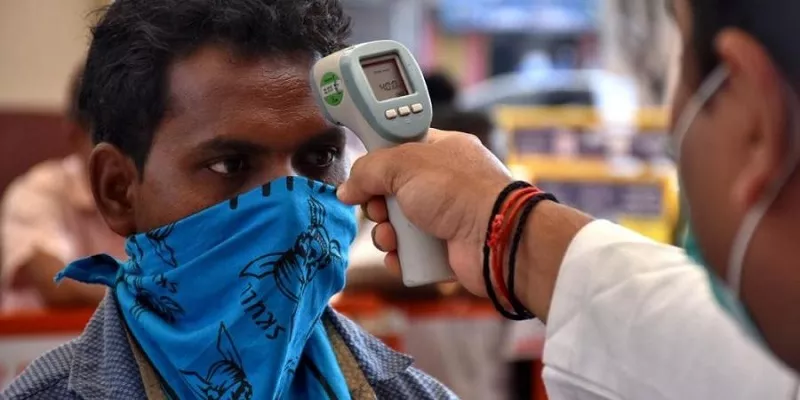 Not a few believe that this tool can emit radiation rays that damage brain tissue, especially the pineal gland.

The news about the dangers of using an infrared thermometer has not only shocked Indonesian social media, but also internationally. This news, among others, was spread on Facebook and Twitter. Even the latest post spread on 16 August - from an unspecified user - stated that nurses in Australia had claimed the danger.

As troubling as this news is, the Australian Associated Press (AAP) has done a fact check on this matter. Launching AAP, two experts from Johns Hopkins University in the US have stated that "an infrared thermometer does not emit infrared rays towards the pineal gland, but rather detects emitted radiation."

Infrared thermometer is basically no more dangerous than other objects around humans. As Peter Saunders - radiation thermometry scientist at the New Zealand Measurement Standards Laboratory - told AAP, he stated that infrared thermometers only capture natural infrared radiation emitted by objects.

If you are confused about imagining it, basically this work system is similar to the way the camera works when photographing objects. In shooting, the camera will "collect and focus infrared energy emitted by a target to a detector inside the device." It is similar to an infrared thermometer, it only captures natural radiation rays and does not emit similar rays.

As for the target area, the forehead is indeed considered the right area to check the temperature. The pineal gland will not be affected even if this is done. The gland is in the middle of the skull, right between the two hemispheres of the brain and is too deep to be exposed to outside light.

"Light has a very low capacity to penetrate the barrier formed by the skull, even if the infrared wavelengths are easier to penetrate," said Gabrielle Girardeau, neuroscience researcher at the National Institute of Health and Medical Research, quoted by World Today News.

With this, it is clear that the news of an infrared thermometer damaging both brain tissue and the pineal gland is a hoax. The reason this type of thermometer is used is because it is non-contact.

As stated by the United States Food and Drug Administration (FDA), temperature measurement can be carried out this way using an infrared thermometer. In addition, it features a quick even non-touching reading and can be used and cleaned easily.