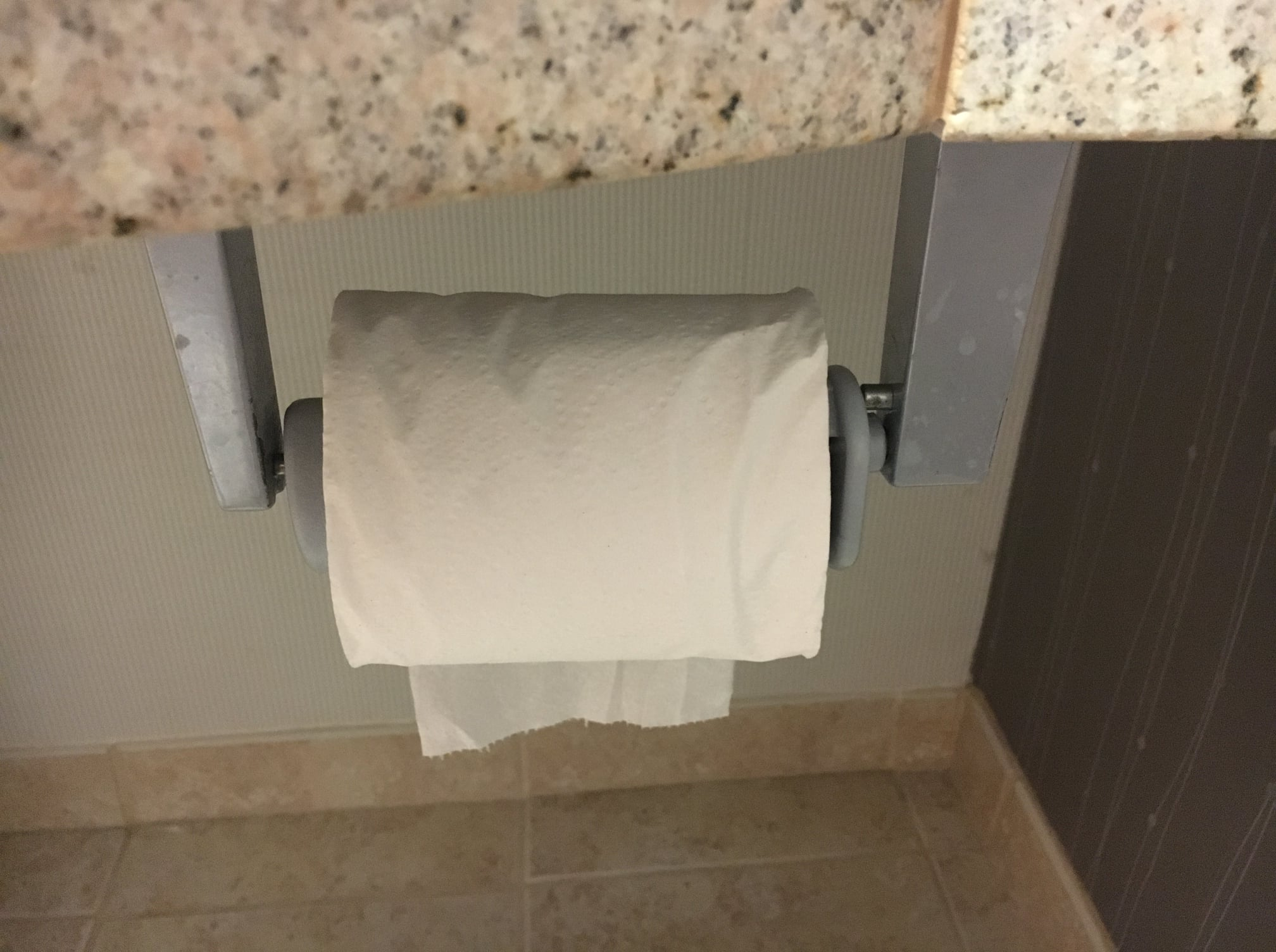 Machines and I don’t understand each other, or at least I don’t understand them. In the last couple of days, a series of small incidents has brought home to me at a whole new level the realization of my mechanical and technological incompetence.

It all started earlier this week in Asheville, North Carolina, a foodies’ city if ever there was one. I stopped at a well-populated restaurant serving Latin American cuisine and asked for a menu. Instead of being offered one, I was told that I could peruse the menu by scanning the posted QR code with my cell phone. I’ve scanned a QR code once or twice, a while back, but at that moment I didn’t remember how to do it, and I didn’t want to show my ignorance by asking. So I forfeited my chance to eat whatever delicious food they were serving. (I never did find out what that was.)

Almost the same thing happened to me yesterday at a restaurant in Chapel Hill, NC. I asked for a menu but was directed to a QR code instead. Seeing the forlorn expression on my face, one of the waitresses took pity on me at that point and offered me what apparently is becoming an endangered species in some hi-tech communities – a printed menu.

Yesterday, in the evening, after checking into my hotel, I noticed some weirdly unpleasant background music coming from somewhere. Initially I thought it came from the neighboring room, but when I put my ear up to the wall – yes, I did that – the music (more like high-tech muzak) wasn’t any louder. Then I discovered that the sound was emanating from the large- screen tv in my room. So I thought I would change the channel, but I only found tv channels. No radio stations. What was I to do? Well, I subscribe to Pandora, so I figured I’d switch the annoying noise over to some great ‘60s R&B. But to do that I had to enter the name on my account and my password onto the tv screen, using the remote, which has numbers on it but no letters. A large keyboard-like layout of letters appeared on the tv screen. I had to use the arrows – up, down, left, right – on the remote to enter the letters of my name. But the letters didn’t appear on the screen. Only dots. So I couldn’t tell, by looking at the screen, if I’d hit the right letters or not. Nor could I figure out how to enter both my name and my password. After two or three lengthy but futile attempts, I gave up on hearing any Marvin Gaye or Aretha in my hotel room.

Next came the parking meter problem. North Carolina LOVES to charge people for parking in its cities by using either parking machines or cell phone payments. This morning, as I was driving from my hotel towards the University of North Carolina campus in Chapel Hill, I noticed an old graveyard along the side of the road and quickly pulled over to walk through it. But before entering the graveyard, I had to pay for parking. When I tried to, using the instructions on the parking machine, it insisted that I select the name of the area from a list. Well, I didn’t know what street I was on, let alone the name of the neighborhood. I saw a man with his family across the street, looking puzzled as he confronted another parking machine. So I shouted across the street, “What location did you put in?” He told me what he thought was the right answer, coupling that with a complaint that nowhere was the correct answer posted. I took his word for it, hoping he had guessed right.

But that was not my first encounter with parking problems in North Carolina. A couple days ago, when I briefly stopped in downtown Charlotte, I parked in a place where I had to call to pay for parking, but the phone recording stated that I would be charged several dollars as a set-up fee for being able to pay by phone. So I hung up and moved my car instead – cheap bastard that I am.

Yesterday afternoon, at the Ackland Art Museum on the UNC campus, I was asked to put my small knapsack in a locker. That was fine with me, but I didn’t have any change and the locker required a quarter. I offered the museum cashier a dollar in exchange for four quarters, but instead she graciously loaned me a quarter. So far so good. But when I got to the lockers, I couldn’t figure out where to insert the quarter. Now, I’ve visited many museums that have lockers, but I’ve always managed to figure out how they worked. Not this time. I wish I had taken a photo of the locker to show you. There was a spot I could have inserted the quarter, but I wasn’t sure if it was the right place, and if it wasn’t, the quarter would disappear inside the locker mechanism and I would have to go back to get a second quarter. Not that! Anything but that! So eventually I gave up trying to figure it out on my own and asked a woman, who looked like she ran the place, where to insert the quarter. She handled the situation very well, saying something like, “That happens all the time. It’s really not obvious how it works.” And then she showed me. She simply pressed up with two fingers inside the top of the door handle in a way that I never would have figured out on my own in a million years. By the way, at the end of my visit to the museum, I returned the quarter that I borrowed. But here’s what I didn’t do. When I used the key to open the locker, two quarters appeared, even though I had only inserted one. Should I have given the extra quarter to the cashier? That’s a moral question, and I’m dealing with technology here. I pocketed the second quarter.

And now for my final failure to master even rudimentary technology. After returning to my hotel room, I needed to use the bathroom. Now, in my experience, men generally have the toilet paper roll from the top, while women usually have the toilet paper roll from the bottom. No, I haven’t done any scientific research on the subject, nor have I seen any social science studies on the gender-related aspects of top-rolling versus bottom-rolling toilet paper. My hotel bathroom was set up with bottom-rolling tp, which seemed to make the end of the tp roll onto the floor when I pulled on it. So I decided to reverse the tp’s direction, from bottom-rolling to top-rolling. But no matter how closely I examined the holder of the toilet paper, I could not figure out -- and still cannot figure out -- how to open it to remove the roll and reverse its direction. This is one case in which I will NEVER ask for directions.