Hello everyone. I hope you are all doing fantastic in your lives. Almost all people have a refrigerator at home, and we know the function of a refrigerator. It is used to cool objects or maintain the temperature. 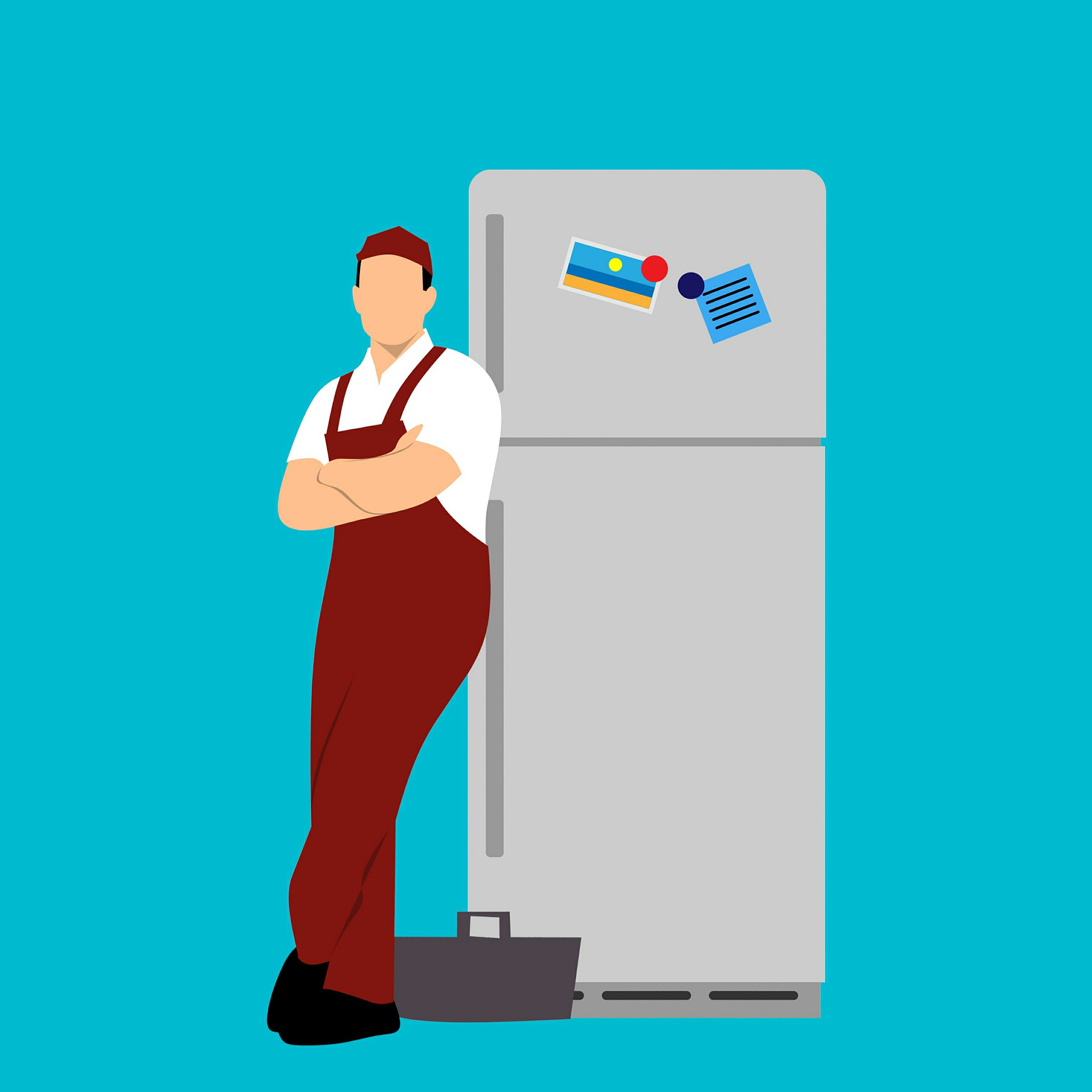 The refrigerator works on a VCR (Vapour Compression Refrigeration) cycle. Before I explain the topic, Let me clear up a few basics. 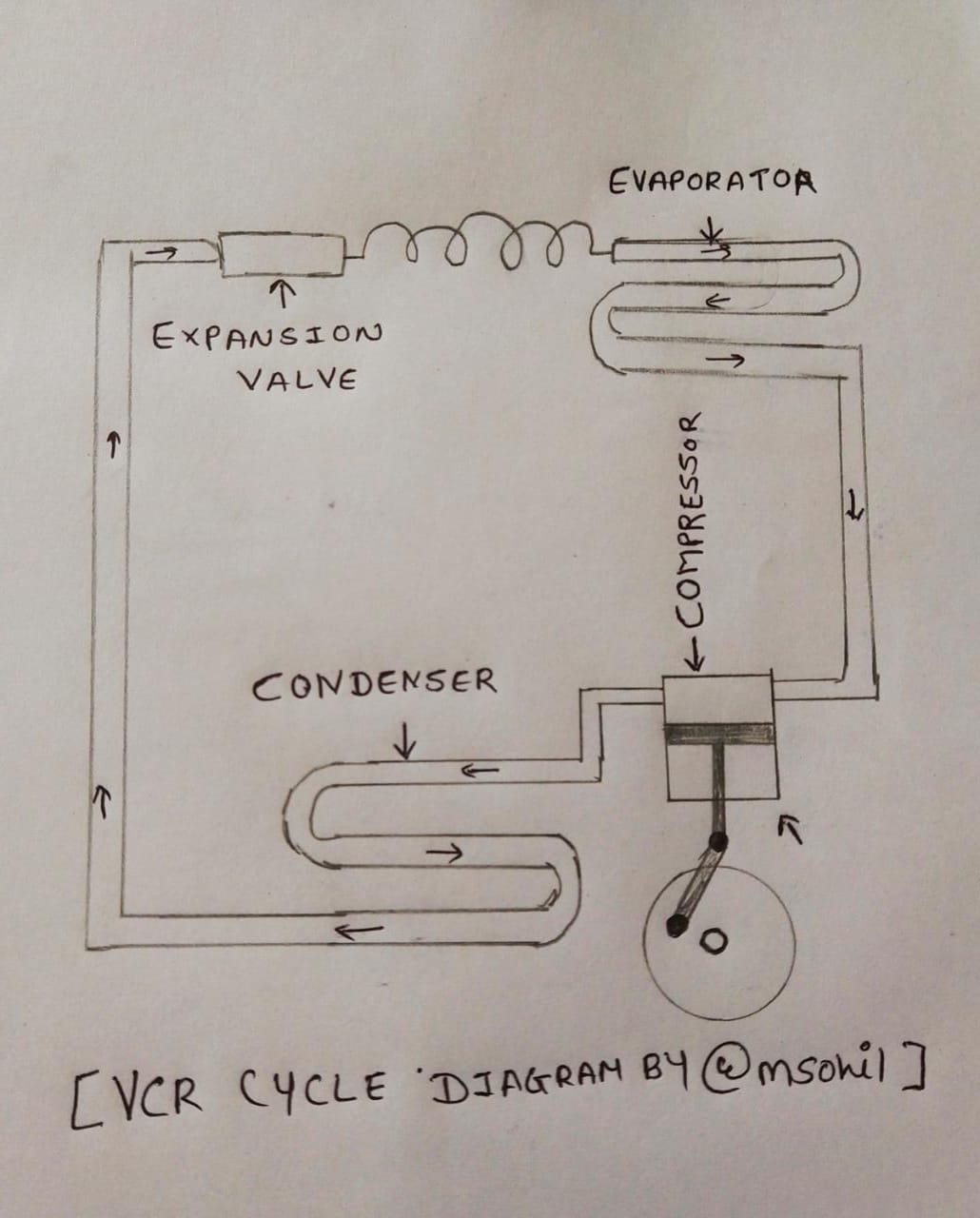 ''DIAGRAM DRAWN BY ME'' There are four main components in the VCR cycle: 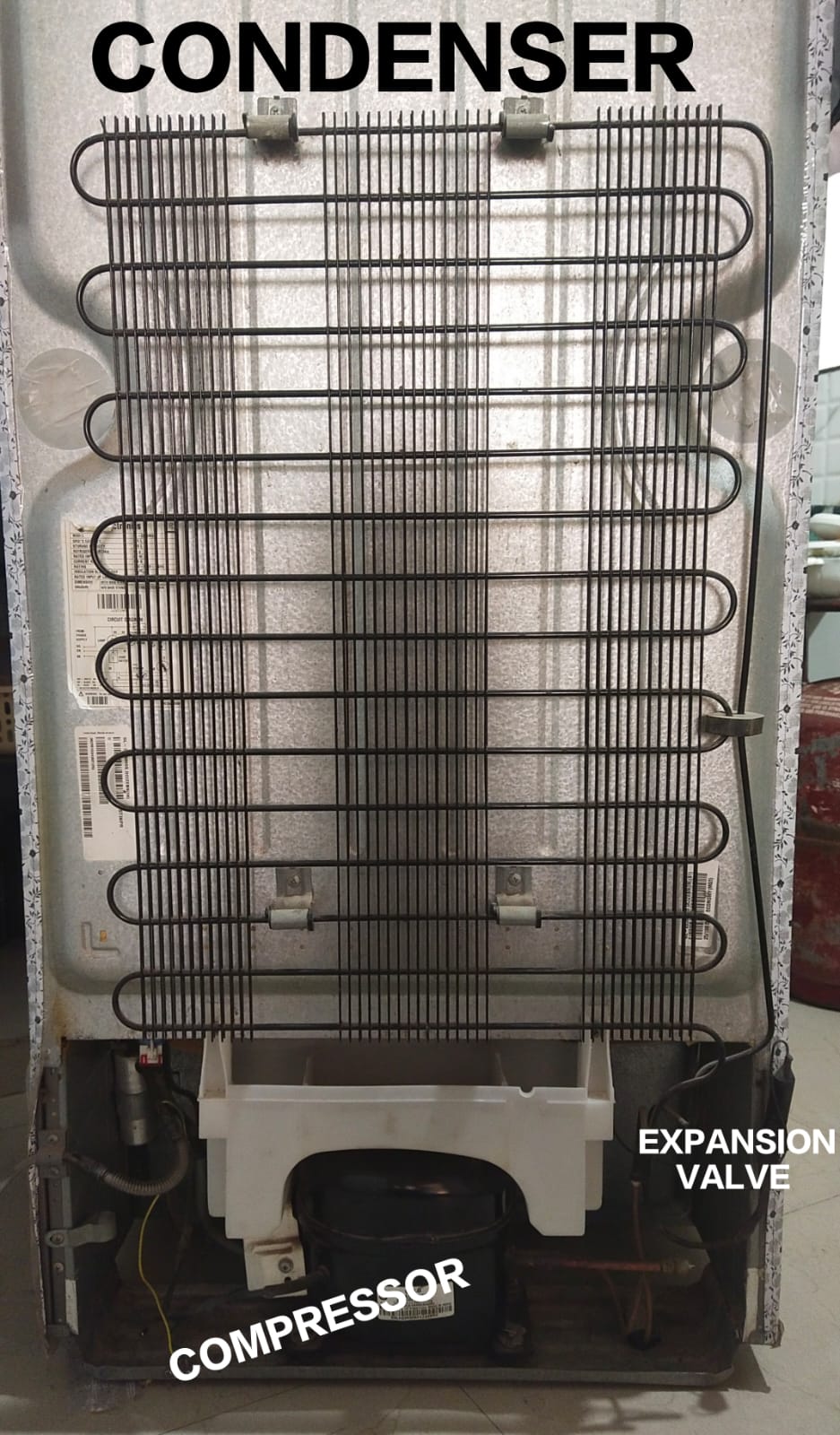 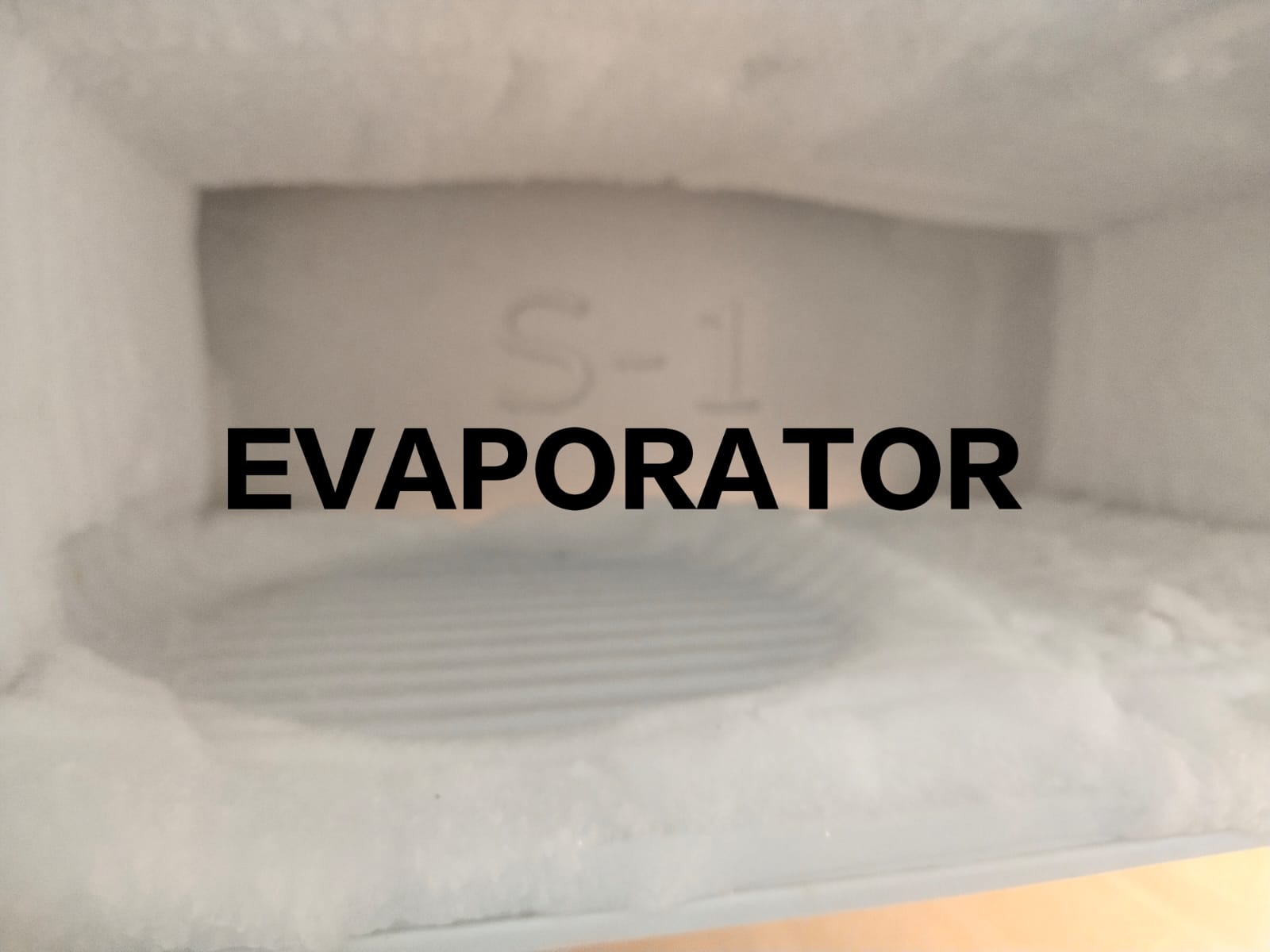 Then the cycle repeat.