How much would it take for a patron to launch a self-sustaining journalism team on the Steem blockchain?

Sometimes, when I'm walking the dog, I come up with some off-the-wall questions. Here is a question from today's musing.

Imagine that an investor - or a group of investors - wants to launch and support a stable of journalists on the Steem blockchain. How much would need to be staked in order to create a self-sustaining endeavor? 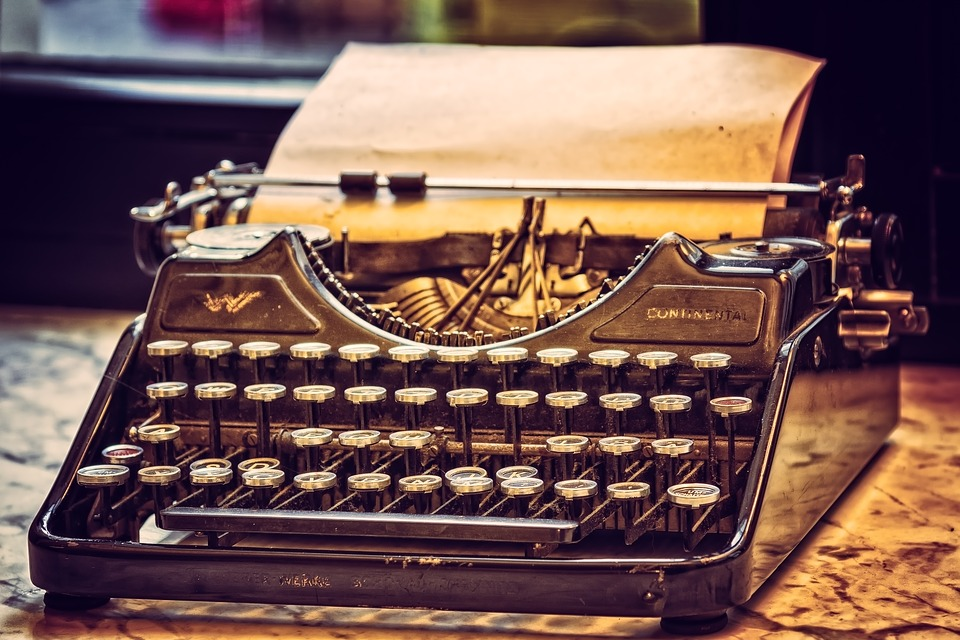 Just for fun, I made a simplistic little spread sheet. With some conservative assumptions, it turns out that the answer might be in the neighborhood of about $300,000 per writer.

Perhaps surprisingly, it doesn't really seem to matter what the price of Steem is at the time of the investment (on the other hand, it matters a lot if Steem rises or falls in price after the investment is made.)

Note: This is a thought-experiment, not investment advice! Do your own research.

It could be argued that this is a form of "circle voting" which has been frowned on, but a retort might be that an investor of this sort would be motivated to increase the value of their stake by bringing eyeballs to the blockchain, and would therefore ensure that the writers produce attractive content (attractive, in the sense that people will be attracted to read it.) By bringing eyeballs here, the endeavor might increase the value of Steem and other Steemizens could share in the benefits from the resultant increase in audience.

I didn't include scenarios with less than 5 authors, because I'm skeptical that more than 2 posts per day of attractive content can be produced consistently by a single person (absent a vibrant micro-blogging interface), and I didn't include scenarios with more than 20 authors because the amount of Steem that the investors would need to purchase (at current prices) is unrealistic at those levels (even buying the 40,000,000 SP that would be needed to support 20 authors is dubious, since that approaches the apparent stake of the largest current stakeholders).

All in all, maybe it's not a very useful model, but perhaps it gives a tiny bit of insight. And it was a fun thought experiment.