How desertification is transforming land into a desert?

The deserts are area of land which receive less than 25 cm or 10 inches of rainfall annually. There is little or no vegetation in deserts. The main characteristics of deserts are little rain, rare clouds, very hot days and very cold nights. Basically there are three types of deserts i.e. tropical forest, climate forest and tundra. In process of desertification, productive land is converted into desert. 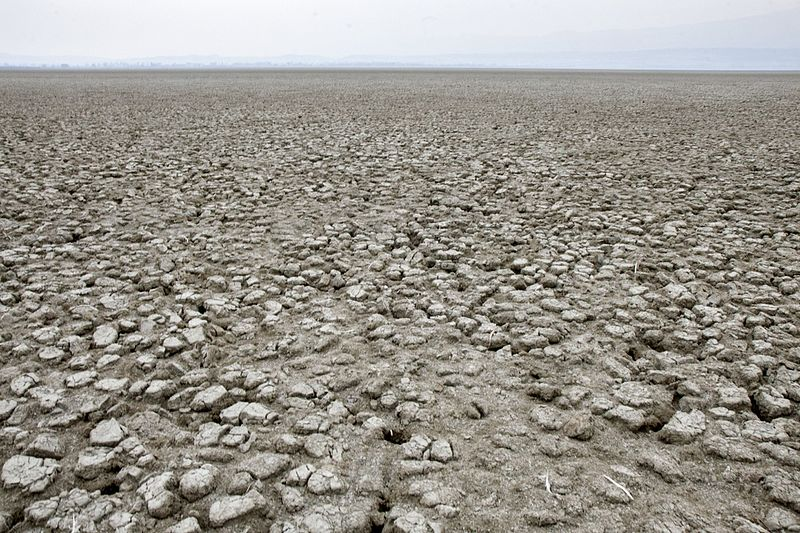 According to United Nations Convention to Combat Desertification (UNCCD), desertification is defined as land degradation in arid, semi-arid and dry sub-humid regions resulting from various factors, including climatic variations and human activities.

Major hot deserts of the world include Sahara desert, Gobi desert, Arabian Desert, Great Basin, Kalahari and Australian desert. The African desert of Central Sahel is at great risk of desertification. The main factors which cause desertification include climatic changes, human activities and deforestation. Low precipitation, low evaporation, high temperature and sand driving winds are examples of climate changes in desertification. The examples of human activities include deforestation, clearing of vegetation for cultivation, incorrect irrigation techniques and over grazing. Due to over grazing and intensive agriculture activities, native covers of grasses are removed or disrupted.


If this process of disruption continues, the original vegetation cover can’t recover and soil is exposed to erosion. Instead of seeping downward, water runs off through land surface and it results in lowering of water table. The deep rooted bushes can’t reach the ground water and in this way natural vegetation is damaged or lost. This process is further enhanced when too many animals pack down the earth with their hooves.


Desertification has become serious global issue. The biodiversity is destructed on larger scale. Due to loss of vegetation cover, the soil becomes less usable. Excessive levels of desertification leads to famine and food shortage problems. Land also becomes salty and becomes unable to use. The people and animals of the region start dying. In this way, desertification upsets the balance of whole ecosystem.

Let’s take the case study of desertification in Sahel Desert. The people settled in this region around 1950’s where water was available. Due to excessive overgrazing, the vegetation vanished and top soil was washed away. Now there were only rocks left in that region. The plants were unable to grow because plants roots could not reach to lowered groundwater. As a result, now this region has completely turned into a desert and surrounding areas are also being affected. Another reason of desertification in this region is due to clearing of land which has degraded the soil quality.


Desertification has affected around 900 million people in over 100 countries and around 1.2 billion hectares of land. Africa is most affected due to desertification, where 40% of the continent’s non-desert land is subjected to human induced desertification. Around one third of Asia’s land and one fifth of Latin America’s land is endangered. The desertification is particularly extensive in Africa, Ethiopia, Iraq, Jordan, Lebanon, Niger and Mali. Scientists estimate that around 60,000 Sq KM of new desert are created worldwide every year.


Many Central Asian countries are at risk of desertification. Kazakhstan, Kyrgyzstan, Mongolia, Tajikistan, Turkmenistan and Uzbekistan are also affected. More than 80% of land of Pakistan and Afghanistan could be at risk of erosion and desertification. In 2002, sand storms had buried around 124 villages in Sistan province of Iran. Brazil and Mexico are also badly affected by desertification. 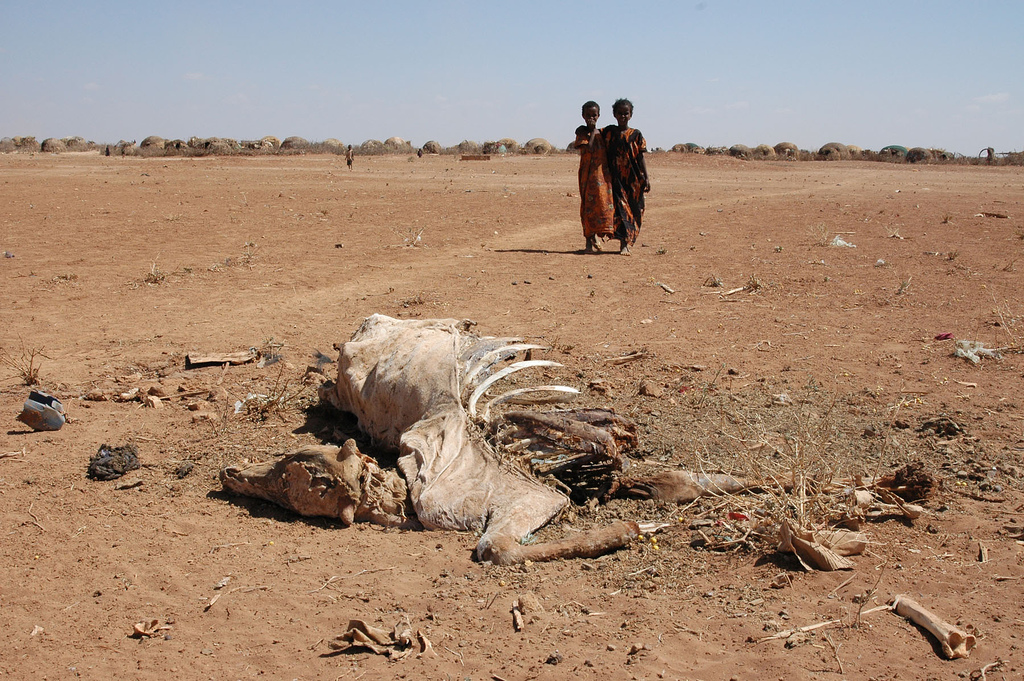 Different measures are being taken worldwide to reduce the effects of desertification. In United Arab Emirates, trees are being planted along UAE highway instead of fences to reduce sand accumulation. In northern part of Sahara, anti-sand shields have been installed. In Thar desert, Jojoba plantations have played vital role in combating the edge effects of desertification. In Africa, “Green Wall” project has been launched in which trees will be planted on 15KM wide land strip from Senegal to Djibouti.


Generally, we can reduce the effects of desertification by taking the following measures:


• We should provide food aid and water supplies in affected areas to prevent further suffering in short time.


• Water supplies should be improves by drilling deeper wells and building large reservoirs.


• Locally made tools must be used to encourage sustainable farming practices.


• Drought- resistant seeds must be planted such as millet are used in northern Nigeria.


• More and more trees should be planted to reduce soil erosion.


• International action is required to reduce the causes of global warming.