How a lead-acid battery operate?

The design and operation of a classic lead-acid battery are based on reversible electro-chemical reactions of lead and lead dioxide with an aqueous solution of sulfuric acid: when the battery is discharged to the load, lead oxide at the cathode and lead at the anode, interacting with sulfuric acid anions, are converted into lead sulfate ( lead dioxide is reduced at the cathode, lead at the anode is oxidized). 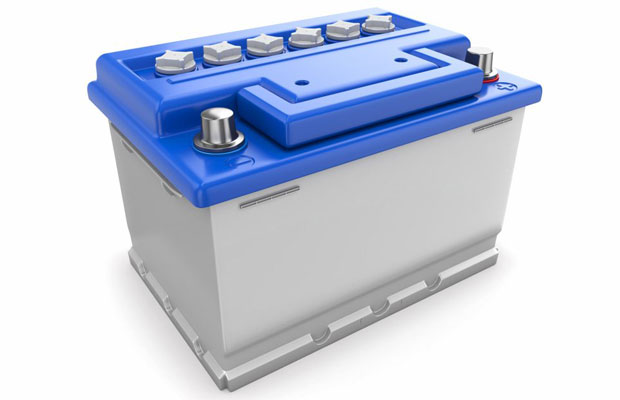 When the battery is charged, the lead sulfate on the plates breaks down into ions, lead oxide forms on the cathode, and metal lead again on the anode. In this case, the concentration of the sulfuric acid solution increases, since the sulfuric acid ions reunite with hydrogen again form sulfuric acid. This makes it possible to use the same battery over and over again by simply recharging it from time to time.

In the process of discharging the battery, the concentration of sulfuric acid decreases - the density of the electrolyte decreases. And when, at the end of charging, the amount of lead sulfate on the electrodes is practically exhausted, the process of water electrolysis begins to take over. This phenomenon can be observed in the form of an abundance of oxygen and hydrogen bubbles, which is a sign of an overcharged lead-acid battery, and many motorists know about it firsthand. 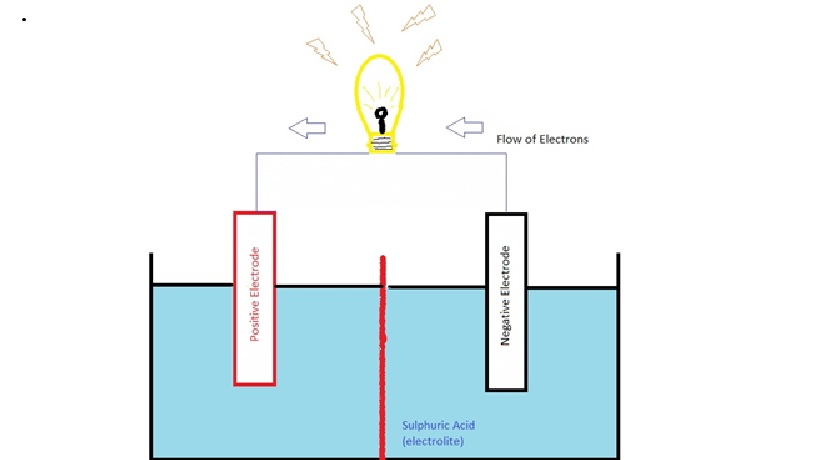 It is better not to allow such a phenomenon, because in this case, firstly, water is irreversibly consumed, and secondly, there is a threat of an explosion. Therefore, all normal chargers reduce the charge current when a certain voltage is reached at the terminals of the battery being charged. As for water losses, they are traditionally replenished by adding distilled water to the accumulator.

In fact, inside the case of a 12 volt lead-acid battery is a battery of six cells connected in series with each other. One cell (the maximum voltage of one such cell is 2.17 volts) consists of two electrodes and separating plates - separators that do not chemically interact with the electrolyte, but prevent contact between the electrodes.

Classic car batteries - acid batteries with liquid electrolyte for a nominal voltage of 12 volts. There are 6 holes with plugs in the cover of such a battery for ease of maintenance - you can check the density of the electrolyte using a hydrometer, if necessary, add distilled water. The range of capacities is from 35 to 230 A * h, they provide starting currents from 330 to 1500 A. 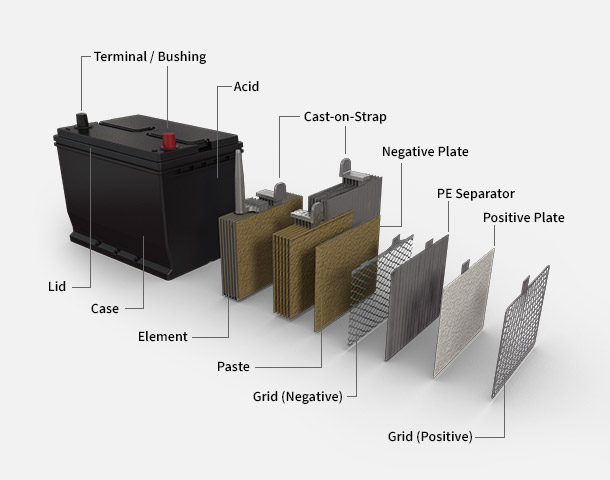 The task of such a battery is to crank the starter at the time of starting the car, as well as to power the on-board network (headlights, devices, on-board consumers through the cigarette lighter, etc.) Batteries of this format on liquid electrolyte are gradually becoming a thing of the past, giving way to more modern batteries with thickened electrolyte ...

In household uninterruptible power supplies (UPS, UPS) (see - How UPSs are arranged and work ), in power circuits of security alarm systems and other similar applications, there are sealed lead-acid batteries with a thickened electrolyte - gel batteries . 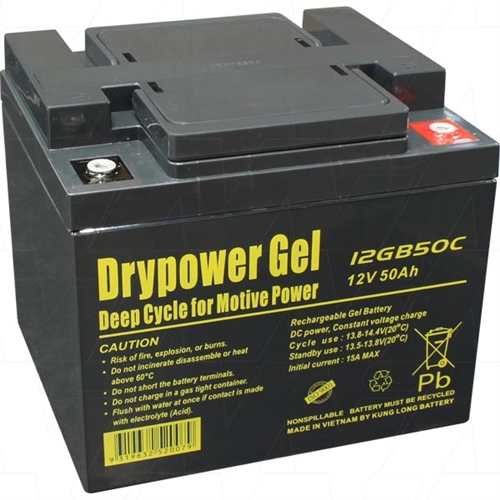 The liquid acid electrolyte is thickened here to a pasty consistency with an aqueous alkaline solution of sodium silicates (Na2Si2O4). Batteries of this type do not require maintenance or refilling with distilled water. Gel batteries are available for capacities from 1 to 100 A * h.

A more advanced version of the gel battery is a maintenance-free lead-acid battery with porous glass cloth separators (Absorbent Glass Mat), which allows for more severe charging and operating conditions. A distinctive feature of AGM technology is the use of a porous filler made of glass fiber impregnated with a liquid electrolyte.

The micropores of such a material are not completely filled with electrolyte, and the electrolyte-free volume is used here for the recombination of gases. The accumulator, produced by AGM technology, has a number of advantages: resistance to vibration, normal operation in any position (the main thing is not to place it upside down, as there are emergency valves on top).