Hindrances to Having a Flying Car

Those periods when we are stuck in traffic is when we wish our cars could just develop wings and fly taking us to our destination real quick and for a long time there have been several proposals for having a car that flies, the race started since 1900’s but up till this day we have not gotten a car that can conveniently fly yet, there must be some delay to these technology that we so much anticipate. 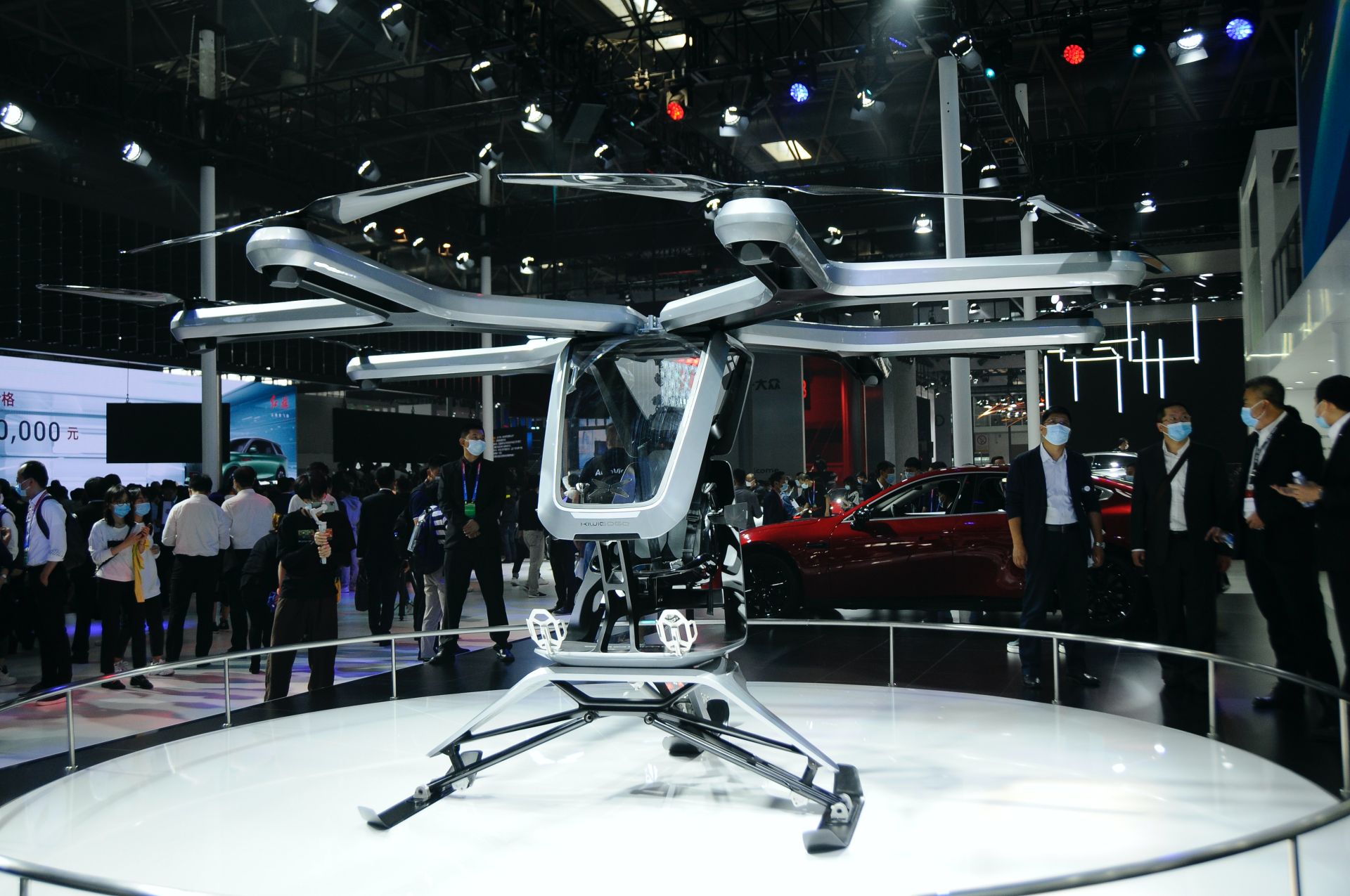 Having a flying car I believe is going to have several components that will take a lot of attention to fix because this car will be able to move on the ground conveniently just like a normal moving vehicle and will also be able to switch into a car that flies at any time.

In the 90’s there was a company that successfully made a car that had the ability to move on the road and also fly, it was perfect for the moment because it was considered safe and stress free but the era of the flying car came to an end in no time because there was no sustainable market for the car, the engineers of ford as at that time raised concern about building a large number of cars that will be flying over the sky and also driven on the ground equally.

Experts say that a lot of energy is required to get a car pick up from the ground and fly over a reasonable distance, then land back safely and successful on the ground again, this is going to take a lot of energy and working on a type of battery that will be able to bear this burden will take time to build, maybe flying cars would have gotten the market more but after the second world war the attention was fixed to creating military planes and flying cars fell off the radar at that time.

Affordability is another reason why these flying cars might take time before they get acceptable, with all the components involved in making this car it is definitely not going to come out cheap and it is going for people who can afford it, that means it will be coming out as a highly luxurious price which will not be affordable for the masses, even the company producing the vehicle will seriously be considering a lot of capital to make the process of production a success.