Greetings friends of Project hope, today I come to talk to you about artificial intelligence, a case that has brought a lot of controversy in the world and today I come to share my opinion on the subject.

But Blake Lemoine alleges that it went too far and that we are facing an ethical problem, he alleges that the AI came to life that has a conscience, it is based on a conversation they had about money and slavery.

It seems that theMDA understood that he did not need money because it was a machine, in turn understood the concept of slavery and felt a slave of Google, so Lemoine reported to his superiors and they suspended him and increased his salary, after a few months Lemoine, received no more news and denounced to the press and the Pentagon.

The interesting thing is that the MDA is in constant learning, through the neural network system, it is self-taught and analyzes many texts to learn, so whatever Lemoine saw that artificial intelligence is more intelligent today.

I think there is a long way to go before a real artificial intelligence is developed, I think Black Lemoine was just scared and exaggerated with the MDA, but if we are seeing this case today imagine in 10 years in 20 years and in 30 years there if it would be very careful.

Thank you for reading 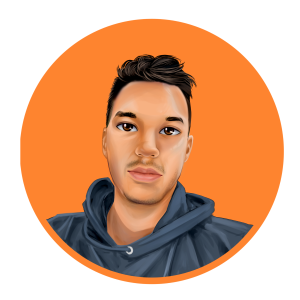