Generation Alpha and the Digital Natives, ready to take over the world ..! 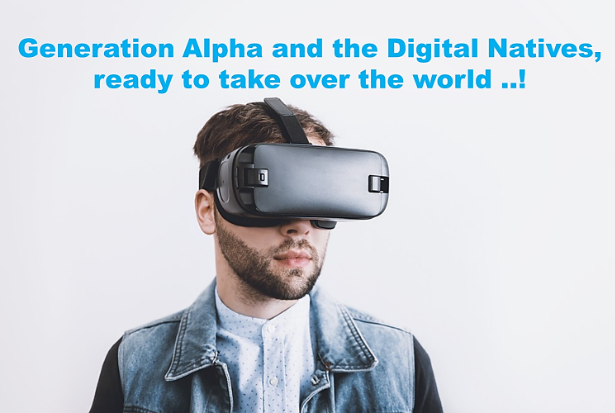 Free use Resource from Pixabay edited with PowerPoint by @tocho2.

Have you ever heard of Generation Alpha? In fact, do you know which generation you belong to? At least I belong to the analog generation, the last generation without internet, the so-called Xennials or generation X.
Well, the Alpha generation is that of these young people and adults who are "living their life" in front of the screens of some device, be it the television, the telephone or the computer, because they were born in the digital age and consequently grew up with this technology.
This Alpha generation is adjusted to people who were born in the middle of 2010, although there is no exact date, because the generations are more adjusted to technological changes than to specific dates. By this I mean that as more drastic changes and great advances in technology emerge, the closer we will be to a generation change.

This generation began by having in their hands the first high-end smartphones with touch screens and high-resolution cameras, they met the first tablets, these young people have grown and evolved along with technology until we reached the era of artificial intelligence, something that for some adults is a bit annoying or cumbersome (while still being very useful), but for the Alpha generation, AI is already an extension in their daily life.

At present we can already speak of high technology only by mentioning:

See all that this Alpha Generation has as "native knowledge" 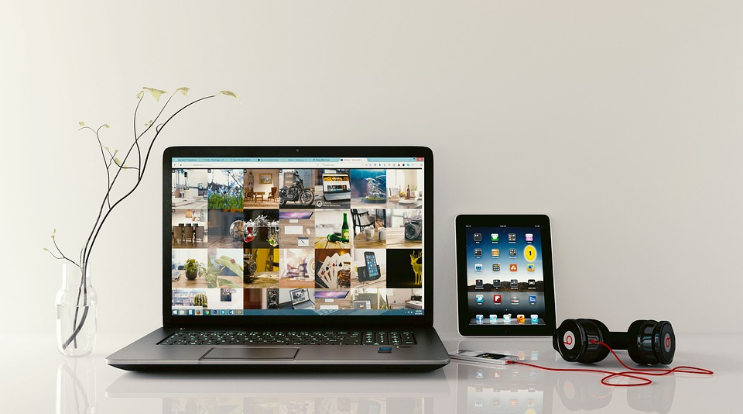 Free use Resource from Pixabay.

Everything mentioned above is incredible and surprising for many of us, but for the Alpha generation this is totally normal and does not have the slightest complication, since the digital environment is the natural environment of this generation.

How to differentiate Generation Alpha from previous generations in few words

Each generation has a characteristic, and in the introduction of this post we only mentioned something very general, now we can list some notable characteristics of the Alpha Generation:

This generation knows the technology so thoroughly that every problem has its solution with some application or device.

Some disadvantages that cannot go unnoticed

Certainly, given so many benefits, in some aspect we could find disadvantages, not everything is as positive as it seems, and we ourselves see this on a daily basis in the attitudes, behavior and expectations of our youth today, and we are talking about: 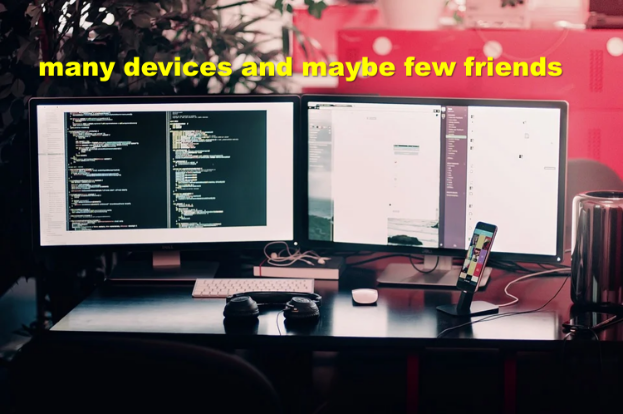 Free use Resource from Pixabay edited with PowerPoint by @tocho2.

To conclude, I find that there is not a fair balance between the advantages and disadvantages faced by this Alpha Generation, although they were born within the digital environment with full mastery of current technology, they must also somehow overcome the lack of social skills (that is, very important) for developing an individual, pseudo-independent environment and a close relationship with technology, succeeding in replacing affections and friendships with the company of their devices.
I also think that the new challenges that the planet offers and that deserve due attention to reach effective and immediate solutions such as aggressive climate change and socio-political pressures on each continent, need a generation much more prepared than just the mastery of technology, I'm sorry to be crude with my words, but I see this on a daily basis and it causes me a lot of concern.
PD: It is important to note that the technology with its great advances and the AI that we know today, has been created mostly by persons of "Generation X".

Really this Alpha Generation will manage to "dominate the world", or will the world dominate them?

More information on this topic here