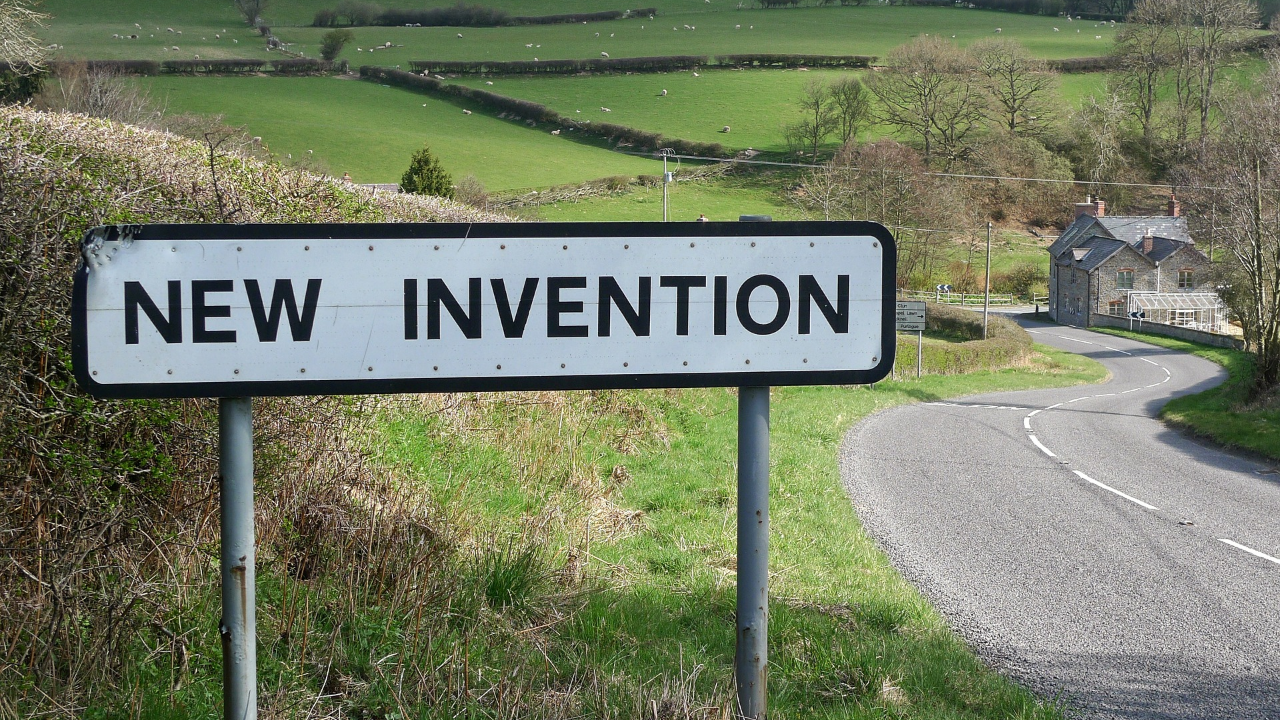 If we look a few years back, the gadgets that we are holding today were not available to everyone, these devices were only available to few privileged individuals (rich).

And we used to think that only rich people can afford such expensive gadgets, ordinary people will never get hold of them.

For example, earlier, smartphones were very rare, people used to dream of having one, but today, almost everyone has one.

Likewise, in the present context too, there are many such gadgets or devices that we think are too expensive and will never reach us. But we must keep in mind that these devices will also be common in coming years.

But why are we discussing it?

The reason is, by assuming that these devices will not reach us, we never pay attention to the potential opportunities they can bring in the future. 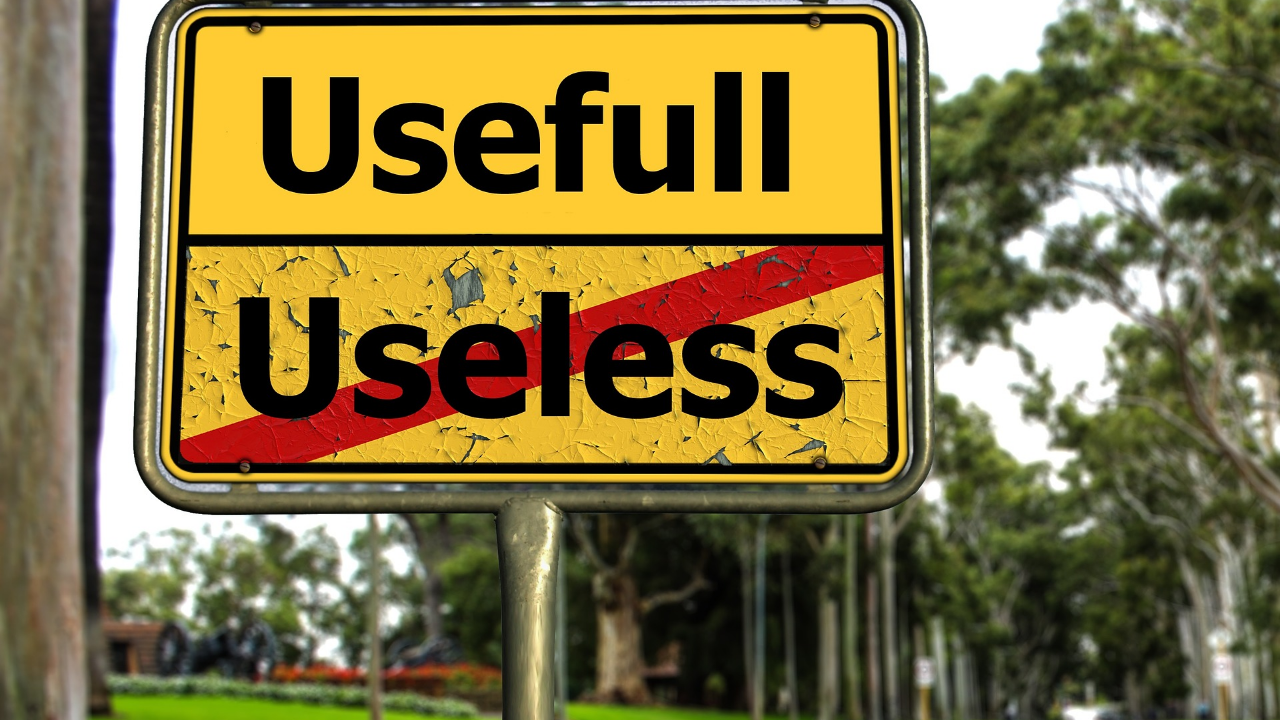 A smartphone, which was once considered rare, is the most important device today. People who could foresee the mass adoption created a number of opportunities with the help of these devices.

Instagram was launched in 2010 as a photo-sharing app, back then not everyone was having a camera phone, it was very rare, but people who could see beyond the existing scenario are the ones who created future opportunities.

Therefore, we must keep an eye on the new inventions and not discard them just because they are expensive or very few people are using them now. 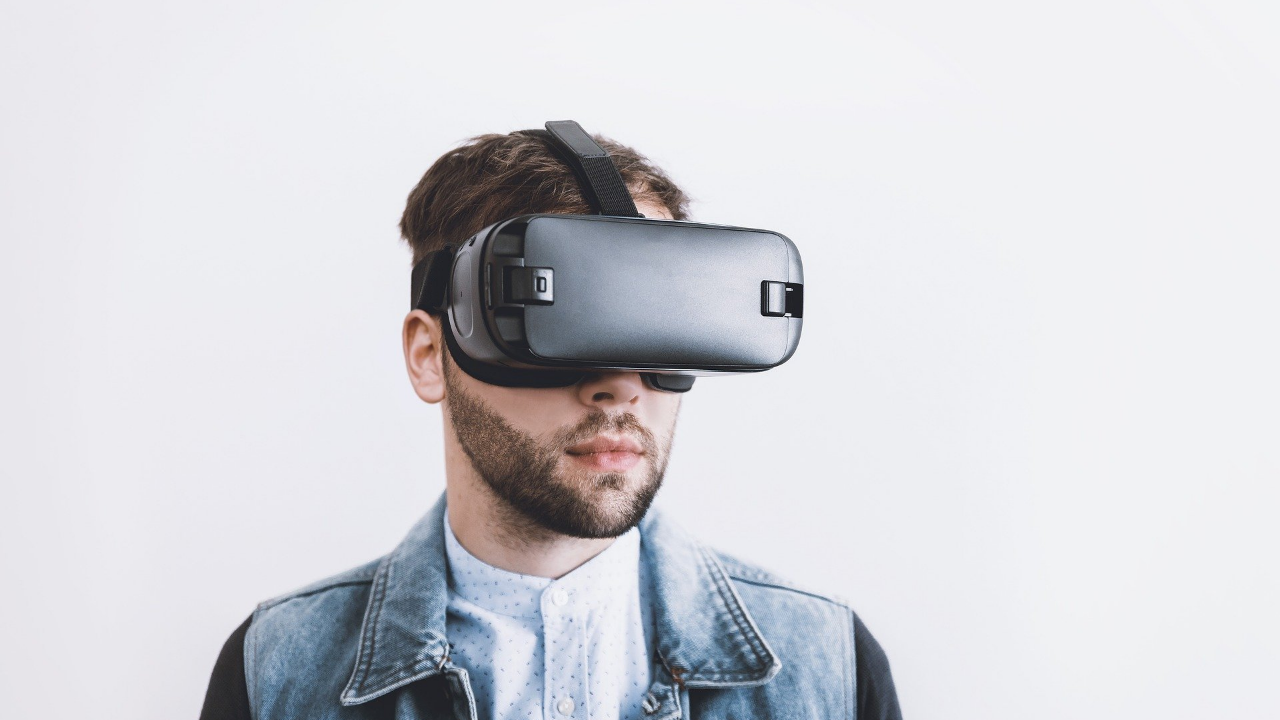 To get an idea, here is a list of few technologies that would be adopted by the masses in the future:

This is just a small list, there are many new technologies to watch for, but it is the time we realise the opportunities these would be bringing in the future.

What do you think?